Study: Fruits and Vegetables May Help Switch Off Genes Responsible for Obesity

Leafy greens, berries, and citrus fruits may attenuate the genetic risk for obesity.

A new study published in The American Journal of Clinical Nutrition is giving some weight to the old adage that “Nobody got fat eating too much broccoli.”

The research looked at the Body Mass Indices of 8,943 women and 5,308 men over a twenty-year period (five four-year intervals) and found that when consuming a similar nutritional content, folks were more likely to lose weight when consuming a high amount of berries, citrus fruits, and green leafy vegetables, regardless of their fiber intake or the glycemic load of the fruits and vegetables.

The study was a little more complicated than that summary, taking into account the participants’ genetic risk for obesity based on 77 BMI-associated loci. In short, some people have a higher genetic risk for obesity than others and it appears that more fruits and veggies can help to switch off some genes responsible for obesity. This is the same conclusion reached by a study of over 14,000 people that was published in The BMJ in 2018. 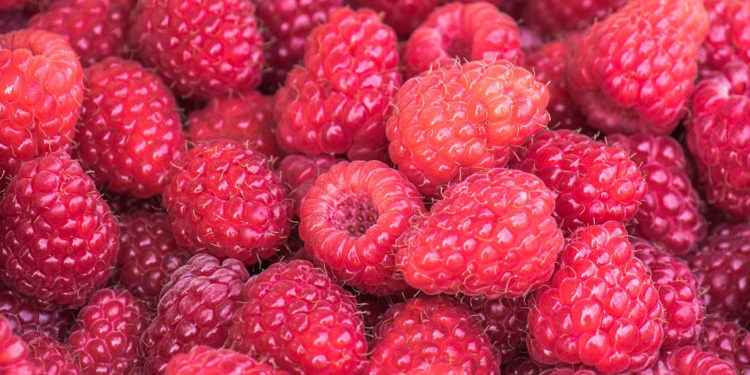 [Learn more: 7 micronutrients that are extra important for athletes.]

It’s worth emphasizing that this is a correlational study, so the conclusion that one’s intake of produce will affect your BMI isn’t rock solid, rather it suggests potential links. It’s also important to remember that one’s BMI isn’t necessarily a measurement of one’s body fat: many athletes will tell you that their Body Mass Index suggests they’re overweight or obese because they carry a lot of muscle.

The BMI can have some uses as a broad way of measuring a healthy weight, though it is imperfect. But since few people carry a lot of muscle and since it’s far more difficult to easily measure someone’s body fat, the BMI can be useful in some circumstances.

This research is an interesting look at the field of epigenetics. Some genes make some unhealthy lifestyles especially dangerous — for instance, if you have a family history of lung cancer, then smoking might be an even worse idea than it is for someone with no history of lung cancer. (To be clear, it’s a terrible choice for both of these hypothetical people, but some people are at a greater risk.)

Obesity may work in a similar fashion. Based on this research, while a healthier diet doesn’t eliminate these genes, it may help to “switch” some of them off. It won’t prevent obesity, but it may help to mitigate the risk. Add that to the long list of reasons why it’s a good idea to eat a lot of fruits and veggies.

Note: This article was updated on July 19th to reflect the fact to include the “Concerns” section. Thanks to Aubri Rote for pointing them out.