Explain Like I’m 5: Why Does Working Out at High Altitude Suck?

If you’ve ever traveled to an area above 5000ft and tried to do a WOD, you already know how much it sucks to try and work out at higher elevations. Everything is hard. Finish times are slower, lactic acid seems to build up more quickly, and even the warmup leaves you out of breath. Why exactly does this happen? 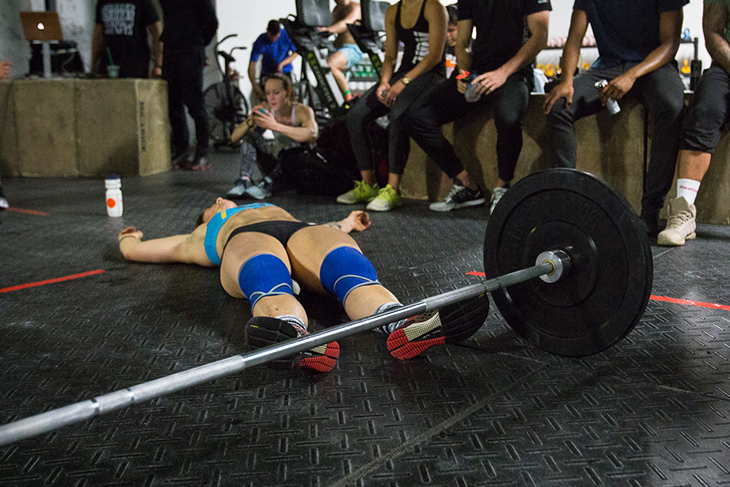 Most of us think that the answer has something to do with less oxygen, or thinner air at higher elevations. However, this assumption isn’t correct. At any altitude, air always contains 21% oxygen, .03% carbon dioxide, .9% argon, and 78% nitrogen. What’s really happening is that at higher attitudes, oxygen has less partial pressure. Partial pressure is the pressure contributed by a single gas in a mixture. In this case, the pressure contributed by oxygen in the mixture of air.

At sea level, the barometric pressure is 760mmHg, and oxygen is always 21% of air, so the partial pressure of oxygen at sea level is: 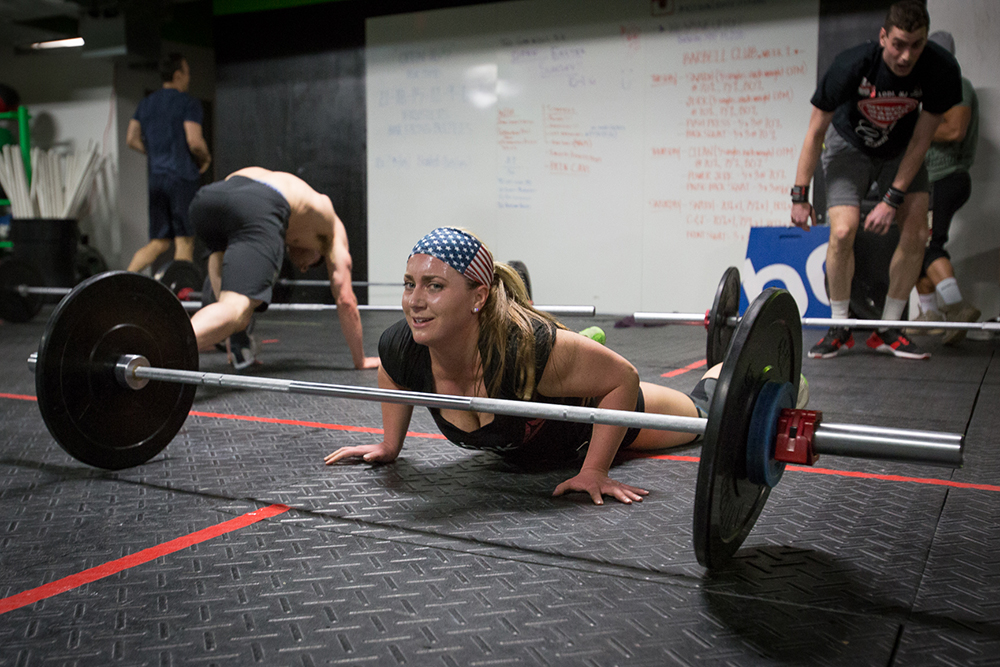 At rest, the lack of oxygen doesn’t effect us too much, but why does it make working out suck so much?

The body needs the same amount of oxygen to perform an aerobic workout like Helen (3 rounds of 400m run, 21 1.5 pood kettlebell swings, 12 pull-ups) at sea level and as it does at elevation. Because of the lower partial pressure, your body has to breathe a greater volume of air into the lungs to get to the same level of oxygen that it would at sea level. Your heart also beats faster in order to move the more oxygenated blood through the body. Now, your heart rate is spiked and your lungs are on fire. Your intensity is up even though the workout hasn’t changed.

Keep in mind, though, that altitude generally only affects aerobic exercises. A study published by Aviation Space and Environmental Medicine concluded that “Muscle strength, maximal muscle power, and anaerobic performance at altitude are not affected as long as muscle mass is maintained.” Meaning, your one rep maxes and sprint times shouldn’t be affected by altitude.

Note that for our purposes, we’re only talking about altitude acclimatization as it refers to everyday life and working out. Altitude acclimatization that occurs over 10,000ft, like it does with mountain climbers, is a whole other situation and often requires advanced preparation and medication. Basically, use common sense and don’t try to complete Helen on Mount Everest unless you’ve taken the necessary precautions and talked to a doctor!