The Glute Ham Raise: Your Key to Stronger Hamstrings

The hamstrings are composed of three major muscles and these are the semimebranosous (SM), semitendinosus (ST), and biceps femoris (BF). When any of these are weak or there’s an imbalance present, then we put our body at risk of injury. Also, there’s a decrease in sport performance and strength when hamstrings are lacking.

When it comes to strengthening the hamstrings there are a few lifts that offer more benefit than others. Two of these lifts are the Romanian deadlift (RDL) and the glute ham raise (GHR). These exercises provide the highest electromyography (EMG) ratings, in other words, the highest muscle activation. Today we’re going to dive into the glute ham raise and their benefits. 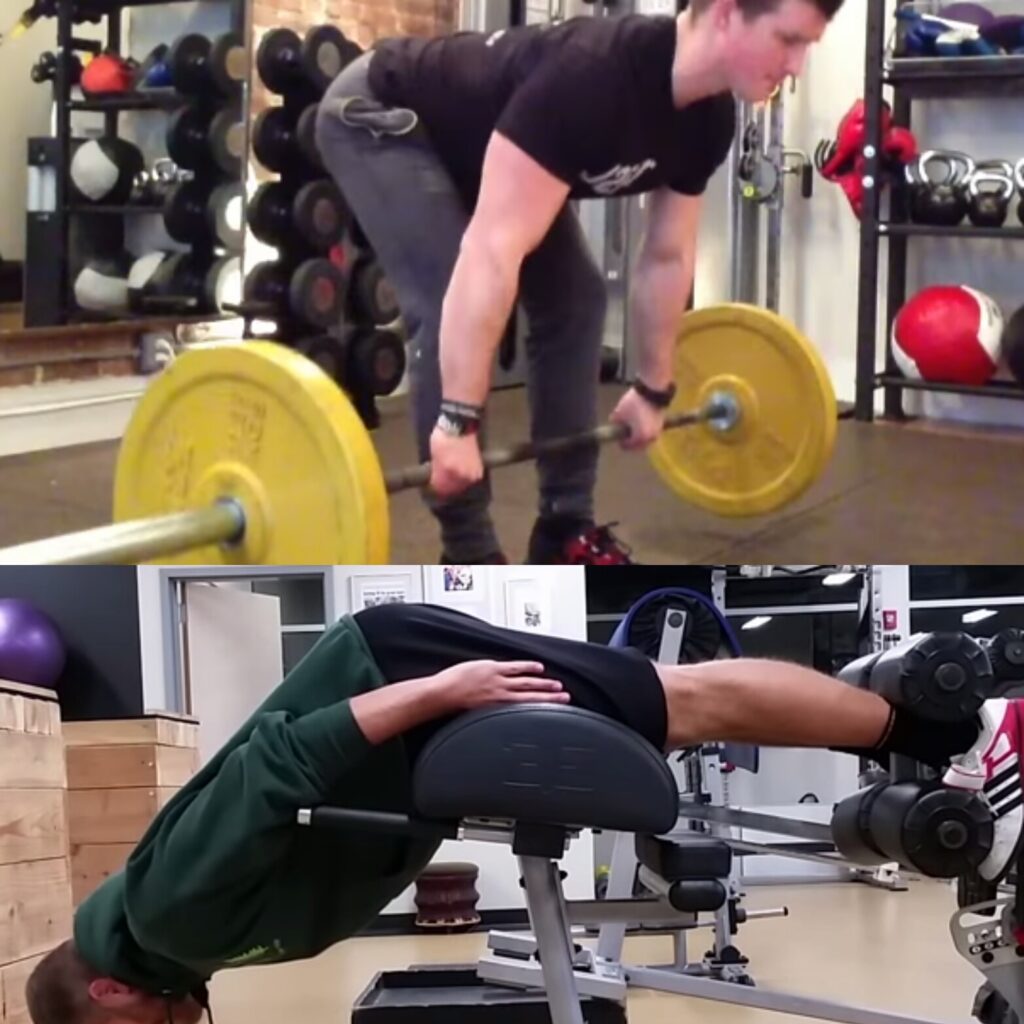 A study published in 2014 analyzed EMG ratings in 12 healthy, weight-trained males for the glute ham raise, good morning, RDL, and prone leg curl. Researchers found that both the RDL and GHR provided the highest EMG ratings.

The GHR and RDL both maximized biceps femoris activation. In the concentric (upward) portion of the movement, the GHR showed the highest EMG ratings for the semimembranosous and semitendinosus, when compared to the other three lifts. When it came to the eccentric (downward) portion, the glute ham raise provided a high EMG, but followed closely behind the good morning and RDL.

[Keep getting tight, sore hamstrings? Check out our pick for the best foam roller for hamstrings.]

An issue with the GHR is how tough it is for some to perform. You need good mobility, plus strong hamstrings. This being said, there are a few things to remember when performing them properly. 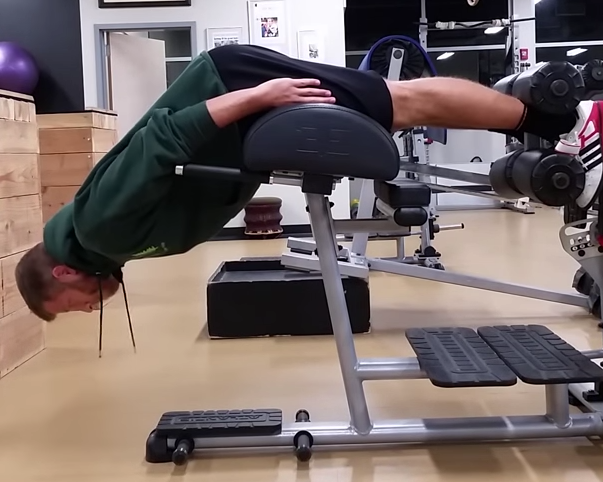 The glute ham raise is a great way to build the hamstrings and can be a useful staple in any workout program. It’s a tougher movement, but with enough patience and hard work it can be achieved. Your hamstrings will grow and your lifts/athletic performance will thank you.