When Was the “Golden Age” of Strongman?

The end of the year is a time for reflection. It’s an opportunity to look back on the last 365 days with fresh eyes and see them for what they are. With regards to strongman, this couldn’t be easier, especially as the year’s shows are finally aired. Savor these shows. Because while the rest of the western world is making jokes about 2016 being the worst year in living memory, it might have just been strongman’s best.

It sounds bold, especially to the old school fans, who will tell anyone who will listen that strongman was at it’s best in the 80s and it’s never been as good before or since. Is this just a bad case of nostalgia, brought on by a combination of just how good those World’s Strongest Man reruns look, mixed with the tall tales getting taller with time, or was it really better back in “the day”?

This opinion piece may be as subjective as they come, but even so a golden age can’t just be declared on a whim. At the very least it must meet a strict criterion, talented and charismatic competitors, epic rivalries, great contests, a big fan base, and just a little bit of controversy. There’s no doubting that the 80s had all of the above in spades, but how do today’s battles stack up? 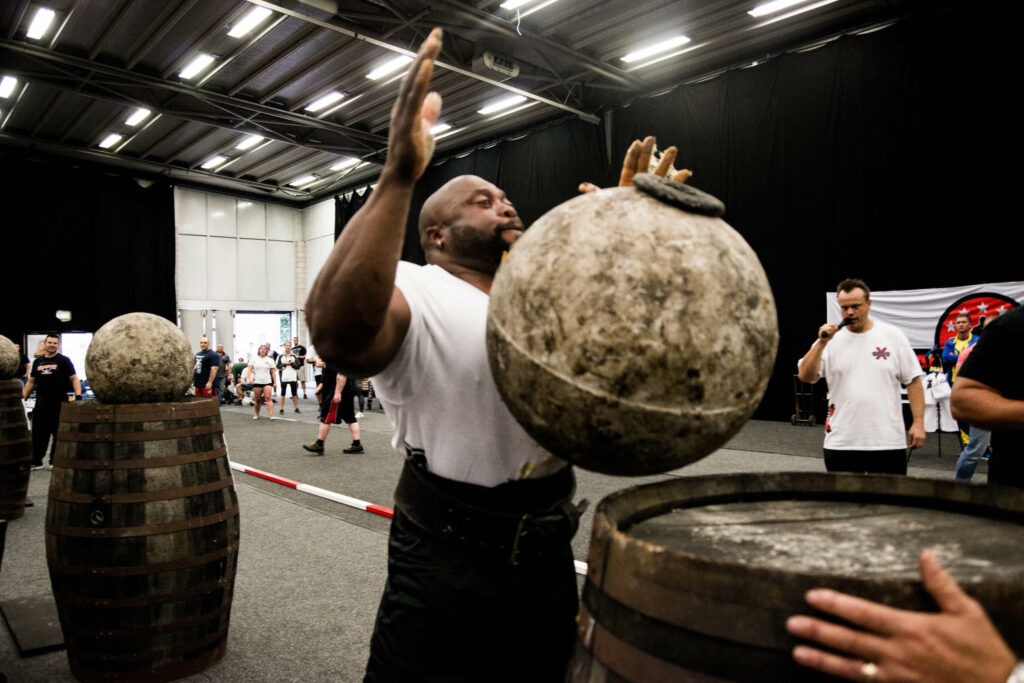 The obvious elephant in the room is strength. Strongman as a whole has come a long long way in the past couple of decades, and nowhere is that more apparent than in the numbers being lifted. To see this all you need to do is look at the deadlift, arguably one of the best markers of strength and the cornerstone of a good strongman competition.

In 1979 Doug Reinhoudt stood atop the podium as the Strongest Man in the world. Doug was a phenomenal deadlifter and will forever be known as the first man to pull 400kg, a feat that then was thought of as close to the limits of what the human body could handle.

Fast forward to this year’s World’s Deadlift Championship, and 400kg barely got the crowd cheering, let alone a podium finish. Three men pulled 465kgs, before Eddie Hall stepped up and did the impossible, becoming the first man and only man to deadlift 500kgs from the floor.

It’s not just the deadlift that has skyrocketed, though; it seems that with each new year the events get heavier and heavier. Logs that would of broken records in the 80s are now being used in medleys, and yoke runs that would have been a struggle are now being used by the under 105kg guys. In fact, the stone at World’s Strongest Woman this year was only 5kg per stone lighter than the first ever stone run done in the 1986 World’s Strongest Man.

While it’s undeniable that today’s athletes are stronger and better conditioned, charisma and crowd appeal is a whole different kettle of fish and something that the strongmen of old seem to have over their modern compatriots. Watch any strongman motivation video and you’re bound to see the same clips of these guys managing to be both terrifying and strangely fascinating. Modern day strongman has it’s share of characters and wild men too, but they all seem that bit more refined. This is changing though with social media; Eddie Hall, Thor, and Brian Shaw are all posting regular content, that not only shows their training but gives us an insight into their lives.

The rivalries of old is the stuff of legend, and from 1980 to 1988 the prestigious title of World’s Strongest Man was kept between just three athletes: Bill Kazmaier, Geoff Capes, and Jón Páll Sigmarsson, no one else got so much as a look in.

The trio’s big personalities and part-showy, part-serious dislike for each other captivated TV audiences for almost a decade. That’s not to say though it wasn’t without it’s share of controversy. Namely 1983’s exclusion of the reigning champ Bill Kazmaier. For the last three years Kaz wreaked havoc on the competition, winning the three previous contests back to back to back and with relative ease. (Something that only one other man has matched to this day.) When Kaz finally did return to the big stage in 1988, the sport had moved on (or it is claimed that the rules were changed to favour the other competitors), and he came in second that year. 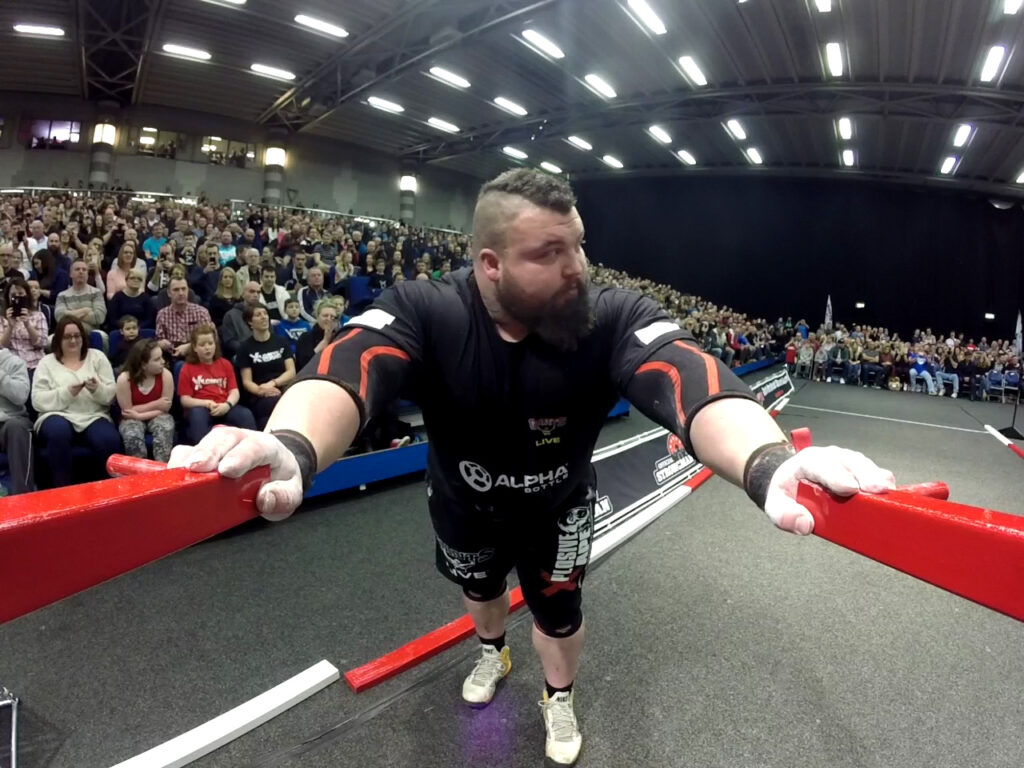 Today the field might be even closer with only two different men getting their hands on that Golden Titan trophy in the last 8 years, Big Z and Brian Shaw. The rivalry between these two legends of the sport might be prolific, but for a number of reasons, it has never captured the heart of the public in the same way that the stars of the 80s did. What modern strongman lacks in rivalry, though, it certainly makes up for in the depth, and the quality of all the athletes has risen dramatically. Where before there were only three or four competitors to keep an eye on nowadays, almost single athlete at Worlds is a genuine threat.

The greatest improvement in the sport, though, has absolutely nothing to do with the athletes and everything to do with the organizers and fans. Strongman has gone from not much more than a game show to arguably one of the most popular pure strength sports, filling arenas around the world.

2016s Europe’s Strongest Man was the ultimate showcase of this growth, as 11,000 fans filled the Leeds Arena to see Loz and Eddie win their titles. At the other end of the spectrum, novice competitions are ten a penny. On any given Saturday you are probably no more than a 3 hour drive from 20 beginners emulating what they’ve seen on TV. Compare  that to the  athletes of the 80s who were having to make training equipment out of scrap metal, as nothing else existed.

Comparing the strongman of thirty years ago with today is always going to be a difficult ask; the sport has just changed so much. The 80s saw big personalities and fast, showy, and unpredictable events being shown once a year. Now those events have been whittled down to just a select few, that today’s competitors can focus and excel on. Which is better is difficult to say, but looking at how far the sport has come in thirty years leaves me very hopefully for the future.