How Mr. Royal H. Burpee Invented the Most Despised Movement in Fitness

You know those times when you’re just going through life happy, bouncing along to the theme song you’ve made up in your head, when all of a sudden some jerk comes along and accidentally ruins your day?

Like the guy who invented bubble gum, for example. He invented this great thing and never thought that one day, other jerks would spit it out on the street, and then some poor human would step in it, and then step in poop, and then be stuck with a gum/poop sandwich on their shoe. The bubblegum inventor becomes a jerk by default, just for inventing something that lead to the gum/poop sandwich.

This is how I feel about the burpee, and the burpee’s inventor, Mr. Royal H. Burpee. I’ll be cruising along in a workout, not a care in the world, and then Mr. Burpee’s sadistic invention comes along. It’s pretty much the equivalent of fitness gum/poop. 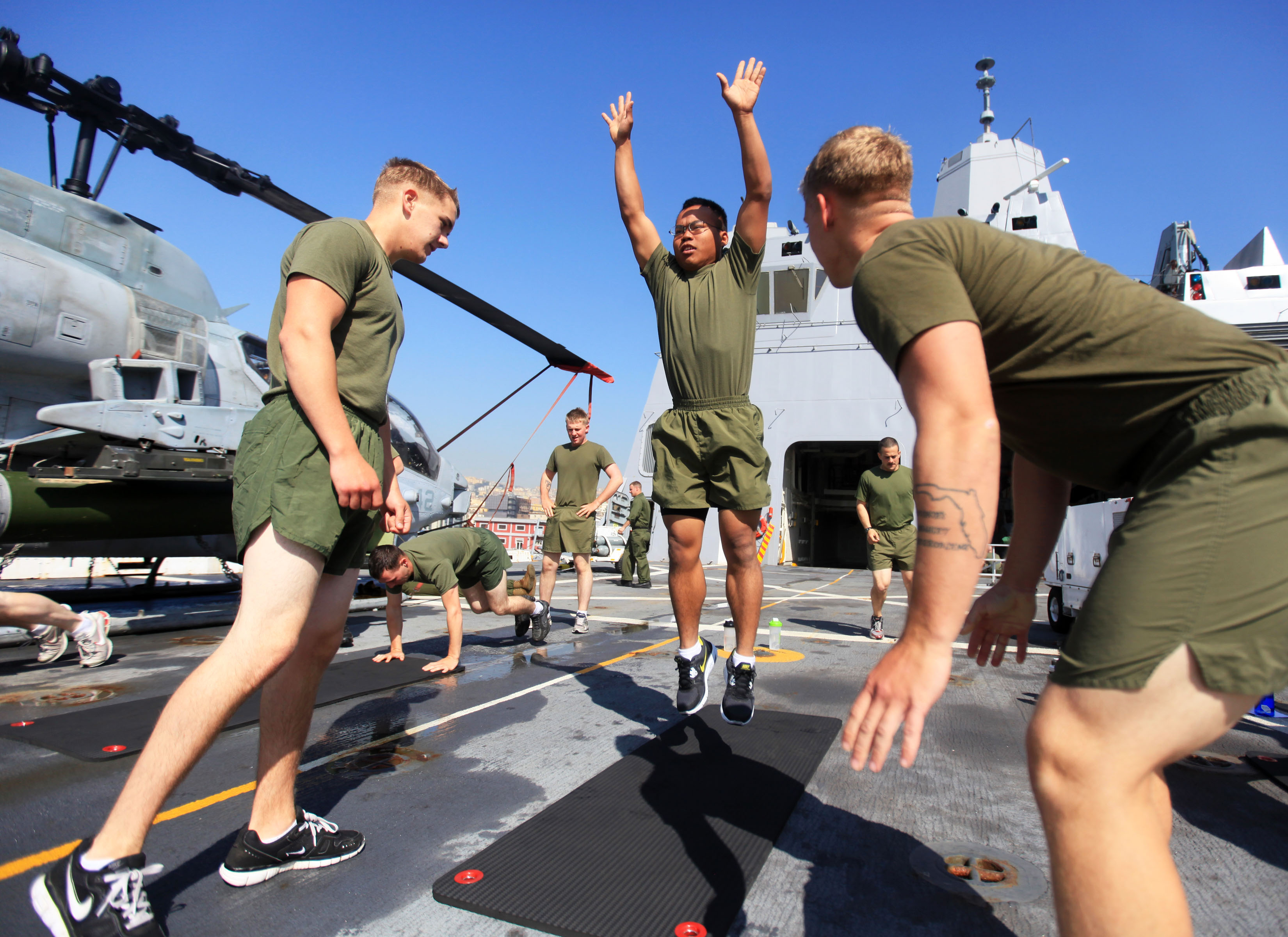 Much like when Christmas Abbott named her bulldog Fran in order to come to love the workout “Fran,” I decided I should get to know Mr. Burpee a little better before continuing to curse his name throughout workouts. He was probably a lovely person, after all.

Burpee created the burpee in 1939 while a student at Columbia Teacher’s College, as part of his PhD thesis in Applied Physiology. Burpee’s burpee, though, hardly resembles the burpee and burpee variations we see in the average CrossFit class. We are conditioned to squat down into the prone position, complete a full push up — often with a hand release requirement — and then stand up and jump to touch a target or to clap our hands above our head. Movement standards, they say!

Burpee’s original movement standards, though, were what we now consider a “scaled” version of the burpee. Burpee’s invention included the same squat to prone position, but did not require a push up or a jump to target. Instead, you hopped into the prone position, hopped right back to the squat, stood straight up, and repeated the process.

The burpee was initially used to calculate the fitness level of non-athletic, average people. During his tenure as the executive director at the New York City YMCA, Burpee was looking for a way to measure new members’ fitness levels. According to Burpee, his movement tested the heart’s ability to pump blood to the entire body, while the body itself was moving through horizontal and vertical planes. Measure the speed and repetitions completed during certain period of time, and you have a solid benchmark for general physical fitness.

Soon after Burpee published his thesis, the U.S. entered World War II. The army needed a way of measuring new recruits fitness levels, as the current crop of recruits were, as a February 1944 issue of Popular Science claims, a “sad commentary on the machine age, easy schooling, easy living. They’re softies, compared to their fathers of a generation ago.” So, they adopted the burpee to combat these “softies.” 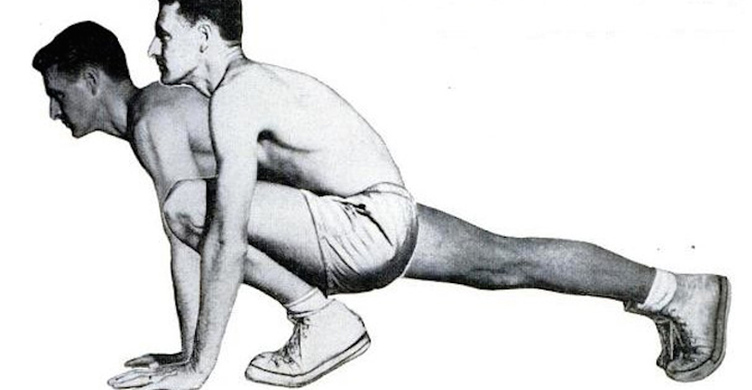 Mr. Royal H. Burpee never even intended for his movements to be done at this intensity. In his 1946 revised edition, Burpee indicated that the “military modification is strenuous” and believed that repetitive movement could be bad for the knees or back, especially for anyone lacking core strength.

What is unclear, though, is at what point the push up and jump snuck in and redefined the burpee. As we all know after completing 7 minutes of burpees during Open workout 12.1, hitting those standards makes the movement ten times worse. Therefore, I shall shift my “jerk” mutterings from Mr. Burpee himself, to whatever bastard threw in that push up and jump. Thanks for making me fitter…(jerk).