The second annual Klokov Power Weekend is coming up this November, and while some Russian athletes have already been announced for the competition portion, Dmitry Klokov himself has recently confirmed an impressive list of guests and participants.

Nine new guests and participants are confirmed to attend the event in Moscow; Klokov’s post did not specify exactly which are participating in the two-day competition portion, which will text the following events for cash prizes:

The newly announced attendees include both active lifters and retired lifters and coaches. Several are currently serving provisional suspensions after doping retests from the 2008 and 2012 Olympic Games.

The new names are listed below; most have much lengthier lists of accomplishments than the snippets we’ve included here. 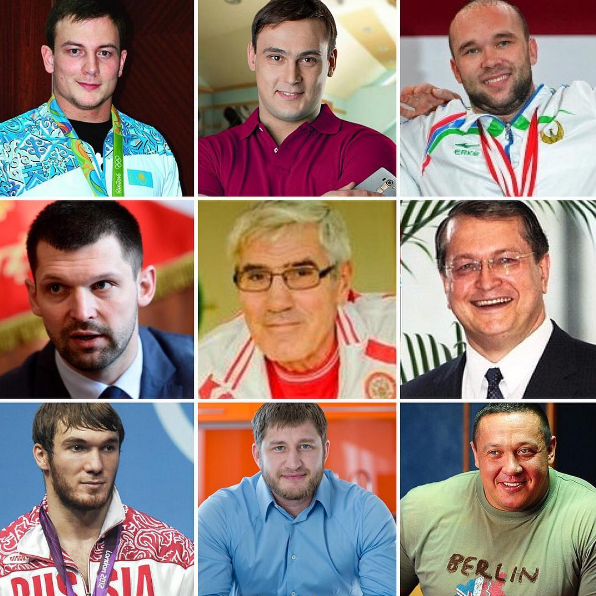 Ilya Ilyin (Kazakhstan) — Multi time Olympic Gold Medalist (2008 and 2012), World Champion, and World Record holder. Ilyin is currently serving a provisional suspension after positive doping retests from the 2008 and 2012 Olympic Games. He was not allowed to compete at the 2016 Rio Olympics.