Strength athletes usually lift things up and put them down.

But there’s sometimes an issue among powerlifters, Olympic lifters, and functional fitness athletes when they only train in the sagittal plane. They push, pull, and press, but they don’t move side-to-side and they don’t learn to create lateral stability.

After all, it can seem like a quality that’s only useful in ball sports or in track and field, not weightlifting. Increasing lateral stability, which helps the muscles to stay stable when exposed to lateral force, might be useful if you’re leaping from side to side as you navigate a basketball court, but why is it necessary for a heavy snatch?

“Lateral stability can absolutely improve overhead lifts,” says Ramsey Nijem, the head strength and conditioning coach for the Sacramento Kings. “The more stable you are laterally, the more efficient you are, and the more you can prevent force leakage.”

He explains that as a lifter transfers force from the floor up, a laterally stable athlete won’t lose as much force through the transfer of energy through the hips, up the trunk, and into the arms as they catch overhead.

“With overhead exercises, your ability to create lateral stability or stiffen your body is gonna train your ability to resist force and flexion,” he says. “That way, when you go to catch a weight overhead, you’re catching in a good strong position, and your ability to control that load is gonna be a lot better.”

Nijem also points out that a little lateral stability goes a long way toward beating exercise boredom, offering more variety in programming when it comes to trunk control exercises. Here are his six favorites. 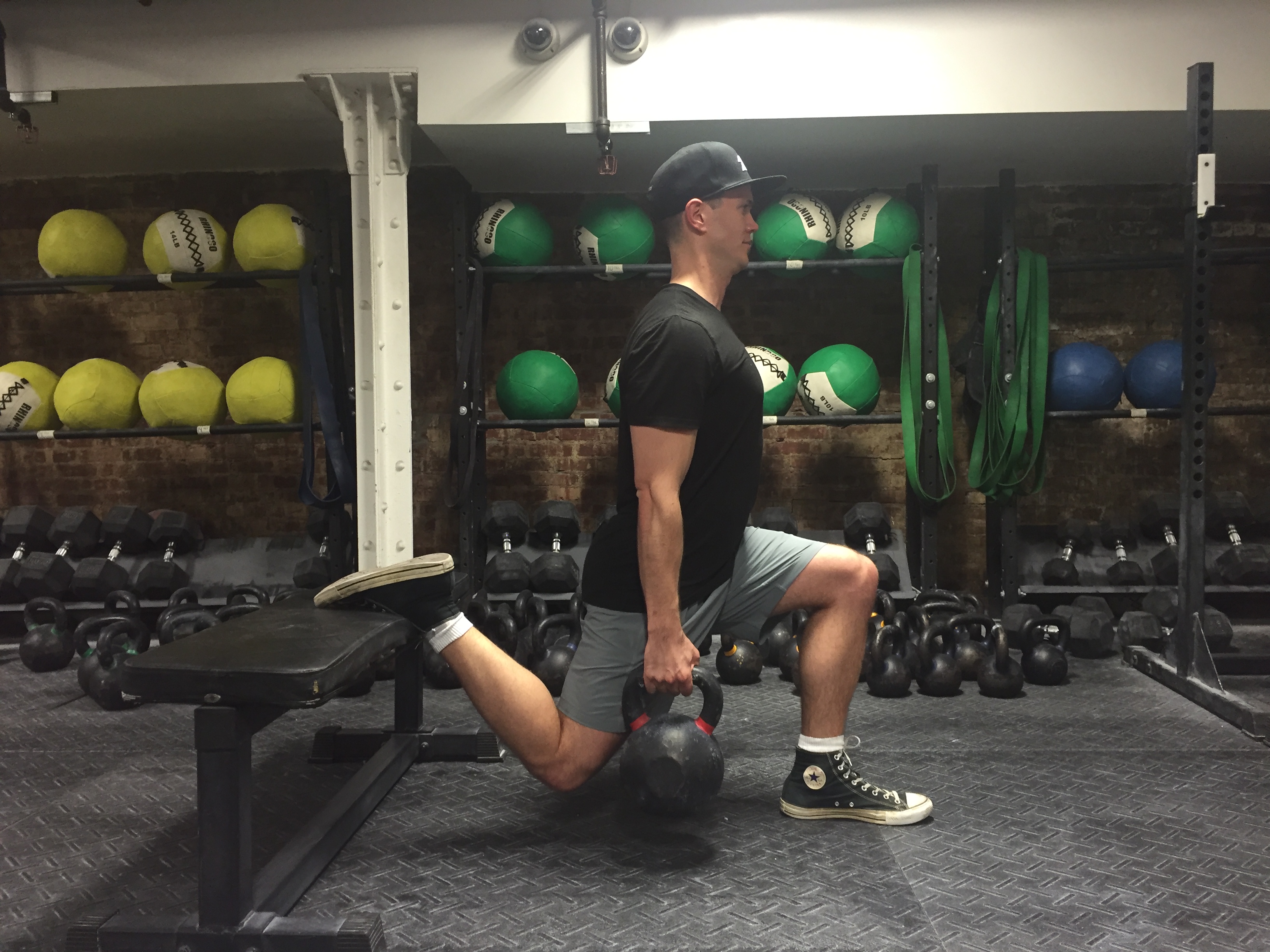 Instead of holding two dumbbells, hold one in the hand that’s opposite of the foot that’s on the floor. Now your trunk is asymmetrically loaded and being pulled into lateral flexion. 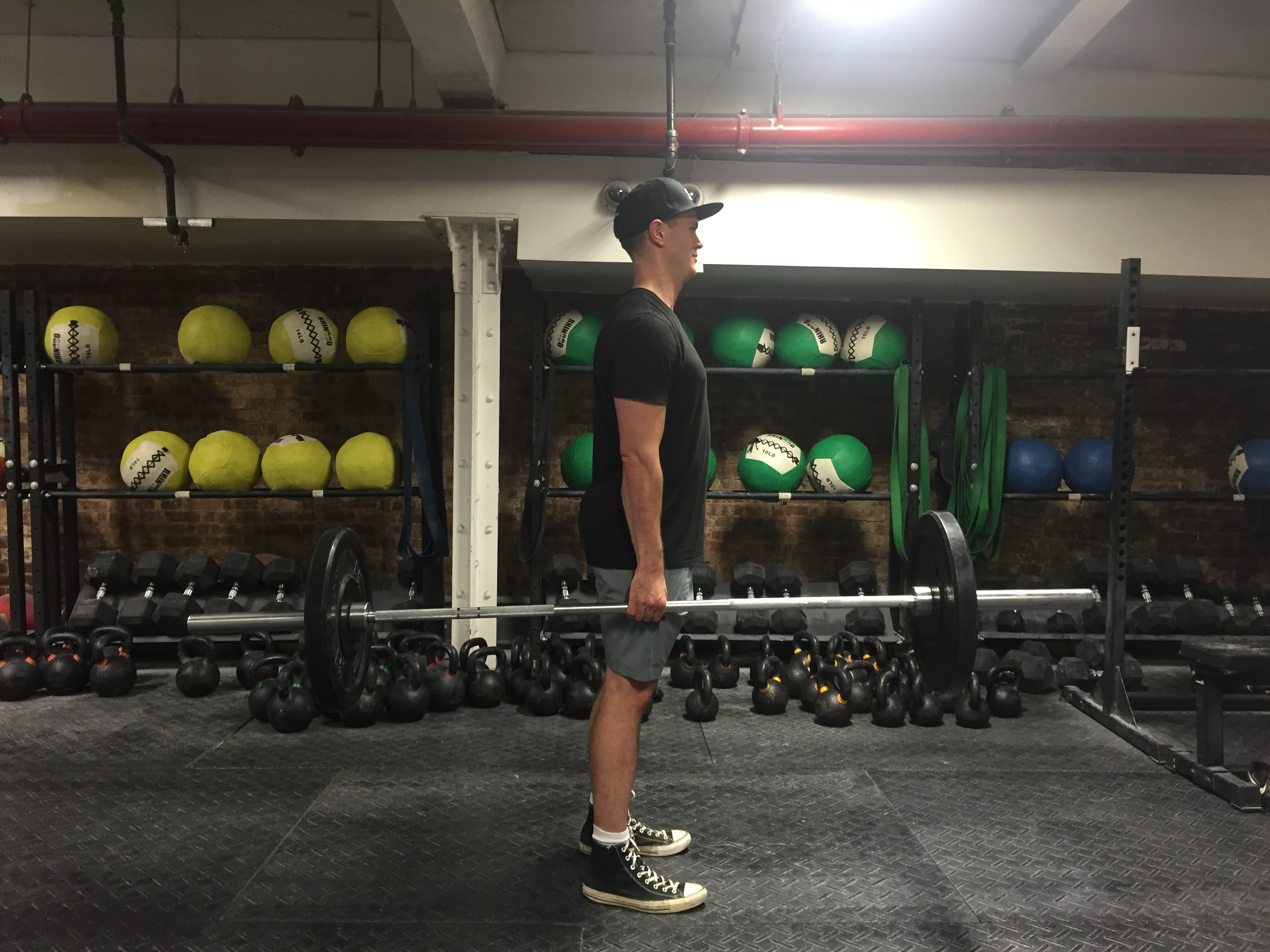 The standard approach to this exercise is to lift a dumbbell or a kettlebell off the ground, but a barbell provides an additional challenge for the grip when trying to keep the bar from falling forward or backward. Not only does it challenge your legs, traps, and shoulders, it trains the obliques and deep back and abdominal muscles as you try not to keel over. 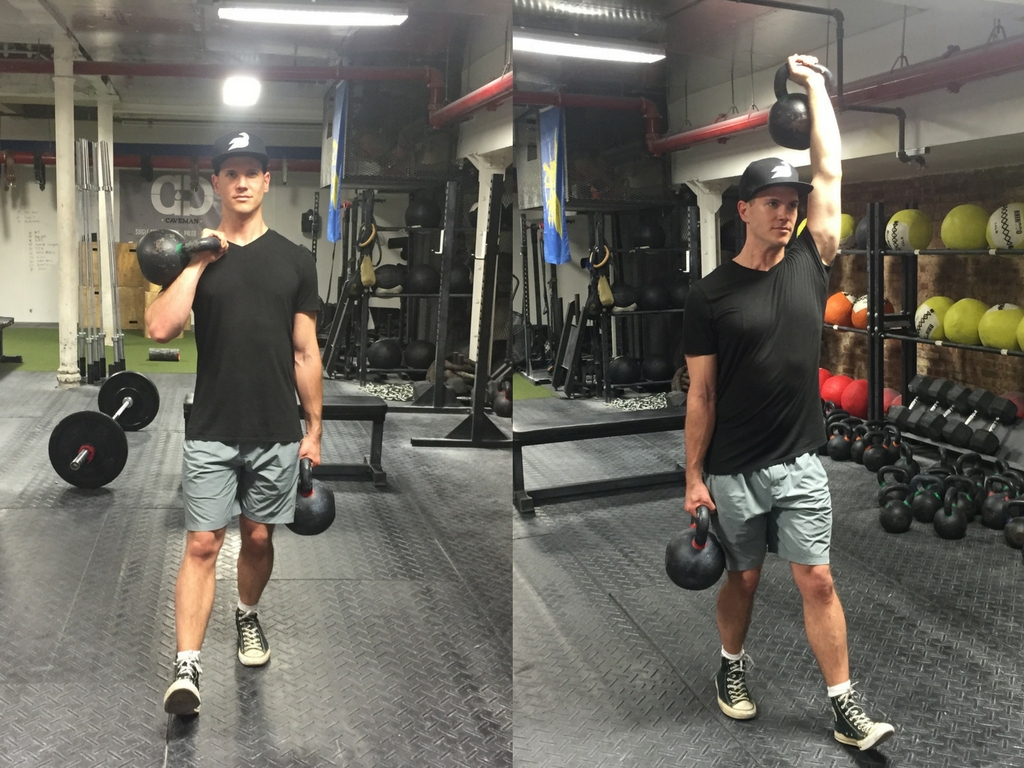 Nijem likes to mix up this exercise: sometimes it’s simply carrying a weight in one hand like a suitcase, but you can also bring a weight into a goblet position or even overhead.

It might seem a little basic, but this classic oblique exercise can be seriously difficult when holding a weight overhead or resting one on the side of the torso. Lift a leg to kick things up a notch.

Nijem likes to send his athletes down a court hopping at forty-five degree angles. This is particularly good at delivering a lateral challenge to the ankle joint, which may help to prevent sprains. 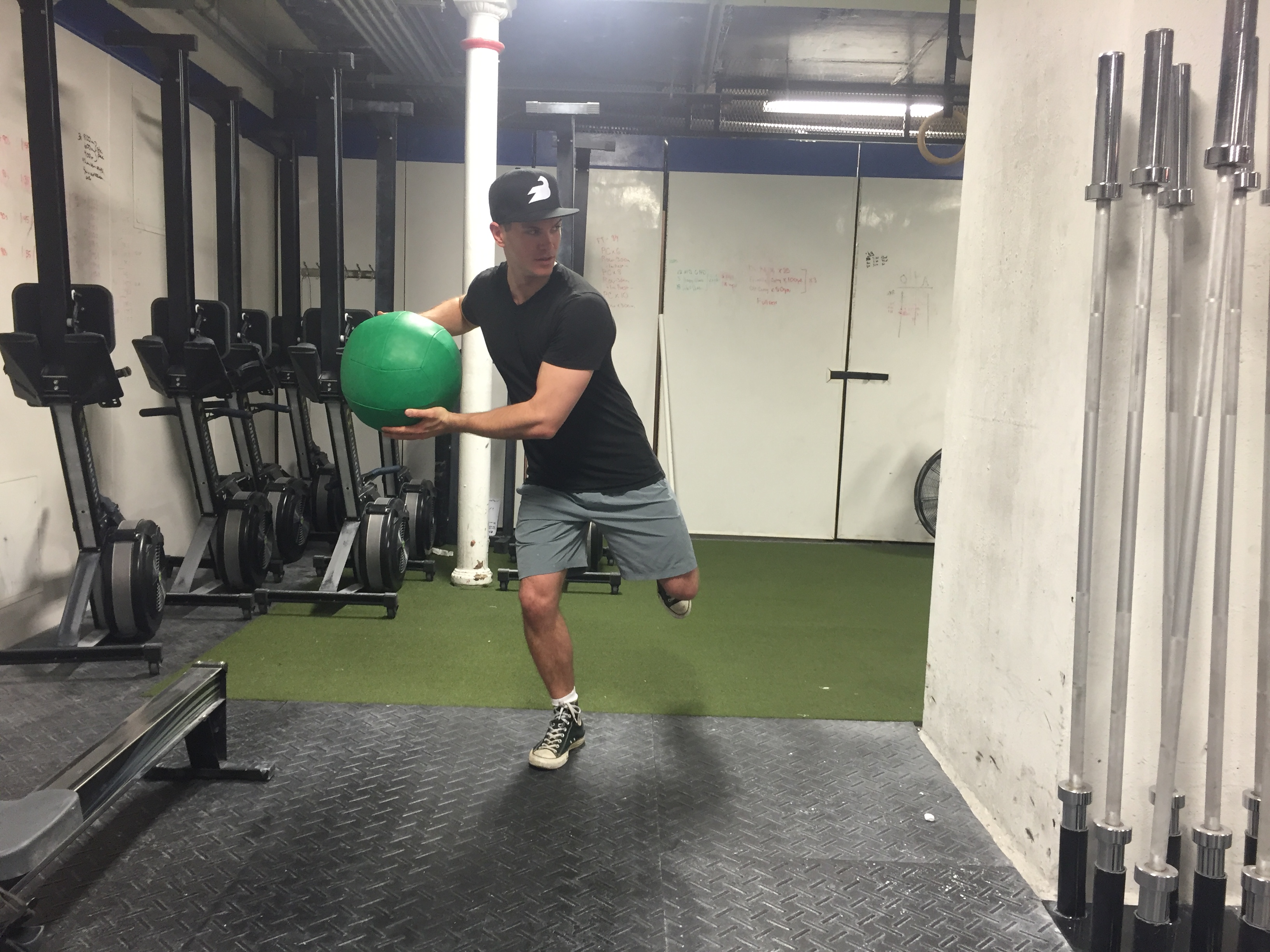 If you want to improve ankle stability and challenge your core and hips at the same time, this is the ultimate lateral stability exercise. Standing on one leg, throw a medicine ball at a wall beside you hard enough that it bounces back into your hands. Extending the leg you’re not standing on while you throw will increase your force output and help to maintain balance. Increase the weight of the medicine ball as you become more proficient, but make sure your knee doesn’t cave inward.

The next time your programming calls for core work, these exercises can be performed with pretty heavy weights and will have a lot of benefit for your lifts. And perhaps most importantly, they’re a whole lot more fun than sit-ups.