Can OpenBarbell Start a New Wave of Data-Obsessed Strength Training?

When I last visited S& S Barbell in Williamsburg, what stuck out most weren’t the Oly platforms, power racks, and competition plates stacked and sorted into every crevice; it was the tech. Namely, Squats & Science’s OpenBarbell, a bar velocity tracker the team thinks can make data-oriented training more accessible than ever. Now, after roughly a year of tinkering, machining, and 3D printing (wash, rinse, and repeat that a few times), they’re finally ready to launch OpenBarbell V2: an aluminum-cased velocity tracker that’s open source and has corresponding apps for both iPhone and Android.

To understand why OpenBarbell came about, it helps to understand the ethos behind Squats & Science. At face value, it’s a small chain of barbell gyms with two locations in Florida and one in NYC, each providing a haven for powerliftings and weightlifters who want dedicated space as opposed to a platform in the back of someone else’s “box.”

But there’s a goal beyond just the gyms, and the folks Squats & Science have something much bigger in their sites: Strength tracking, specifically building products and devices that let lifters better understand and record data that will help them train smarter. Their first barbell velocity measuring device was called OpenBarbell, a straightforward device that was housed in plexiglass and had an unmistakable “tinkerer’s” feel. After lots of feedback and refinement, the team now is launching OpenBarbell V2, which has the look, feel, and functionality they hope will expand its appeal beyond the very nerdiest lifters into the strong masses interested in further quantifying their strength.

OpenBarbell V2 is now on sale at Squats & Science’s website. On a recent visit to S&S, I spoke to founder and OpenBarbell inventor Jordan Berke about the future of the device, including their plans for V3. 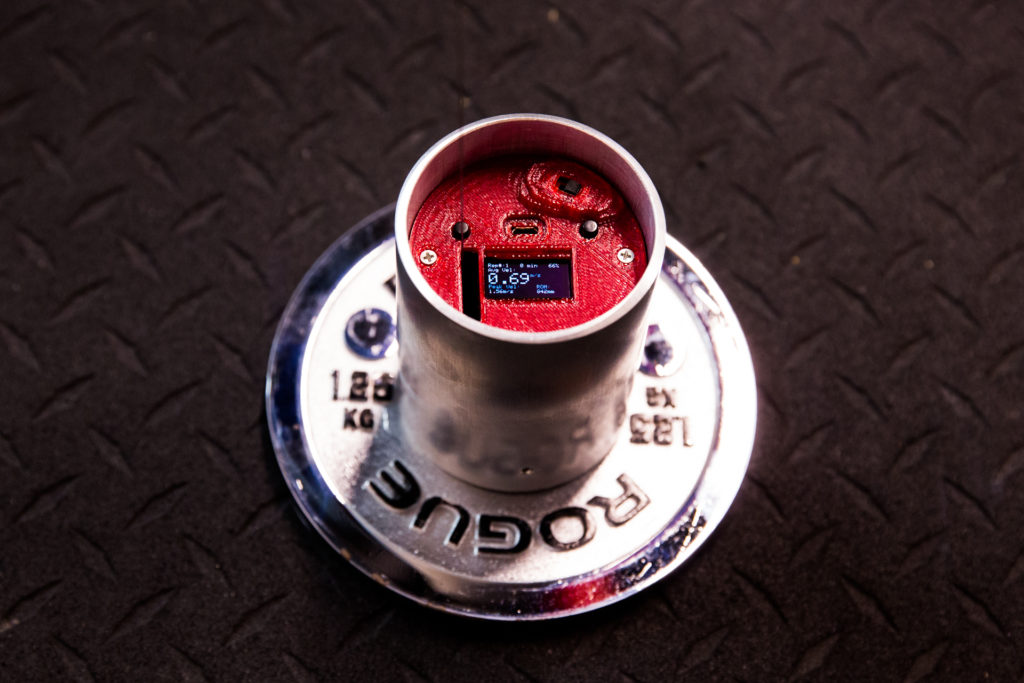 1. How did the original idea for OpenBarbell come about? Why focus on something around velocity training — which even many powerlifters aren’t using today?

We weren’t the first people to think about making a modern ‘activity tracker’ for people who lift weights, in fact some Googling shows there are quite a few independent projects wiring together Raspberry Pi’s, Arduinos, and accelerometers or at least people aspiring to do so. Since we started playing with the concept several companies have popped up with their version of the solution with mixed results. We thought, and still think, a high quality low cost velocity based training tool can have a huge impact on modern strength sports because although it’s existed for quite a while now, it’s always been too limited or too expensive.

We settled on our form factor after thorough deliberation and testing. Wearables are trendy and they’re easier sell to investors, but the tech behind them is so limited that they defeat their entire purpose, which is velocity based autoregulation.

2. How long did it take to develop version 1? How many iterations did you go through before you had something you were comfortable with selling?

We go through countless iterations of our devices. V1 was the end result of three 0.X versions before it. We developed those three versions over the course of about a year, and took three to four months of intensive design, testing and iteration before we were comfortable settling on a baseline for production. Since it was our first device we were learning a lot as we went, and even during manufacturing we found errors and corrected them before they went out to our customers. Not ideal, but it got the job done and we haven’t had a negative customer reaction yet.

3. What was the sales strategy for V1?

Since V1 was our first device we didn’t know what to expect in terms of demand. We made about 100 of them, half of which were spoken for by the guys at Kabuki Strength before our general public launch. From the feedback we received from our potential customers we figured they might go fast, but we had no idea they would all sell in under 10 minutes. We wanted to make sure as many people were aware of OpenBarbells existence as we could, and that they had a fair shot at getting an early device. We did that by documenting our manufacturing process at every step so people could keep track on social media, which you can see on our Instagram from early 2016. We’re just two guys making devices so people can lift better, and we figured people wanted to see that. 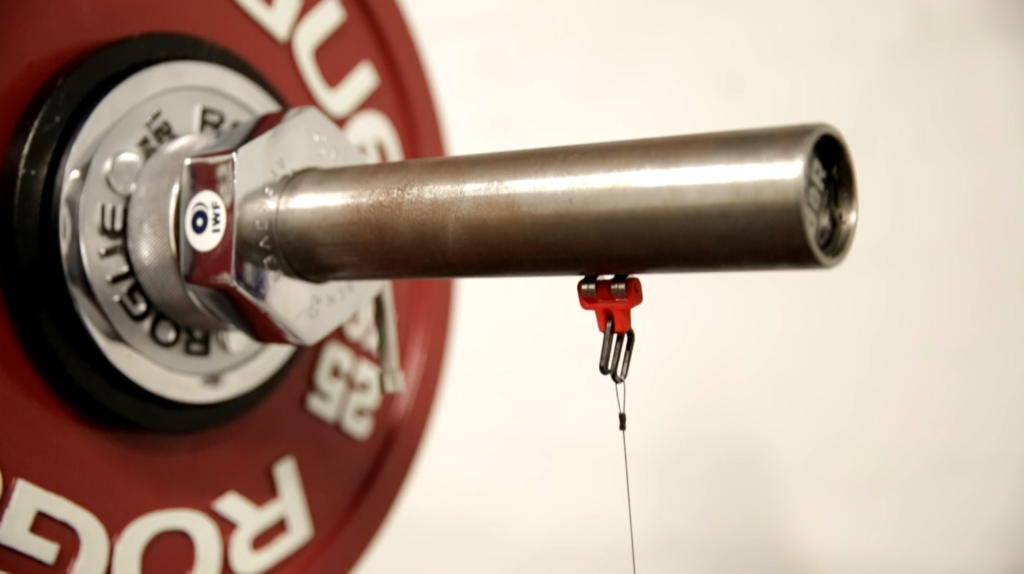 4. How long has V2 been in development, and what are some of the key differences? Why did you go with 3D printing as opposed to plastic injection to make it?

The concept of V2 started during the manufacturing of V1. We learned so much during those two to three weeks that when it came time to sketch up the next version we had the basic framework done in about 30 minutes. We wanted to drastically reduce the number of parts, eliminate costly manufacturing methods (costly as in time, not money) and make the entire assembly more reliable and precise. Not only did 3D printing give us the flexibility to design time saving measures into OpenBarbell V2, but at around 300 units it’s a much more affordable manufacturing process than traditional injection molding. On top of that, we were lucky enough to find a local Brooklyn company called VooDoo manufacturing which has a farm of about 160 3D printers, and makes plastic parts with one of the best combinations of accuracy and cost in the country.

5. You mentioned you’re staying fairly tight lipped about V3, but any hints you can give on how you’re approaching that?

V3 is the second step in our long term plan. Although it will be our third commercial device, it will have more differences with V2 than it will have similarities. V2 will likely be our last OpenBarbell version, but we’re very excited about what’s next.

6. You all embrace a “hacker” mentality and are big on highlighting how OpenBarbell is open source. Is that something you think could change?

We embraced the Open Source mentality with our devices because at the beginning, we were [searching for] other people who made their own home VBT brew solutions. There was a community of people who were solving the problem themselves because no company was willing to make a product for them. When we decided to make OpenBarbell V1 we had those people in mind. Our open source efforts have gathered a great team of developers and data scientists around OpenBarbell that have made our devices better, and we’re very thankful for that.

Going forward, we will always embrace a hacker mentality. Things will always be better when the people who use a product can improve them.