How to Use Partial Reps to Develop Strength and Size

Partial reps are not only useful for bodybuilders!

The use of partial reps is nothing new in strength training, and as of recently, they’ve seemed to have a surge in popularity across all training demographics. Typically, partial reps are thought to be most useful for bodybuilders who are aiming to accumulate a higher training volume for a certain muscle group or movement, however, they are not the only athlete that can benefit with them.

There’s a case to be made that every strength athlete can benefit with the use of partial reps in most compound movements. In fact, it’s not really a question if partial reps work, but more so a question of how-to apply them properly.

When looking at partial reps compared to full reps, it’s easy to identify why they might be frowned upon, especially for newer athletes who have yet to build a solid foundation of strength and form. In this article, we’ll dive into,

What Are Partial Reps?

The Definition of Partial Reps

The Science Behind Partial Reps

Full Vs. Partial Range of Motion and Muscle Damage

There has been limited research performed on partial reps and their best uses and benefits. Typically, studies using partial reps are doing so in order to compare them to full range of motion exercises.

In regards to muscle growth, we know (from what research has suggested) that muscle has a better potential to grow when it’s put through a full range of motion. This allows muscle to fully stretch eccentrically and contract concentrically, which can promote optimal growth. One study from 2017 published in the Journal of Strength and Conditioning Research compared partial and full range of motion reps and their ability to induce muscle damage (1). 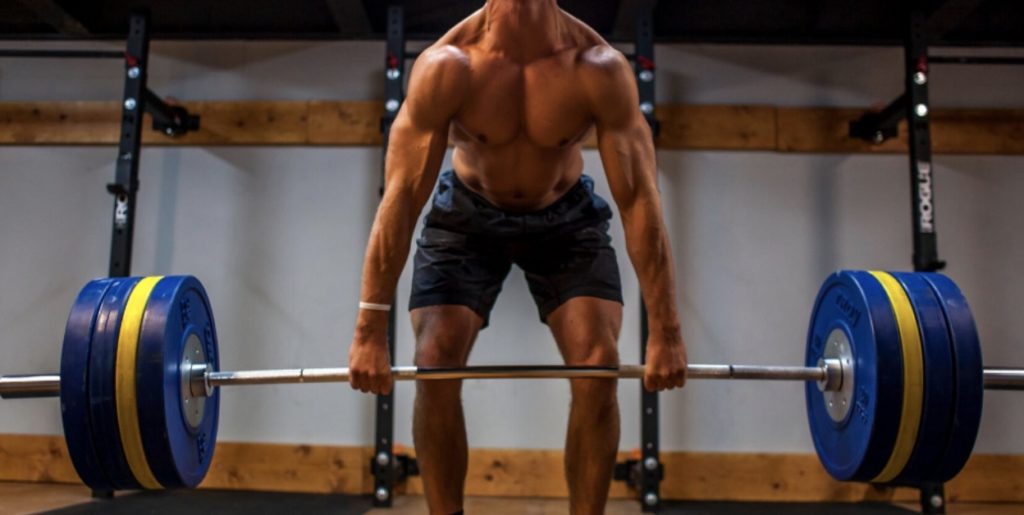 In this study, researchers had participants perform full and partial unilateral preacher bicep curls for four sets with 10-reps with a weight of 80% of a subject’s 1-RM. Researchers analyzed muscle damage outcomes immediately after exercise, then 24, 48, and 72 hours respectively. To assess muscle damage, authors analyzed things like peak torque, muscle soreness with palpation, arm circumference, and range of motion.

Partial Range of Motion Reps for Strength and Hypertrophy

Another interesting piece of research that compared full and partial range of motion reps comes from a study published in 2014 in the Journal of Strength and Conditioning Research (2). This study followed two groups of subjects that performed an 8-week resistance training program with either full (longer) ranges of motion or partial (shorter) ranges of motion, then followed a 4-week period of detraining. There was also a control group that was monitored.

On the topic of muscular hypertrophy, a review published in 2018 in the Journal of Strength and Conditioning Research analyzed previous research that has been performed on full and partial reps and this particular training adaptation (3). Authors were interested in the potential mechanisms behind the different ranges of motion that could suggest and support optimal hypertrophy improvements in various muscle groups.

In the review, authors point out that research on this topic is scarce, and three mechanisms to consider when performing partial and full range of motion reps for hypertrophy are time under tension, muscle activation, and nonuniform hypertrophy.

They suggest that the varied force-lengths and strength-curves in different compound movements warrant further investigation with the efficacy of partial rep training and hypertrophy benefit. In layman’s terms, changes in joint angle and muscle recruitment could vary between compound exercises, and partial reps could potentially recruit more muscle than others for the purpose of increasing hypertrophy during various movements.

After the 10-weeks, authors noted that all groups experienced nearly identical strength improvements. Researchers suggested that partial range of motion reps could be used as supplemental exercises for development of strength when added to a balanced training program.

Research is still pretty thin on the use of partial reps for strength, hypertrophy, and power, however, there were a few takeaways we can gather from the research observed above.

Another thing to note about partial reps and their efficacy in training is the context in which they are being used. Athletes and coaches have used partial reps for years to develop certain performance attributes.

So this topic, while light in research, has been used in the gym for years with various levels of success. It’s most important to understand one’s body, training goals, and why something is being used to obtain the maximal benefit.

When Can Partial Reps Be Useful

Working Through Sticking Points and Plateaus

One way partial reps can be useful in strength training is when working through sticking points and plateaus. In strength sports specifically, partial reps are often developed solely for the focus of fixing a sticking point during a certain lift, as they typically involve supramaximally loading the body during a particular range of motion.

Time under tension is often suggested to be one of the main training mechanisms for producing hypertrophy. Partial reps allow an athlete to perform higher volumes of reps for longer durations due to their ability to prolong one’s levels of fatigue.

Additionally, since an athlete is working with a smaller range of motion during partial reps, then movements can often be slowed down by increasing tempo and they can be useful for focusing on the mind-muscle connection.

Working Around An Injury

An often not talked about benefit of partial reps is working around an injury. Injuries can drastically decrease one’s ability to perform full ranges of motion during exercises. Partial reps, at times, can be useful for continual progress when working around a limitation caused by injury at any particular joint. They can also be useful to limit the amount detraining the body can experience when injuries are present. 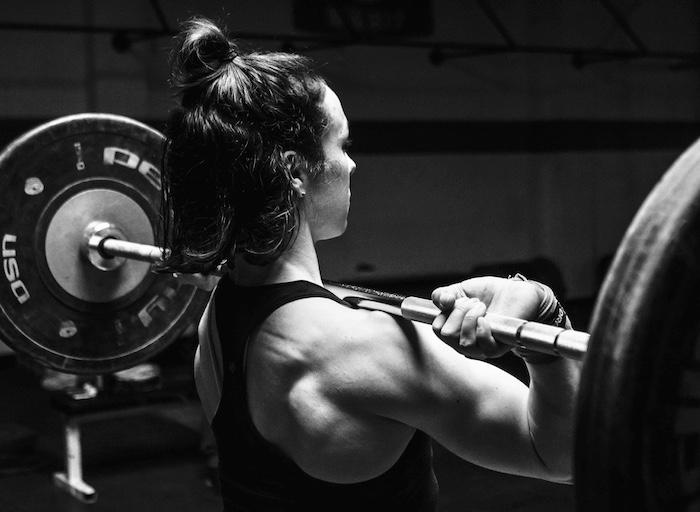 Which Athletes Should Use Partial Reps

That being said, there’s not a true one-size-fits-all formula for employing this training strategy, however, we can use wha we know about partial reps to our best knowledge with training goals and adaptations in mind. Below are some recommendations different populations can use partial reps.

Partial reps have been used in strength training for a very long time and continue to have use when particular training adaptations are the goals. Are partial reps better than full reps? The research suggests not so much for strength and size, however, context can change per individual and sport which will improve a partial rep’s all-around efficacy on training.

4. Massey CD, e. (2019). An analysis of full range of motion vs. partial range of motion training in the development of strength in untrained men. – PubMed – NCBI . Ncbi.nlm.nih.gov. Retrieved 12 April 2019.