With the age of social media, we’re bombarded by the lives and experiences of everyone around us. It’s difficult to scroll through Facebook or Instagram without seeing a picture or video of someone hitting a new personal record, or just having consistent successes.

Social media has allowed us to present ourselves in whatever manner we please; that manner generally being overtly positive. This has created a conflict between how we see the training process, versus how the process actually is.

The Nature of Social Media

When you go out on a first date, you want to make the best impression possible and show your best qualities. Similarly on social media, people tend to show only the side of themselves they want seen. Many social media accounts commonly display the good context, the successes, the positive outlooks, and the strengths of individuals. This of course is not always the case.

Occasionally, people will post the struggles that go on behind the scenes, but seldom is the overall content an accurate depiction of that individual or team. 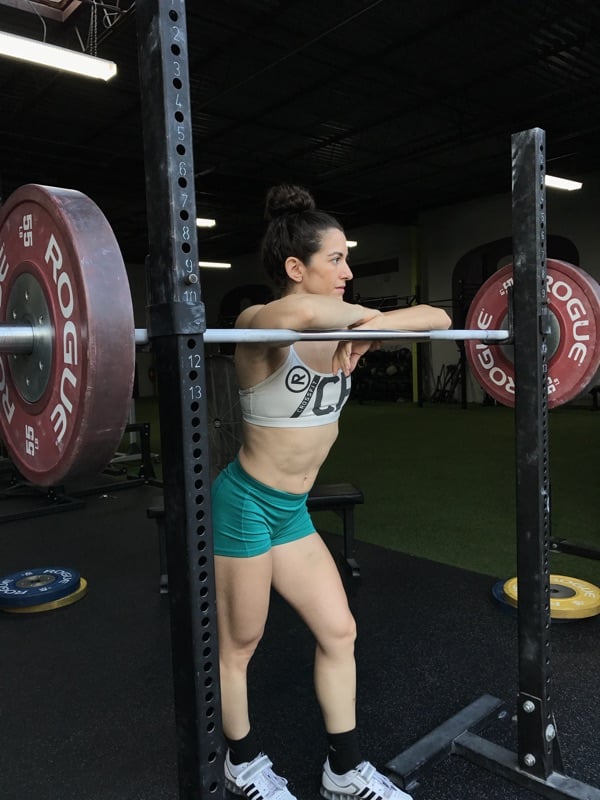 Benefits and Drawbacks of Social Media

Social media has its benefits and drawbacks. The benefits in regards to training lie in the ability to communicate, share, and express oneself with like minded individuals. Through social media, you can motivate others, get motivated, have an outlet of expression, and gather new information. Unfortunately, with these benefits come drawbacks that impact the fitness culture.

For many people, social media has become a platform of comparison and context highlighting. People show the best versions of themselves or fake variants. This can cause people to question the validity of their own decisions and situations. Contrary, to the struggles one may experience day to day is a bombardment of successes and positivity, apparently “devoid” of failure and frustration. Consequently, this has created a shift in where some athletes priorities lie.

It’s not uncommon to see athletes struggling to find success in CrossFit and Weightlifting. One of the major causes lies in the athlete’s mindset. Specifically, the use of others as the standard for one’s training. Many people look to social media as a measuring stick and judge the value of of their training based on the result of others. 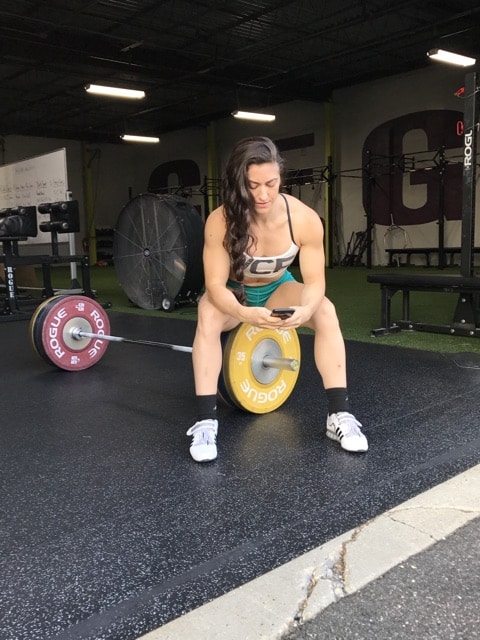 Constantly seeing the progress of others on social media can cause people to question the nature of their situation. Some going as far as to switch programs, feeling their results are abnormal in relation; convinced their program is the cause. The problem here lies in choosing a standard that is improper and further beyond one’s control. Based on such a premise, one man’s achievement becomes another man’s failure.

This can then create unnecessary stress and anxiety, which detracts from the athlete’s training process. The focus shifts from personal improvement to playing catch up. Athletes begin attempting more records and ramping up the intensity; dropping the context of long term training. This typically leads to inconsistencies, plateaus, and injuries.

Ironically for many, it becomes a self fulfilling prophecy. Through their attempts to meet and exceed the performance of others, they pull away from what they need to succeed. This phenomenon isn’t new in the world of strength and fitness, but instead one that’s been exacerbated through the over abundance of social media.

Context in the World of Social Media

In my last article, I stressed the importance of context. Social media inherently contains limitations and bias in context displayed. Posts showing records and successes rarely show the training that lead to those moments. That is the context that’s commonly unseen.

Furthermore, the successes of one person are often tied to the circumstances of that individual. A combination of addressing weaknesses accompanied with environmental conditions (sleep, work, nutrition, etc) play a major factor. The conditions and circumstances that may benefit one individual will not necessarily benefit another. 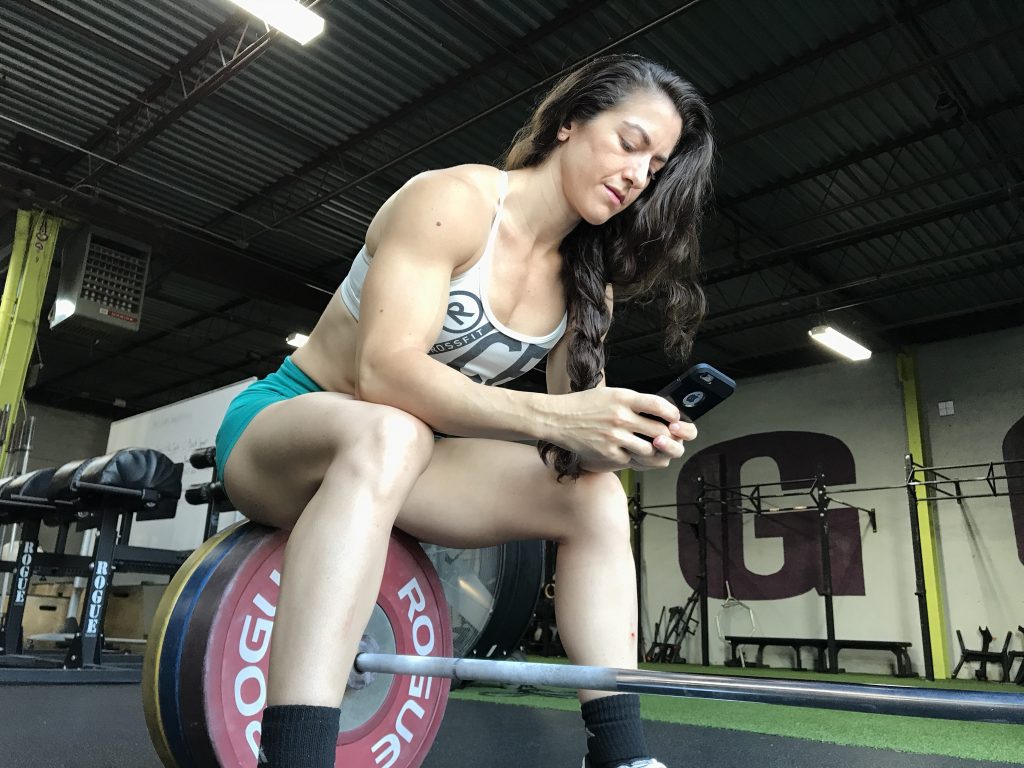 For example: “Athlete A” may have weak legs relative to their clean, and with more frequent squatting could experience improvements in their clean. “Athlete B” being a strong squatter, well in excess of their clean, observes athlete A’s successes and attempts the same program, but experiences no improvement.

This is a simple, yet common example of how an athlete can lose sight of their own process. Looking to social media for answers to questions that could be better solved by observing one’s own situation.

Balancing Expectations in the World of Social Media

It’s nice to imagine that training can be accomplished in a straight line to the top, and someone out there has “the answer”, “the secret” to make it possible. Unfortunately, there’s no coach, nor program that can make that happen. Yet, that’s the general picture conveyed on social media; many peaks with few valleys.

This is not to say that social media hasn’t had a positive impact on the fitness culture. When competition and social media are used to increase motivation and focus on one’s own training, it can be a great driver for success. Personally, I look to international competitors as examples of how much further I can go. Watching an 85kg lifter clean nearly 500lbs with machine like precision and relative ease then helps me approach my lifts with greater confidence.

What’s important is recognizing that training is a process of discovery, and it’s a personal discovery. Identifying what works best for you takes time and patience. It’s a learning experience of trial and error. Understanding and respecting this process will not only help enrich your experience, but further mitigate the frustrations and stress that can come from that process and outside factors.