Strength Myths: “Weightlifting Is Bad For Your Knees”

One of my favorite parts of being involved in a strength sport is hearing all the ridiculous nonsense that comes out of people’s mouths. Apparently weightlifting is terrible because it’s “so bad for your knees.” Well, so is being obese, but no one really wants to go there. I am also assuming the “bad for your knees” rumor was invented when some old football strength coach realized he could squat a lot more weight in a quarter squat than he could going full depth.

Regardless, this myth continues to stick, even in major college football programs and athletic training rooms. I don’t think it’s valid, but what does science have to say? 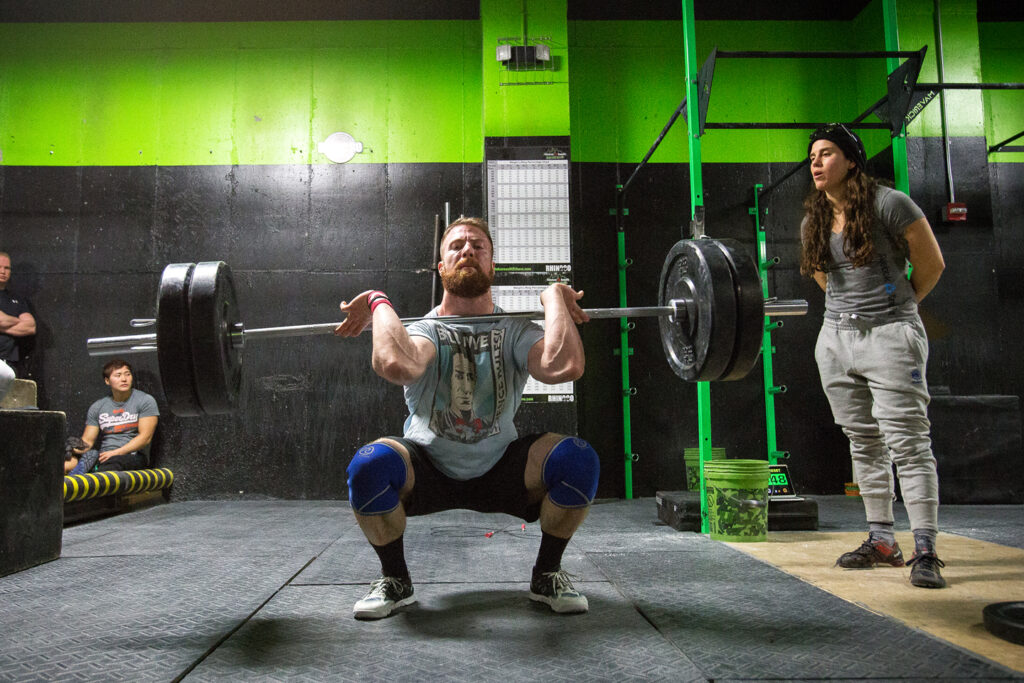 I looked at a study conducted by B. Fitzgerald and G. R. McLatchie in a Brit. J. Sports Medical Journal called, “Degenerative Joint Disease in Weight-Lifters. Fact or Fiction?” The study used both Olympic Weightlifting and powerlifting subjects and explains, “The group we studied are competitive weight-lifters who handle several tons in the course of an intensive training session. The cumulative stress on their joints is therefore considerable and might be expected to cause marked degenerative changes after a number of years training. However, our findings do not support the assumption.”

The study looked at 25 competitive weightlifters and graded degeneration of the joints on a scale of 1-4 (4 being the worst). The study states that, “We found that only one lifter had significant degenerative change (Grade 3) in an upper body limb joint, (the right acromio-clavicular joint) which had been injured during rugby.”

(I told you not to blame weightlifting.)

In addition, the same study reported, “The hips were almost completely spared. Only seven hip (14%) had doubtful evidence of degenerative change (Grade 1). All other hips were normal.”

(PS: Grade 1 is basically nothing.)

In the knees, this study found only three cases of Grade 3 changes, rounding out to a whopping 6%. The Grade 3 changes in the “femoro-tibial articulation were found bilaterally in one of the oldest subjects and in the other lifter with a history of injury to the right knee (from football) and subsequent surgical intervention. The latter is at present in a National Olympic Champion.”

(You can thank football for injuring our weightlifters.)

The study concluded by saying, “Osteoarthrosis of Grade 2 to 4 in at least one joint in males of age 35-44 years old has been found in 38.3% of the population. (Lawrence et al 1966). In this study only five weight-lifters (20%) exhibited degenerative joint changes of Grade 2 or 3, i.e. only half the number found in a sample of the general population.”

Okay, so now we know that degeneration isn’t really an issue, but what does squatting below parallel do to your knees?

An article from Biomechanics, “3 Squatting Myths that Refuse to Die,” from 2012 says, “The knees of those who regularly squat deep are more stable than [the knees of] distance runners and basketball players…the forces on the ACL are reduced as the knee is flexed beyond 60 degrees, and forces on the PCL are reduced as the knee flexes past 120 degrees.” 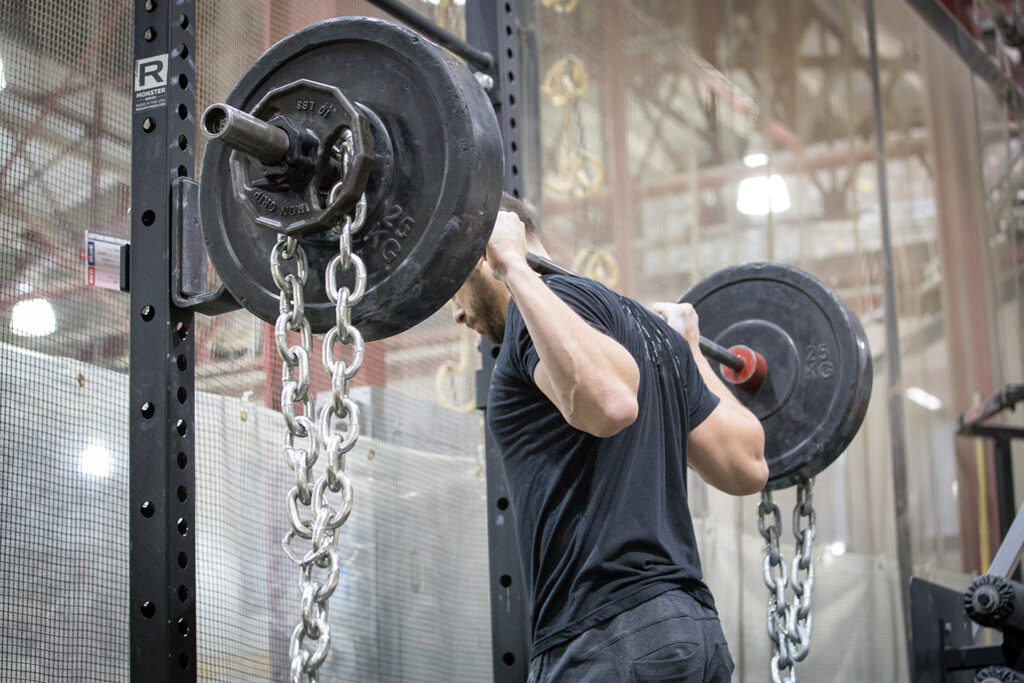 In basic terminology, this author is saying that even with an athlete squatting 2x their body weight, they are only using half of the knees’ biomechanical strength capacity. The forces on the knee actually reduce as the knee flexes more. Therefore, squatting below parallel may help strengthen the athlete and prevent ACL tears from occurring during participation in other sports.

As with all training exercises, safety should come first in the squat, so proper form should be considered when it comes to the depth of the squat. But keep in mind, “squatting below parallel has the additional benefit of significantly increased activation of the gluteal muscles. The deeper you squat, the greater the glute activation.”

Squatting: Helping to prevent ACL tears and growing big butts. I call that a win!