The Secret to This 71-Year-Old’s World Record Mile: Lots of Strength Training

Running and strength training aren’t always synonymous with each other — at least in the mainstream consciousness — but there’s no denying that they can hold benefits for each other’s performance. The cardiovascular benefits running comes with can positively influence strength training, while the strength improvement you experience lifting can greatly improve running performance.

Strength training is definitely not the only factor at play here, but it’s something that helped push 71-year-old Gary Patton to set a new world record for the indoor mile. On December 7th, as first reported by Runner’s World, Patton broke the 30-year-old indoor mile world record time for the 70-74 year old age group, running a ridiculously fast 5:29.81 mile at the New York Armory.

Last year, Patton ran the same race at the New York Armory and missed the world record mile by 2-seconds, finishing with a 5:34.9 time. While his new world record mile is more than impressive, that’s not what initially got our attention for this story. What got our attention was the change in Patton’s training, and how he prepped with more strength training for this year’s mile compared to last. 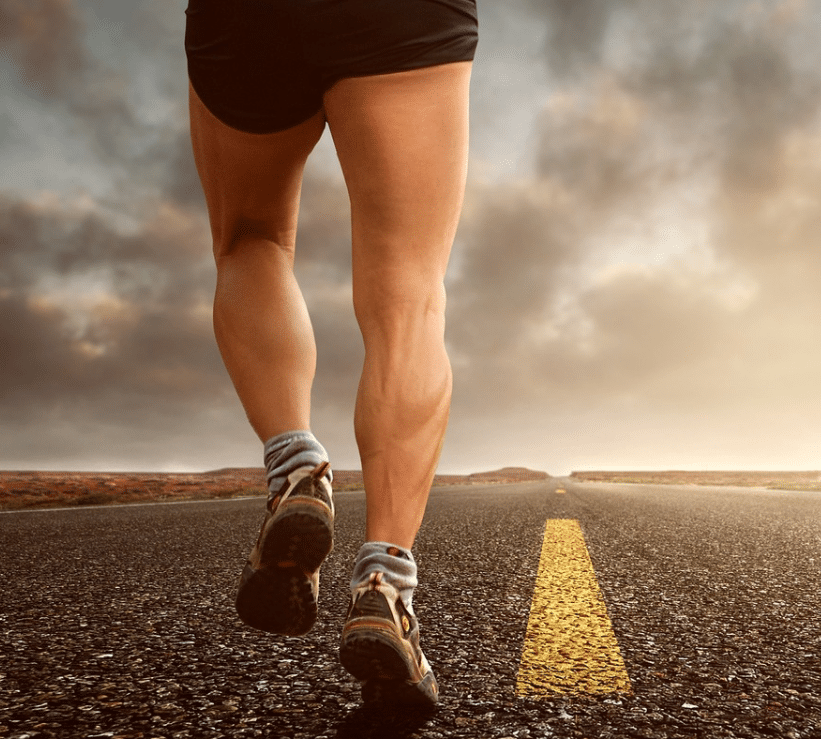 [Check out the multiple ways jogging can improve your strength training!]

This year, Patton was halfway into the race when he learned he was sitting at 2:49.2, and was off world record setting pace. After learning this he told Runner’s World, “And when I saw I was almost four seconds off the pace my thought was, ‘I’m just going to sprint this sucker and see how long I can last.’” For most, that would have been a risky move, but not for Patton, who supplements his running training with a full strength component.

To prep for this year’s race, Patton told Runner’s World, “This year I’ve added a morning session of a lot of squats, push-ups and burpees, and a lot of stretching. I spend 30 to 40 minutes every morning doing those. And I’m on a three-day rotation with my afternoon workouts—one day of running, one day of weight training, and one day of cross training.”

Could the extra squats, push-ups, and burpees have been the reason Patton was able to sprint out the final half mile, while making up the lost time? It’s hard to say definitively, but we’d like to believe that the extra strength training is what helped push him to run faster, longer.