This study explores some of the pros and cons that come along with exercise variation.

These questions are incredibly loaded because it always comes down to one’s individuality, and for most recreational lifters, there are more factors in play here than simply adding weight to the bar. For example, factors like program adherence, overall motivation, and much more should be factored in for the non-specific avid fitness enthusiast.

In a new study published on PLOS One, researchers sought out to explore the topic of exercise variation and the effects it has on maximal strength, muscle thickness, and motivation in resistance trained men (1).

This study is great because it opens up a lot of avenues for discussion on the topic of exercise variation and how much is enough, and when more or less should be implemented. Check out all of the details below. 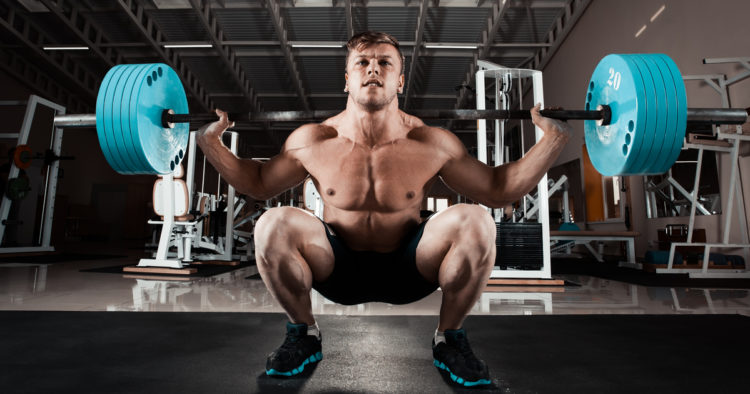 For this study, 21 resistance trained men who had at least two years of resistance training experience under their belt volunteered to partake. The subjects were then split into two groups consisting of a control and experimental group.

The two groups had multiple variables tested prior to their training intervention including their: back squat/bench press 1-RMs, muscle thickness, anthropometric measurements, overall motivation levels.

Each group followed a resistance training program that was designed around the idea of either staying consistent with limited movement or implementing a lot of variation. The programs each group followed can be seen below:

The experimental group used the Ace Workout iPhone app to build daily workouts, which based exercise selection on the criteria of the daily workout goals. No exercises were repeated during one workout. Training volume was equated for both groups. 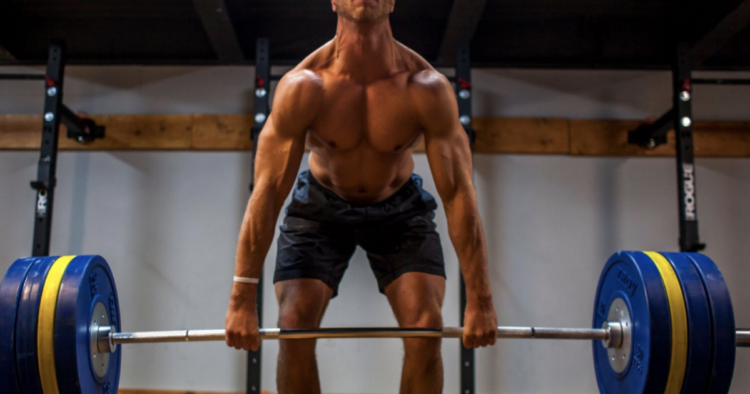 Following the research, study authors had all of the participants who completed the 8-week exercise intervention (19 in total) perform their 1-RM, muscle thickness, anthropometric measurements, and motivation tests once more. They found that each group improved their maximal strength, body composition, and muscle thickness, but there were a few subtle differences.

For example, each group improved their 1-RM strength significantly for the back squat and bench press, but the control group had a slight edge on the experimental group. The results were similar for muscle thickness and anthropometric measurements with the control group having only a slight edge on vastus lateralis measurements compared to the experimental group.

When it came to the motivation tests, researches noted that the experimental group improved their test scores from pre- to post-exercise intervention, while the control group had their motivation levels slightly decline. 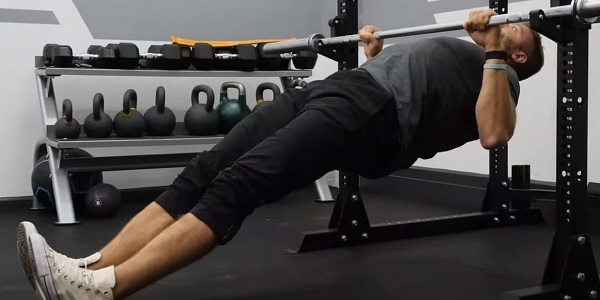 From what this study suggested, exercise variation can be a great tool for improving motivation, however, if your goal is maximizing results for an adaptation like strength, then less variation may be the better choice.

In my opinion, what’s really important when applying this research to your training toolbox is the recognition of one’s overall goals.

At the end of the day, for most recreational lifters, it’s important to establish a few compound lifts to track variables like strength, power, and workload capacity, while integrating in enough variation to keep excitement and adherence to a program high.