“You Have Nice Legs”: One Woman’s Take On Unsolicited Gym Comments

Women: How do you feel when a man comments on your physical appearance?

Last week, while at my regular coffee shop in my usual tight-fitting Lululemon pants, a stranger yelled, “Whoa!”

I looked over, to which he pointed to my legs and brought both of his hands together the way one would if they were going to put their hands around my thighs.

“Sorry, I just noticed the whole Ben Johnson thing you have going on,” he said.

I made some comment about how I do have a knack for stealing other people’s hamstrings, grabbed my coffee, and walked out chuckling.

As I drove to the gym, I found myself still smiling. Smiling that I had just been compared to a steroid-busted Olympic medalist from decades past. Smiling at what I perceived to be just good comedy. And yes, smiling at what I interpreted as a compliment. It added a little pep in my step that morning.

To be brutally honest, his compliment made me feel like I’ve still got it. I’m 35, my competitive and elite-level training days are over. I still work out four or five days a week to maintain a semblance of my former fitness, but I am not nearly as fit as I was five years ago, so to know people still see my legs as something impressive to marvel at made me feel damn good.

In other words, my initial reaction in no way had me feeling threatened or belittled or objectified. On the other, I also hadn’t been particularly attracted to him—most notably because I would have crushed him with my Ben Johnson thighs.

But then another voice crept into my head. It said:

I’m not a very good feminist. Should I feel objectified? Threatened? Annoyed? Angry? Pissed off that a man just openly commented on my appearance?

Why is it that I don’t feel this way?

Am I so insecure that I still need men to comment on my physical attributes? Am I so superficial that that’s important to me?

Is there something wrong with me? Why aren’t I like the other women?

A day later, I took it to Facebook and asked the universe whether they would feel complimented or insulted if they were in my shoes.

A heated discussion ensued, but what most stood out to me were the words of various female friends. Notably:

Now I will say this: Do the women who wrote the above comments have the right to feel offended should a man compliment their appearance? Absolutely they do! And had they been in my shoes and told the coffee shop dude to F off, all the respect to them.

My issue isn’t with whether or not you should feel complimented or insulted or threatened (or some other negative emotion) if a man comments on your physical appearance.

My issue is that there’s a movement of people who are allegedly trying to make black and white rules for what men are allowed to say to women.

Phrases like Men SHOULD NOT comment on women’s looks or Men have NO RIGHT to say anything about a woman’s appearance have become commonplace today, not just on my social media thread, but all over. 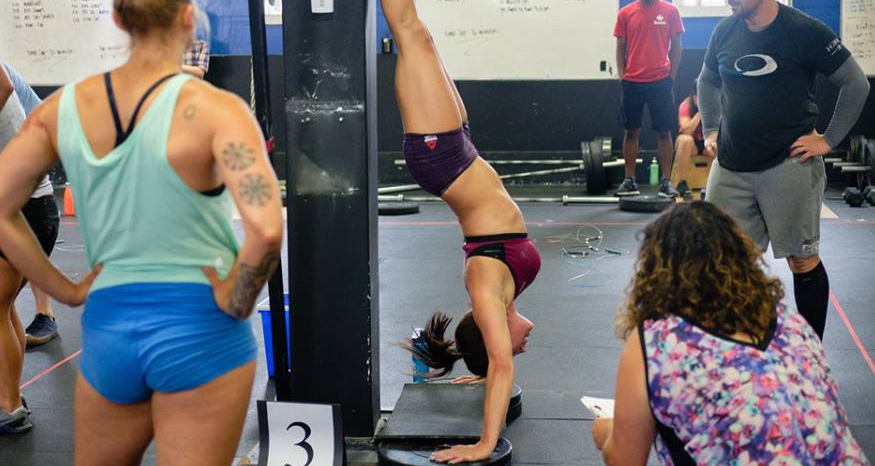 I think we can all agree that it would have been inappropriate for this man to actually touch my legs, but to suggest making a comment about my legs shouldn’t be tolerated by society at large—to suggest it should be banned—seems to me an encroachment on this person’s free speech, which IS considered an actual fundamental human right by our society.

The experience reminds me of a Curb Your Enthusiasm episode, where Larry David sees a friend’s kid—who is naked and well-endowed for a young kid—as he is getting dried off with a towel by his mother.

The next day, Larry David says to the kid’s father:

“I saw your son at the pool. Kid’s got some penis on him. It’s pretty good.”

The kid’s father becomes outraged, to which Larry David says:

“I’m not talking about your wife’s tits,” barks the father.

“You can say my wife has nice tits as long as it’s complimentary,” Larry laughs.

Later in the episode, Larry’s wife asks him:

“Why would you do that, Larry?”

His response: “I took a risk.”

The point is, any time we express ourselves verbally to a stranger or otherwise, we’re effectively taking a risk. This guy in the coffee shop took a risk. Another woman might have sworn at him. I quipped back facetiously, smiled and quietly walked away feeling complimented.

Both reactions, in my opinion, are perfectly acceptable.

And so was the man’s decision to compare my legs to Ben Johnson. All he did was take a risk.

1 thought on ““You Have Nice Legs”: One Woman’s Take On Unsolicited Gym Comments”