If you follow weightlifting, or compete in a WADA drug tested sport, then chances are you’ve heard that Cannabidiol (CBD) Oil found itself removed from the 2018 World Anti Doping Agency (WADA) Prohibited List. Every year, WADA publishes a review on the changes they’ve chosen to make within their prohibited list.

First, we have glycerol oil, a supplement that may promote an athlete’s hydration levels while improving endurance. Then we have CBD Oil, which is a compound derived from cannabis plants. Athletes utilize this oil for recovery purposes and to reduce acute inflammation. 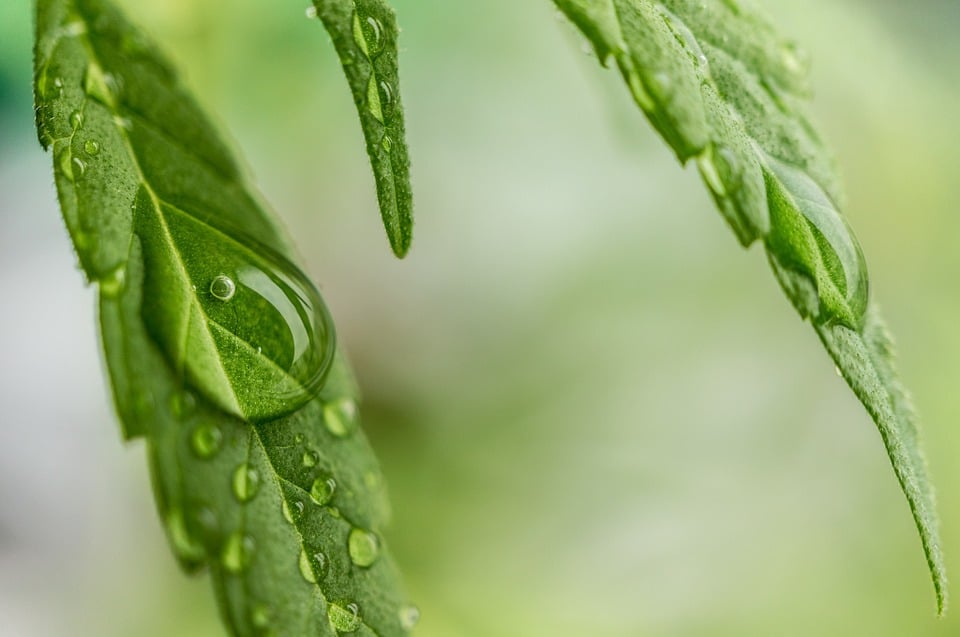 From WADA’s Summary of Modifications to the 2018 Prohibited List, they write, “Cannabidiol is no longer prohibited. Synthetic cannabidiol is not a cannabimimetic; however, cannabidiol extracted from cannabis plants may also contain varying concentrations of THC, which remains a prohibited substance.”

If any of the above CBD Oil text confuses you, then we suggest checking out their recent changes to read their explanations in full.

How Has CBD Oil Been Suggested to Influence Performance?

Many athletes may be unaware of what CBD Oil actually is, or that it was even previously prohibited, so we’ll give you a quick rundown of how it’s been suggested to support athletes.

The body produces its own natural cannabinoids, which are chemical compounds that act upon our body’s cannabinoid receptors (receptors found throughout the body). These chemical interactions, then alter a neurotransmitter release in the brain, aka facilitate a reaction. Our body contains two main receptors for cannabinoids called: CB1 and CB2. 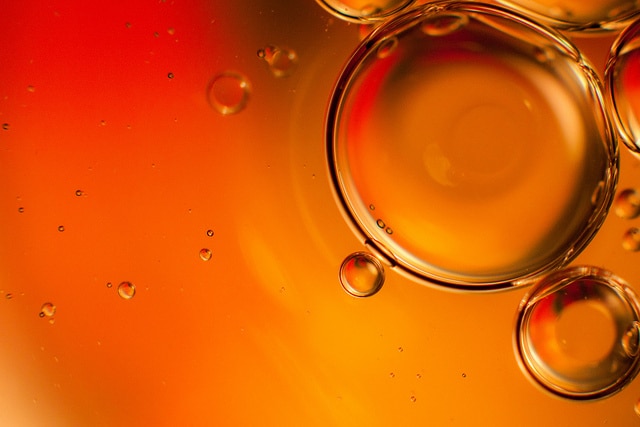 CB1 and CB2 are found throughout the body, CB1 primarily in the brain, and CB2 the immune system. As of right now, CBD Oil has been suggested to not necessarily influence these receptors directly, but to play a role in altering our body’s natural cannabinoid production. The influence of our body’s cannabinoid production can result in enhanced pain management, acute anti-inflammatory properties, and potentially other health attributes.

The two benefits listed above are the two most common reasons why an athlete would utilize this substance. As of right now, CBD Oil can be taken orally, applied topically, and even used as an inhalant.