When it comes to believing in the benefits of strength training, there are usually two types of people: those that dive in head first, and those looking for the magic pill without putting in the time to reap the benefits. My husband, Jason, said when he first became interested in strength training people would tell him to stop because all the muscle mass he was building would turn to fat when he stopped lifting. He told me that he would respond with, “guess I better not stop.” My best guess as to where this train of thought came from is that with age they became inactive and, over time, soft from being sedentary.

On the other hand, I feel like the collegiate-aged personal training population I work with on a weekly basis is looking for the quick fix without taking the time to “earn” the results. They want an hour of crunches two days a week to show six pack abs, but spend Thirsty Thursdays, Friday Night Lights, Saturday Socials, and Sunday Funday’s downing six packs from the local ABC store. Somehow that 2 day/week sit up session doesn’t seem to offset the sorority lifestyle, but let me explain why.

I’ll start with myth one. 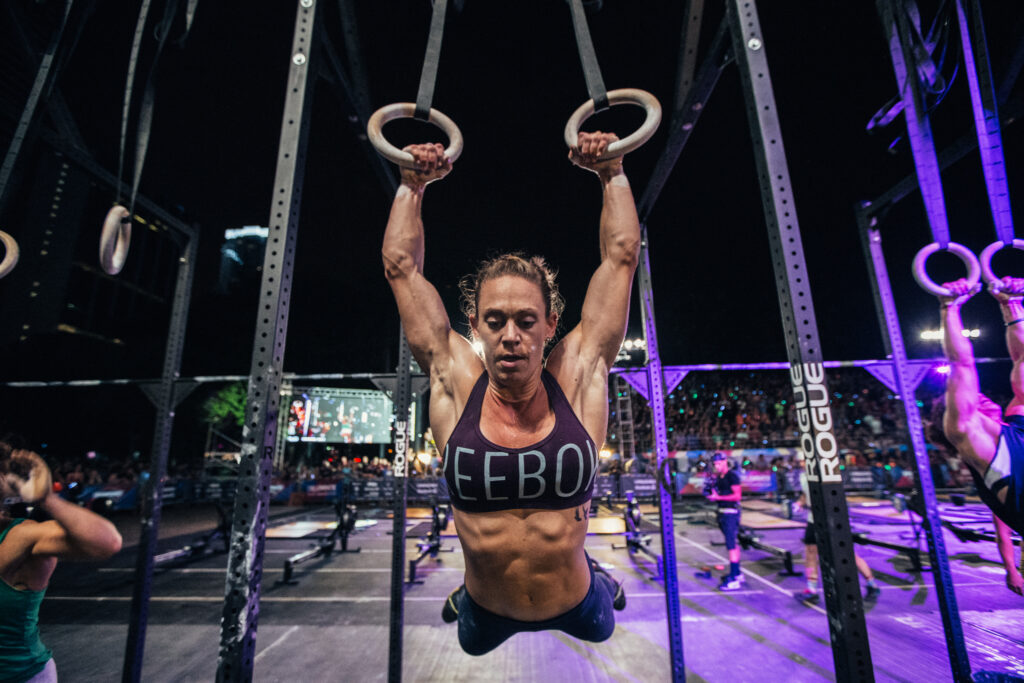 Myth: Muscle turns to fat when you stop working out.

An article published in The New York Times, “The Claim: Muscle Turns to Fat When You Stop Working Out,” says:

“When people stop exercising and shift into couch potato mode, their muscles begin to shrink, clearing the way for adipose tissue, or fat, to slowly replace them. At the same time, many people who stop exercising often consume the same amount of calories as they took in during their more active days, despite the fact that their energy expenditure is no longer nearly what it once was.”

The term “use it or lose it” should instead be applied to the strength you will lose if you stop exercising, not the transformation of muscle to fat.

My next myth, the idea that fat can be disintegrated into thin air at the sight of a crunch machine, may be some type of Barbie complex implanted from early childhood. Luckily, I hear the next generation has “curvy” Barbie coming soon so they may not suffer the same. For everyone else, let’s bust this.

Myth: I don’t want to lose my butt, just tone my stomach.

Putting it simply, there is no such thing as spot reduction.

One author defines spot reduction as “the attempt to remove subcutaneous body fat stores from specific areas of the body by performing exercises that target those areas.”

Basically, doing sit ups in an attempt to lose fat around the stomach or side bends to lose love handles. The same article explains that there is still a benefit in doing those exercises, because it “may strengthen the muscular responsible for those movements, but they have negligible impact on reducing the amount of fat stored there.”

A study using “seven men and four women, averaging 23 years old, trained their non-dominant leg on a leg press device over a twelve-week period. Three sessions per week were used and each consisted of one set of repetitions using a resistance equivalent to 10-30% of their one repetition maximum (1RM).”

They did somewhere between 960 and 1,200 reps each session and then measured body mass, bone mass, bone mineral density (BMD), lean mass, fat mass, and body fat percentage before and after training. The results? “At the end of the study period, total body mass, bone mass, BMD, lean mass, and body fat percentage did not significantly change.” In fact, even with only the non-dominant leg being trained, “a significant decrease in fat storage was seen in the upper-body extremities and torso area (10.2 and 6.9%, respectively).”

Another article from Yale Scientific, titled “Targeted Fat Loss: Myth or Reality?”, looked at “a 2007 study led by the University of Connecticut [in which] 104 participants completed a twelve-week supervised resistance-training program [where] their non-dominant arm was selectively exercised. MRI assessments of subcutaneous fat before and after the program revealed that fat loss tended to be generalized, rather than only occurring in the trained arm.”

The same article explains why spot reduction doesn’t work from a mechanistic standpoint:

“The fat contained in fat cells exists in a form known as triglycerides. Muscle cells, however, cannot directly use triglycerides as fuel; it would be analogous to trying to run a car on crude oil. Instead, the fat must be broken down into glycerol and free fatty acids, which then enter the bloodstream. As a result, the fat broken down to be used as fuel during prolonged exercise can come from anywhere in your body, not just the part that is being worked the most.”

Awesome shoot with these babes each were so impressive in their respective specialty(s). @juggernauttraining is cooking up something big #grind @rpstrength thanks for building the bodies and thank you @doooker for the kickass pics!!

When you burn calories, you will lose fat from all over your body, not just the area worked. Fat loss doesn’t result from targeted exercises for particular parts of your body, but rather the total energy expenditure versus energy intake.