If you’re tired of being told that maintaining a lean physique is just an exercise in vanity, you might be pleased with this news.

A new study by researchers at the Sloan Kettering Institute has concluded that melanomas — the most dangerous form of skin cancer — prefer to grow near body fat.

The research, published in Cancer Discovery, found that the reason for this may be because fat is so energy dense. You probably already know that fat has more calories than protein or carbohydrates (9 per gram versus 4 per gram) and it would appear that melanomas actually migrate toward areas that have a lot of fat cells and consume lipids when they have the chance.

Tumor cells like to go to places where there is fertile soil. Based on our results, we think that adipose (fat) tissue can be very fertile soil for melanoma. 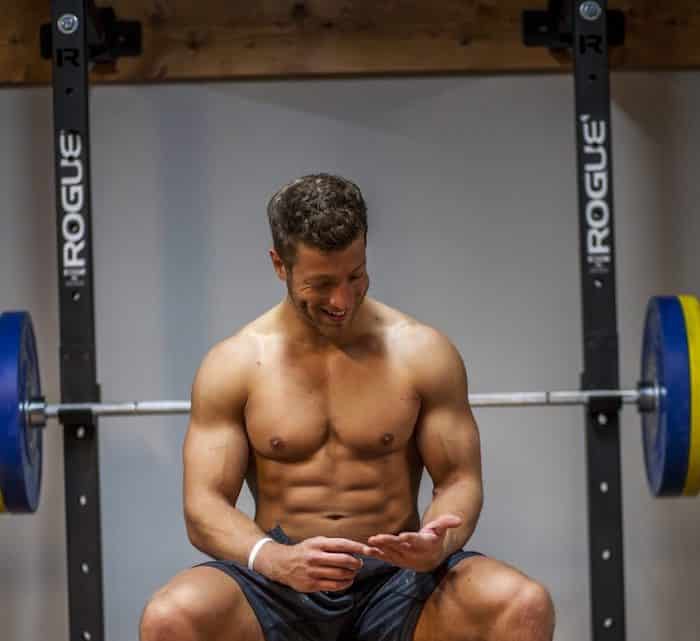 While they also found fat in human melanoma cells, most of the research was performed on zebrafish, which actually grow melanomas that are very similar to the kind you find in people (and zebrafish skin is transparent so it’s easier to track their growth and movement).

Injecting melanoma cells next to adipocytes (cells that store fat) resulted in the melanoma accumulating fat, and as they grew more than half migrated toward fatty areas of the body. When a drug was introduced that stopped the cancer cells’ ability to take in fat, their growth and spread reduced significantly.

Obesity is a big risk factor for cancer and the exact reasons why are still being worked out, but this new research’s link between fat cells and cancer growth is an interesting one that may be part of the larger, extremely complex answer.

It also adds to the growing body of evidence that abs aren’t just for show; training and dieting to stay lean can lower your risk of various metabolic disorders. That said, maintaining extremely low body fat can compromise immunity, hormones, and energy levels — as is often the case, avoiding extremes seems key.