Does Caffeine Really Cancel Out Creatine?

Every athlete is looking for an edge. Caffeine is the most widely used stimulant on Earth — it’s estimated that 90 percent of Americans consume it every day — and creatine is the most researched sports supplement, with hundreds of studies confirming its effectiveness as a means for improving power output and increasing muscle size.

With every supplement store spilling over in creatine supplements and caffeine-laden pre workouts, you’d figure combining the two would be a no brainer. But there persists a conception that caffeine make creatine useless.

[See our list of the best (and strongest) pre workouts!]

Why Do People Think Caffeine Is Bad for Creatine?

It pretty much boils down to one study. Published in The Journal of Applied Physiology in 1996, it looked at a whopping nine healthy male volunteers and had them consume half a gram of creatine per kilogram of bodyweight for six days.(1) (That’s probably at least 40 grams per day — most people recommend 5 to 10, but you could consider this “loading” creatine to saturate the muscles more quickly, which isn’t uncommon.)

The lads undertook tests on a knee extension device that involved pretty high reps (50, 80 and 90 of them) with two minutes between the series. It found that their dynamic torque production was increased by 10 to 23 percent when they had just taken creatine but that it didn’t increase at all when they combined it with caffeine. 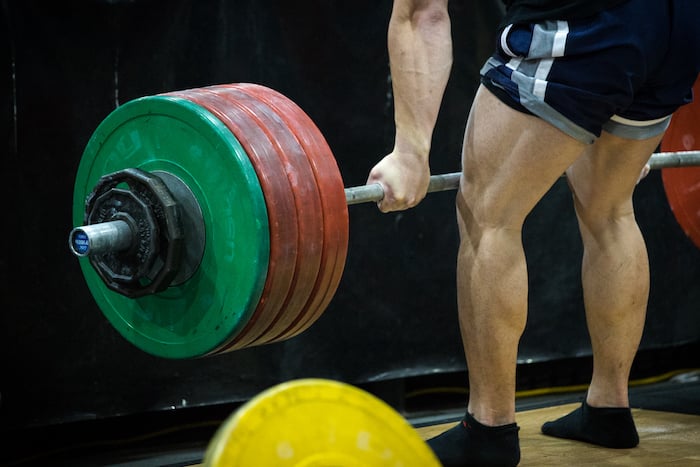 Why That Shouldn’t Bother You

“To be honest, unless it’s a systematic review or a meta analysis, I don’t care,” says Ben Olliver, a UK-based Sports Nutritionist and consultant for Trevor Kashey Nutrition. “People will believe anything that’s published in a study is 100 percent true, but the reality is that people who major in the minors in this stuff are really missing the forest for the trees.”

The creatine and caffeine question is an interesting one because it does provide the perfect example of overhyped studies. This is one study that concludes you shouldn’t mix the two, but there are plenty of other studies — including double blind, randomized trials — that have found creatine and caffeine to work just fine together.(2)(3)(4)(5)

“My overall view is that if people are concerned about this, they have other shit to be concerned about,” says Olliver. “I don’t think caffeine does inhibit creatine absorption, so the conception is wrong anyway, and the rest of the research has shown that anyway. So I think from that one study, I wouldn’t give it any merit.” 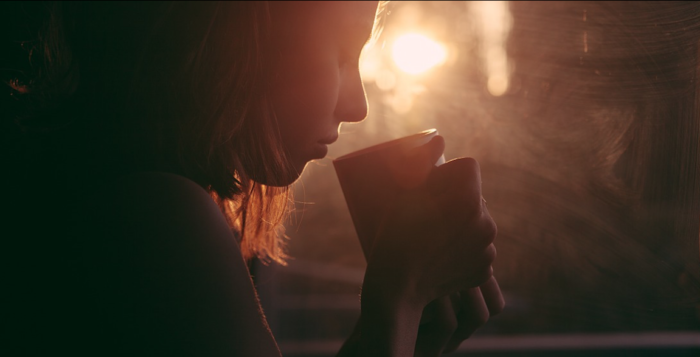 Don’t major in the minors. The idea of creatine interfering with caffeine is probably something that spread because it makes people sound like they know research, but the reality is that it’s one tiny study in a sea of better ones that contradict it. Remember that creatine can be taken any time of the day — it doesn’t have acute effects like caffeine — so you don’t need to take it pre workout if it’s a concern. But you can, and it shouldn’t be.