What to Eat Before an Olympic Weightlifting Meet

What you eat before you exercise should depend on what kind of exercise you’re doing. If you’re doing a medium- to high-rep functional fitness workout, L-citrulline might be useful. Powerlifters might devour a box of donuts during their meets. Olympic lifters may want a different approach.

There are a lot of commonalities when discussing pre-workout nutrition. A balanced meal of protein and carbohydrates one to two hours before exercise is a pretty useful rule of thumb. Adam Feit, the Assistant Director of Performance Nutrition at Precision Nutrition, uses a “handy” method: one to two palms of protein, one to two cupped handfuls of carbs, and one to two thumbs of fat. That might look like four to six eggs, some oatmeal, and a piece of fruit, or a chicken breast, a sweet potato, and a side salad. 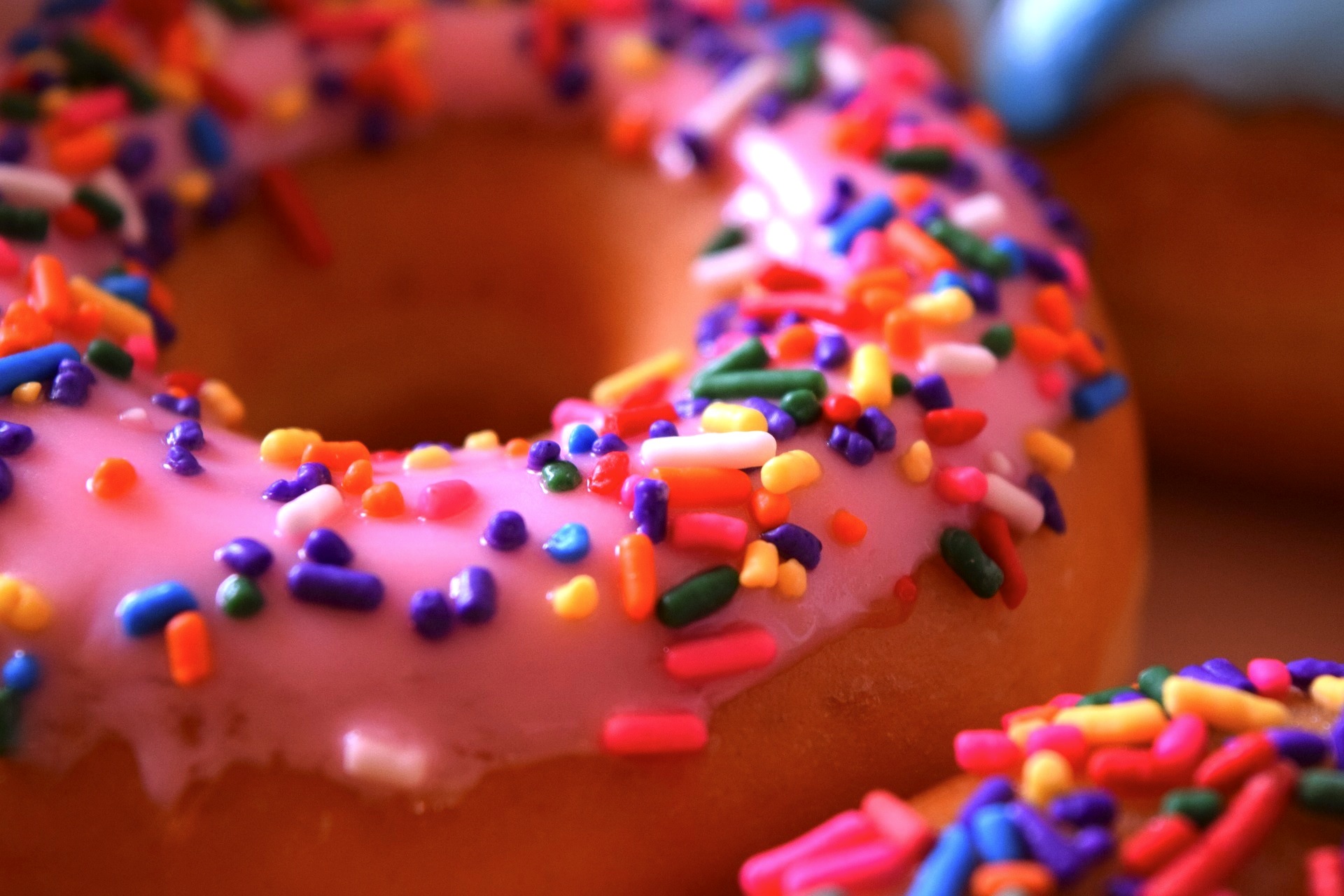 Why Weightlifting Nutrition Is Different

“With any type of lifting workout, you obviously don’t want to eat anything you’ve never eaten prior, especially if it’s Olympic lifting, because you don’t want to risk any gastrointestinal distress,” says Feit. “We also wouldn’t want to recommend any macronutrient in extreme, things like huge amounts of protein or triple decker burgers. You don’t want to be sitting around between Olympic lifting attempts and having your stomach try to digest everything at once. The trick is to stay balanced so energy levels can remain stable between attempts on the platform.””

Wait – aren’t big servings of processed carbs one of the best things about powerlifting meets? Is Olympic lifting that different?

“Olympic lifting is very, very technical, and you’re dealing with a completely different kind of timing and technique compared to powerlifting,” says Feit. “That’s not to take anything away from powerlifting, but you can grind out a squat or a bench. With Olympic lifting? If your hip is a quarter inch too high, or if the bar goes out a couple centimeters too far in front, you’re gonna miss the lift. So it’s definitely important to stay alert, but I think you have to have a better awareness of your body in relation to the bar because everything happens so instantaneously.”

That’s one reason overloading on Oreos, energy drinks and pre-workouts can be a bad idea before an Olympic lifting meet. You want to turn the nervous system on, yes, but to repetitively do so throughout the course of a meet over several hours – wake up, perform, crash, reload, crank back up, crash, repeat – isn’t likely to deliver the heaviest lifts with the best technique and greatest finesse possible. It creates stress for the body to fight when it should be performing at its best.

“What happens when we’re loading the body with lots of sugar, processed foods, caffeine, supplements, is the system never gets to get back to homeostasis and recover,” says Feit. “So with Olympic lifting, we want the body to optimally perform for each maximal attempt. But as soon as it’s over, we want the body calm and collected before our name gets called again.”

<< We want the body optimally performed for each maximal attempt. ”

In short, you don’t want your body to be preoccupied with digesting and jitteriness, you want it to be focused on lifting.

Remember that meets can last for hours. A smart strategy is to consume a moderate amount of protein and carbs one or two hours before to your first attempt, and to either sip a beverage that’s a mixture of protein and carbohydrates and healthy fats throughout the day or, if you’d rather eat a lunch, split it up into two or three snacks. You just want to have a good meal to start off the day and adequate calories to keep you satisfied throughout attempts.

“I Really Feel Like I Should Take a Supplement…”

“Typically, athletes might have some caffeine – 150 to 200mg is the typical dose – before their opener,” says Feit. “But after that, the competitiveness, the environment, the adrenaline kind of take care of it for you.”

If you want to experiment with caffeine or pre-workouts, it’s also a good idea to find time during your training to hold a mock meet. This way, you can work out what kind of pre and peri-lifting nutrition your body responds to best.

Of all the supplements, creatine is probably the most useful for this purpose, since it can increase power output. But this is something that needs to be taken for at least a few weeks prior to competing to increase intramuscular stores of energy. If you want to go further, it’s possible that you’ll feel some benefit with Branch Chain Amino Acids or beta-alanine.

But remember that weightlifting is very anaerobic and alactic – each lift takes less than ten seconds to complete. Throw in some warm-ups throughout the day and you’re only looking at a few minutes of actual work being performed throughout the entire meet. Focusing on whole foods like trail mix, fruit or sipping on a shake would be better for sustainable energy.

In other words, consider treating a meet day like any other training day. Rapid spikes, be they in blood sugar or alertness, are detrimental to situations that require the kind of precision and technique that Olympic lifting demands.

And at the end of the meet? Hey, if you’re a weight class athlete, now’s the time to enjoy some of those previously off-limit foods. Enjoy!