How Long Should You Rest Between Sets? What the Science Suggests

It’s generally understood that rest time is dependent on type of exercise, training goal, and rep scheme. For example, heavier multi-joint exercises with low-reps receive longer rest, while lighter single-joint movements receive less rest. This is usually common knowledge among lifters, but is there a “perfect” rest time?

Like everything in the exercise world, the word “perfect” can be elusive and misleading. This article will look at multiple factors to consider when programming rest times. In addition, we’ll look at general guidelines science suggests to maximize your rest. 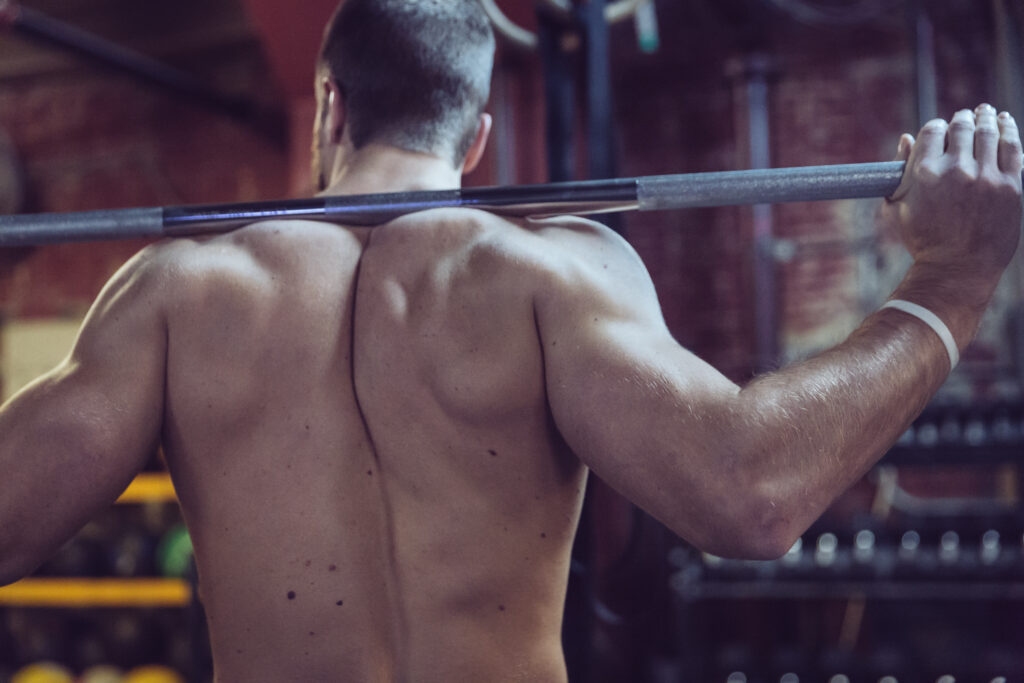 When it comes to programming this variable for yourself or others, there should be consideration of multiple factors. The list below highlights a few of the main components to consider when programming. Keep in mind that there are smaller components too that are not listed. These vary from athlete-to-athlete and could be things like, time constraints, type of muscle contraction, etc.

Training history: How long has someone been lifting? A higher training age will suggest a lifter’s ability to handle more stimulus. They will recover better than someone who’s newer in the gym.

Strength level: Stronger lifters have the ability to maintain a higher intensity for an extended period, as opposed to a newer lifter. Strong lifters can maintain an intensity with less rest because their body has built the strength and neural efficiency to do so.

Type of exercise: The type of exercise will influence rest intervals due to the demand it places on the body. For example, compound movements are more demanding on the nervous system and muscles, which will require more rest.

Exercise order: The structure of a workout will influence rest time. Dynamic movements paired together will require more rest, than single-joint movements.

Training status: In-season, off-season, trained, and untrained will all have an effect on how someone’s body will recover and how much rest they need.

Intensity: High and low training intensities will influence the amount of rest needed to perform optimally.

What the Science Suggests

Training for strength & hypertrophy: A study published in July of 2016, was led by head author Brad Schoenfeld to compare two resistance trained groups with different rest intervals. One group utilized 1-min rest, while the other 3-minutes. Workout programs were consistent between the two and lasted a total of 8-weeks.

Suggestions: The group that rested 3-minutes saw a greater increase in muscular strength and hypertrophy compared to the 1-minute group.

Training for power: A study published in March of 2016, looked at differences between 1, 2, 3, and 5-minute rest intervals. The authors looked at 15 trained men who lifted for eight sessions with two different exercises (machine chest fly and bench press). They trained near their maximal strength performing 3-RM loads for 5 sets.

Suggestions: They noted that at least 2-minutes rest was sufficient for the machine fly group (single-joint exercise) when performing near maximal weight. When performing the bench press (multi-joint) near maximal load, the subjects responded best to a 3-5 minute rest.

Suggestions: The evidence is conflicting in regards to muscular endurance, but they note that a few studies have highlighted that 20 seconds to 1-minute was sufficient for this adaptation. 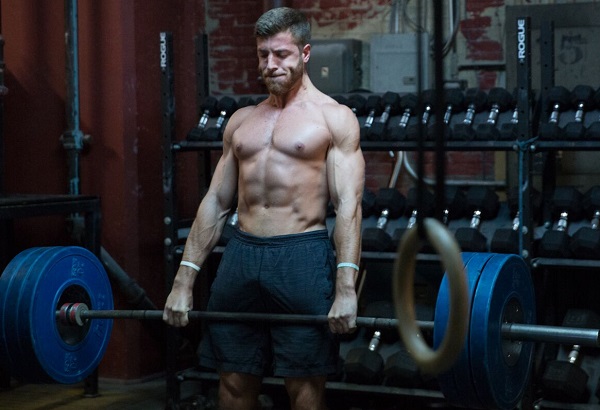 Does the Position of How You Rest Matter?

An interesting study from December of 2016 looked at the differences between an athlete’s work output and the positions they rested in. The authors took 15 members of the CrossFit community in Salt Lake City, Utah, and compared three different resting positions in-between sets: supine (lying down), seated, and walking.

Authors also recorded heart rate, respiratory rate, and oxygen consumption, as these are all indicators of one’s state of rest. They found that the athletes who were supine or seated produced more work and rested more efficiently.

There are multiple factors that constitute quality rest in-between sets. Research tends to agree on similar numbers when it comes to strength and hypertrophy. Higher rest is beneficial for strength and power, along with multi-joint movements. Shorter rest can benefit hypertrophy and muscular endurance adaptations.

It’s important to remember that these are merely suggestions from multiple authors and studies. When programming rest for yourself or others be observant of physiological and psychological cues. In terms of strength and power, often times the best rest intervals are when an athlete is physiologically and psychology ready to perform, as opposed to using a set time.

Unfortunately time isn’t always on our side, so you may find long rest periods difficult due to time constraints. If you find yourself with a time constraint, check out these tips to maximize your workout efficiency. The most important takeaway to remember with rest is that it should be individualized to your goals and needs.