‘Icarus’ Review — An Explosive Look at the Russian Doping Scandal

It’s interesting that the explosive new documentary Icarus — now available to stream on Netflix — is so often described as a tale of a cyclist who decided to beat a doping test. It’s absolutely riveting viewing, but don’t expect something so small-scale. Expect a bombshell.

“Average guy beats a doping test” is a great hook, and that’s how the movie starts out: filmmaker Bryan Fogel wanted to beat his best time in the multi-day cycling event Haute Route, and decides to see if he can get away with using testosterone propionate and human chorionic gonadotropin (HCG).

But like Weiner, The Queen of Versailles, and many of the greatest documentaries, the original premise quickly gives way to a bigger, stranger, unexpected storyline.

Strength sports, especially weightlifting, have been greatly affected by doping allegations, positive tests, and scandal, including in relation to Russia’s systematic doping program. (It kept their weightlifting team out of the 2016 Rio Olympics.) You may have read some of the coverage from The New York Times when the story broke last year, but Icarus — through sheer, dumb luck — provides a front row seat to the scandal’s leadup and aftermath by way of Fogel’s doping experiment.

The initial experiment kind of fizzles out. While his cycling performance increases dramatically, officials at the Haute Route didn’t wind up testing him for banned substances anyway and, due in part to a broken gearbox, he ultimately places significantly worse than the previous year.

But at the same time, his coconspirator (for want of a better term) finds himself in history-changing hot water. See, to pull off his caper, Fogel worked with the endearing Grigory Rodchenkov, the director of Moscow’s Anti-Doping Centre, who cheerfully agreed to break his industry’s code of ethics and help achieve Fogel’s goal.

Pretty quickly, the documentary becomes about Rodchenkov’s desperate struggle to expose an incredibly far-reaching conspiracy within the Russian government. Not long after the bike race, the World Anti-Doping Association (WADA) releases a report that names Rodchenkov as an actor in widespread, state-sponsored doping among Russian athletes, resulting in him fleeing to Fogel’s home in the United States and going full whistleblower on the scandal. 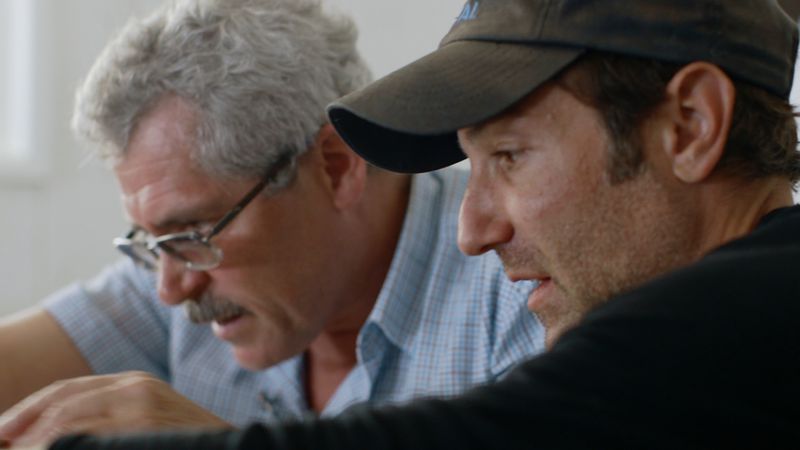 Followers of doping-rocked sports will be fascinated by the devastating detail he goes into as he describes the various schemes he employed, which includes an elaborate system of smuggling urine out of Sochi testing centers through holes in walls and fire exits. He claims to have personally ensured that thirty medalists in the Beijing Olympics and more than half of the medalists in London would pass doping tests, and that he and his lab did so with the full authority of the Russian government and Vladimir Putin himself.

As a viewer, you may be skeptical of Rodchenkov’s claims, but the evidence mounts higher and higher as the film continues and scores of “clean” athletes from previous Olympic Games are retested and found dirty. By its end, the head of Russia’s anti-doping agency is telling The New York Times that there has been an “institutional conspiracy” in place to cheat the Olympics for years. (The following day, Russia retracted the claim.) 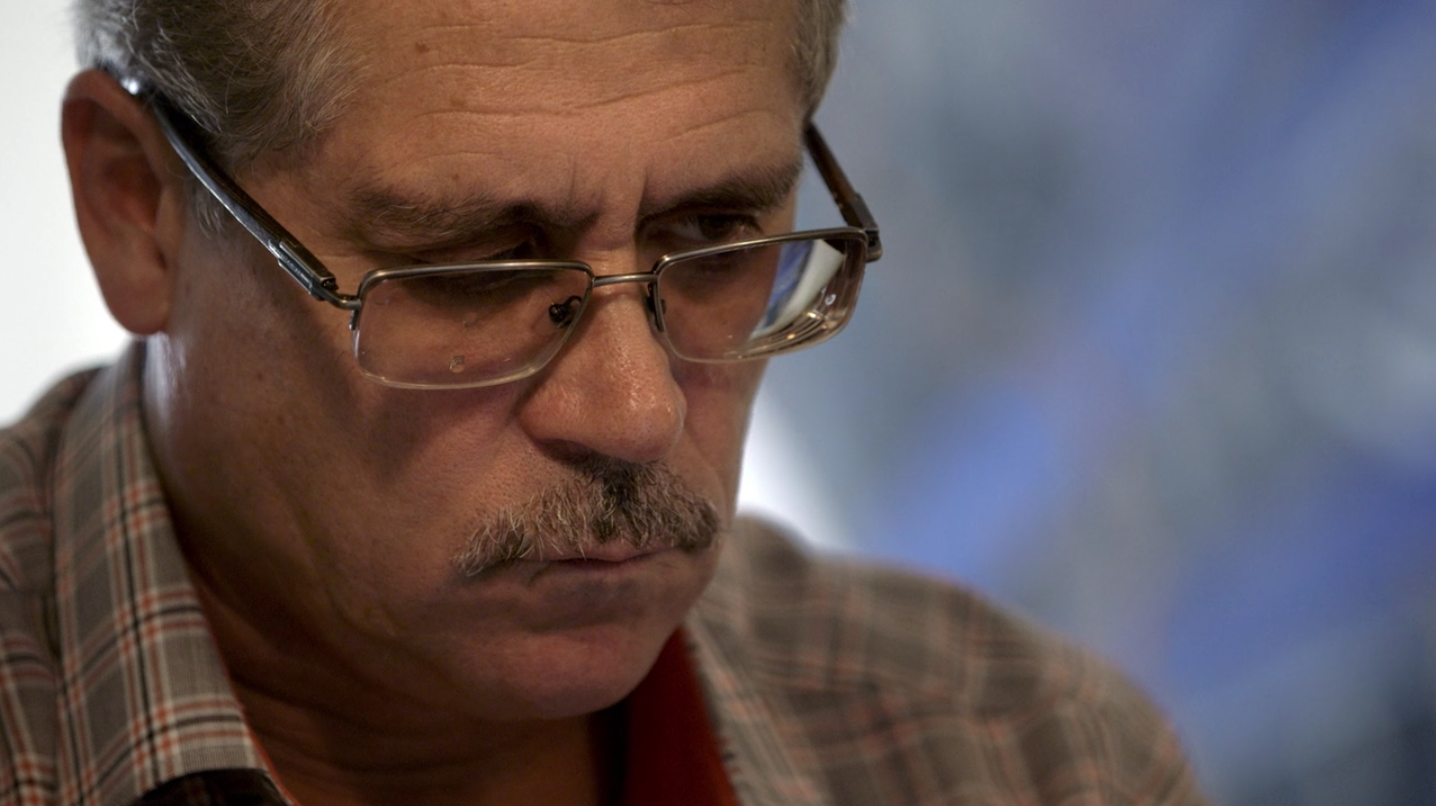 This is not a film about steroids, exactly. It’s no Bigger, Faster, Stronger* or Generation Iron 2. There’s not really any talk about the physical effects of steroids or the ethics of using them. Only once does Rodchenkov seem remorseful for having played is part in the conspiracy: when he suspects that the enormous medal count in Sochi emboldened Putin to invade Crimea, which seemed something of a stretch.

At one point during a heated meeting between Fogel (as Rodchenkov’s proxy) and representatives of WADA, an official asks if the former director of Moscow’s Anti-Doping Centre felt “sorry” for what he’d done. Fogel can’t answer and neither can the audience. This isn’t a knock against the film, but it’s a documentary, factual. It’s not particularly thematic — its purpose is to tell the truth and document this tumultuous year in the history of sports.

To that end, the themes of the film are truth, lies, and the post-fact era that some fear we’re living in, themes that are underscored by Snowden allusions and Rodchenkov frequently quoting his favorite book, George Orwell’s 1984. It’s a film about power, conspiracy, and the shadowy interplay of sports and politics.