This rare type of fat delivers a host of potential benefits, particularly for those on a keto diet.

It stands for medium-chain triglycerides and it’s one of the most talked about fats in fitness. It’s often sold on its own as a kind of tasteless oil, but over 50 percent of the fat in coconut oil is comprised of MCTs, which is one reason it’s been added to nutritional shakes like those offered by Ample.

Is all fat the same? Why would an athlete want to focus on MCTs? In this article we’re exploring the myriad effects this unique fat might have on your body and how it may be of interest to athletes. 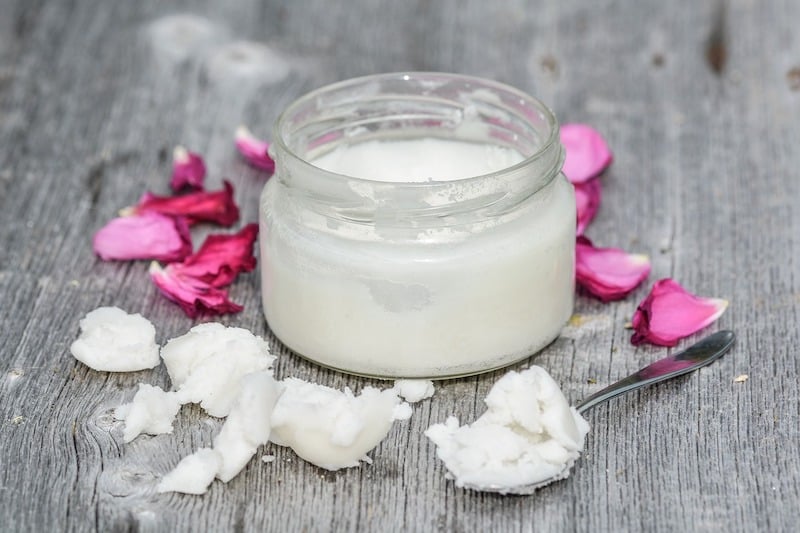 We’re getting into some quite nitty gritty chemistry, but MCTs are triglycerides (a type of fat) with two or three fatty acids with an aliphatic tail of six to fourteen carbon atoms. (This is why you might sometimes see “C6 – C14” on the label of MCT products.) That tail is the ‘chain,’ and its length is medium — long chain fatty acids have fourteen or more carbon atoms, short chain have fewer than six.

What does it matter? Because of the shorter length, MCTs are pretty easily digested and can provide a more immediate source of fuel for the body. They don’t need pancreatic enzymes and bile to be digested like the more common long chain kind, so they can be absorbed directly through the gut, into the blood stream, and zip straight over to the liver.(1)

So they provide a more ready source of energy than other kinds of fat. But research has suggested it may play a few other interesting roles in the body. 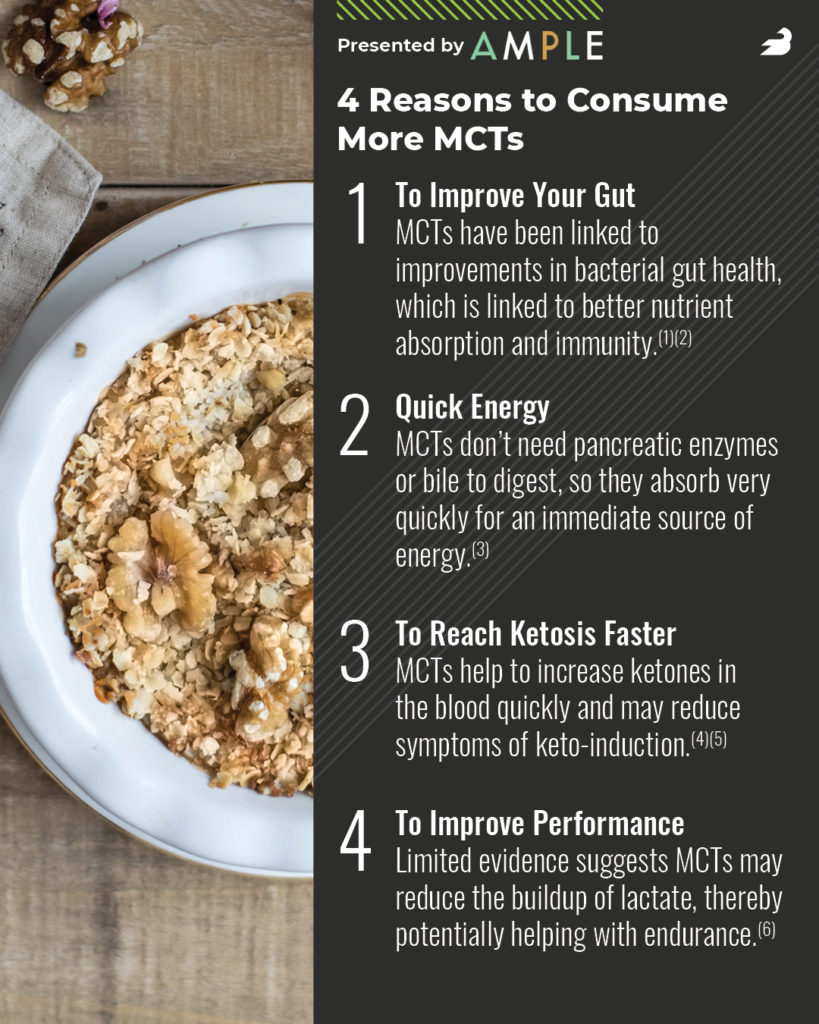 MCTs Get You In Ketosis Faster

MCTs are perhaps discussed (and exalted) most frequently among those who follow ketogenic diets. Besides being a relatively easy way to increase your calories from fat, the principle reason for this is because they’re very easily converted into ketones.

Put very simply, ketogenic diets are intended to reduce carbohydrates and insulin levels to such a low point that the body needs to use an alternative fuel source: ketones. Many consider a good measure of ketosis to be when the blood contains 0.5 millimoles of the ketone BHB (beta hydroxybutyrate) per liter.

You can wait until the body produces enough ketones to get to that point, or you can potentially speed up the process by dumping a raw material for BHB — that’s MCTs — into your system while your insulin is low.(2)(3)(4) A randomized clinical trial published in the Journal of Nutrition and Metabolism, for instance, compared subjects who took 30 milliliters of sunflower oil or MCTs three times per day while following a ketogenic diet and found them to result in significantly more BHB in the blood and to reduce symptoms of keto-induction, like the feelings of sluggishness that are typical in the first few days of going keto.(5)

There’s still some debate as to whether or not you’re really in ketosis if you’re adding ketones to the body rather than producing them yourself, but if you’re following the rule of “0.5 millimolers of BHB equals ketosis,” then MCTs may be useful in helping you get there faster.

[Ample K contains MCTs and the right macros to help your keto goals!] 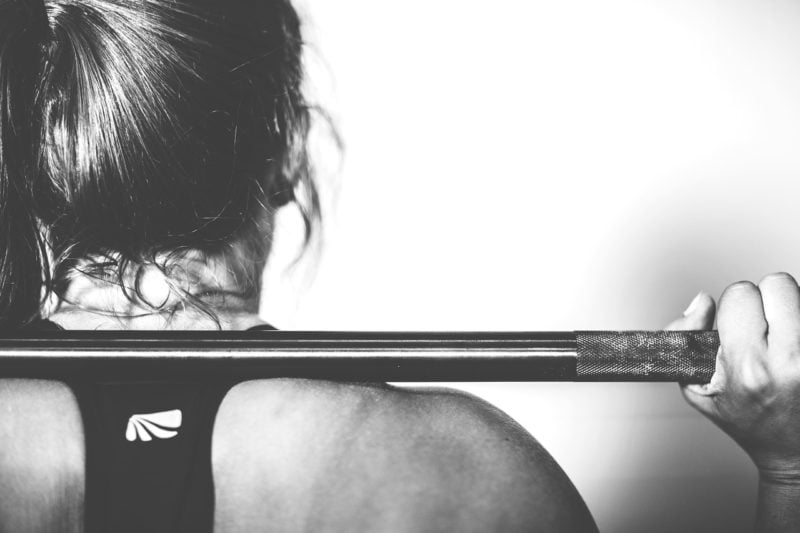 MCTs and the Brain

There’s not as much research on MCTs as some keto influencers would lead you to believe, however there are studies that suggest the increase in ketones may have cognitive benefits — it’s frequently given labels like “brain fuel.” How accurate are these claims?

A lot of the positive research is on Alzheimer’s disease, with the theory being that brains with this condition have difficulty using glucose for fuel, but not ketones.(6) On a somewhat similar note, limited research has suggested it may also hold promise for improving cognition in hypoglycemic diabetic patients.(7) Among the elderly it may also help; two studies found MCTs or beta hydroxybutyrate to help cognition in frail or memory impaired adults.(8)

In healthy brains, though, more research is needed. 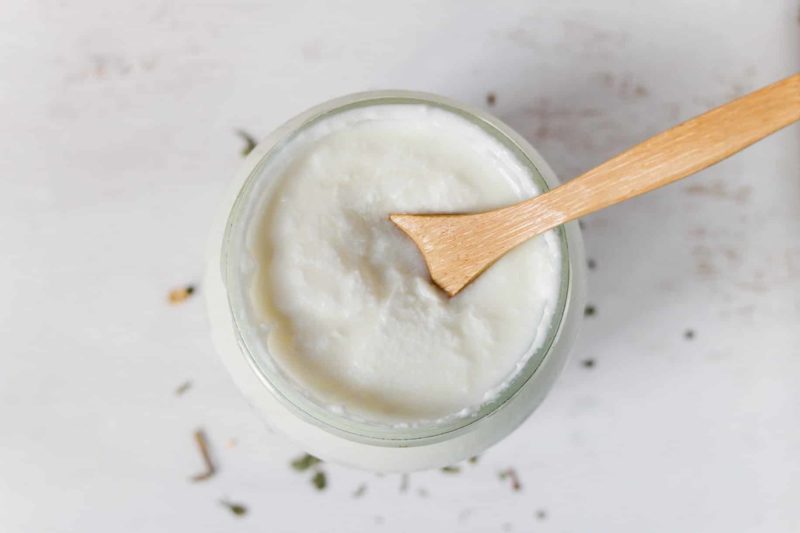 It’s in an athlete’s best interest to maintain a healthy population of gut bacteria. A thriving environment with lots of different kinds of probiotic bacteria has been linked to better nutrient absorption, better endurance, better recovery, and lower levels of oxidative stress and inflammation.(9)(10)(11)(12)(13)(14).

It’s possible that MCTs can help contribute to a healthy gut. An oft-cited study was performed on pigs, which experienced improvements in bacterial gut health and how efficiently they digested protein and fiber when consuming more MCTs.(15)

But some human studies have also found this effect, like a 2016 paper published in Nutrients concluded that MCTs can improve energy expenditure and metabolic health “via their capacity to improve both intestinal ecosystem and permeability.”(16)(17)

Now, there’s a lot that goes into a healthy gut: sleep, stress, fiber intake, and many other factors also play a role. Still, MCT oil appears to be one tool that may have an effect. Ample’s shakes not only contain plenty of MCTs, they also have 4 billion probiotic bacteria per serving, making for a very effective way to boost intestinal health. 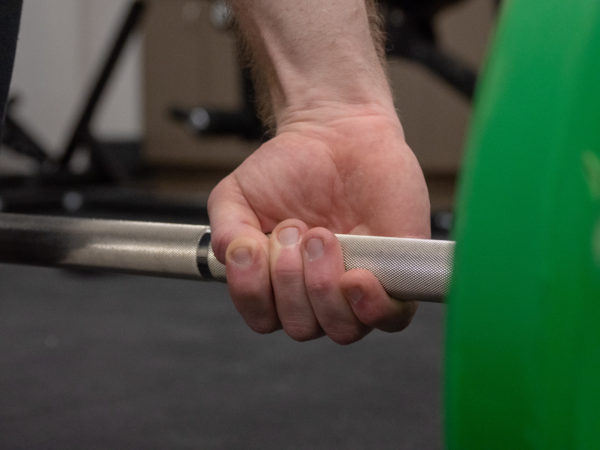 There are some potential ergogenic benefits to MCTs as well.

Because they’re absorbed directly through the gut without being degraded, they’re used directly in the body for fast energy and they’re also more likely to be used as fuel than stored in body fat.(18)

But more than that, some evidence suggests it can attenuate the buildup of lactic acid, which occurs during intense exercise and can hinder performance. A Japanese study, for instance, found that recreational athletes who supplemented with 1.5 daily teaspoons of MCT oil for two weeks had significantly lower levels of circulating blood lactate than a group supplementing with long chain fatty acids, and they were able to perform better in moderate and high intensity exercise.(19) Other rodent studies found MCTs helped to increase endurance in mice.(20)(21)

Note that we don’t have a lot of human studies here. The theory that it provides an alternative form of fuel that doesn’t use your stored carbohydrates makes sense, but we don’t have substantial evidence that it translates to better athletic performance at this time. Still, early evidence is promising.

How to Use MCTs

Much as you might want to have all your fats be MCTs, you can’t cook with it. Well, you can, but it has a low smoke point and that much heat will alter the chemical composition. Consider these options.

In a nutritional shake. We like the pre-made shakes from Ample, which are available in convenient, portable bottles that you just need to fill with water and shake.

In smoothies. An underrated way to get a ton of nutrients: we like spinach, almond milk, whey, a frozen banana, berries, and a good tablespoon of MCT oil.

In your tea or coffee. They’re hot, but they should work if they remain under boiling temperature.

In a bowl of oatmeal. Or any cereal, really. Just wait until it’s cool enough to eat.

In salad dressing. Mix it up in a jar with some tahini, lemon juice, garlic powder, cumin, and salt and pepper and pour over your favorite salad. That’s just a basic formula, but the general idea with salad dressings is fat + acid + spices. Go nuts. 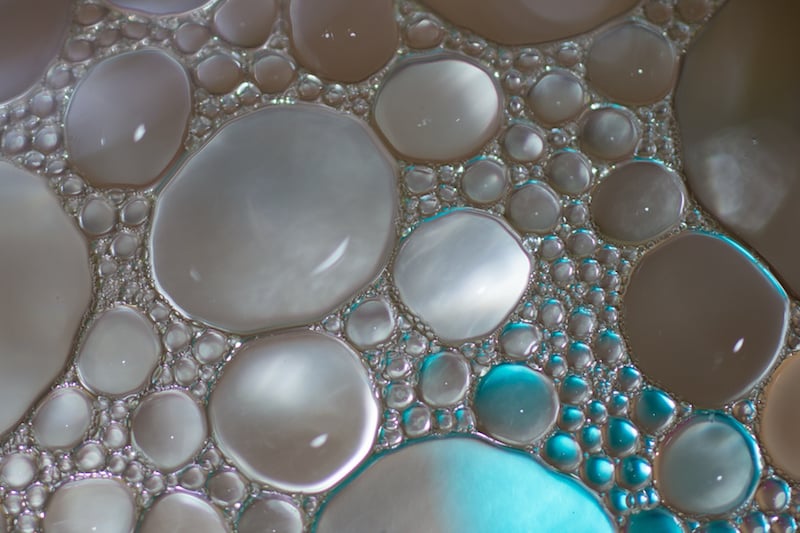 You don’t want all your fats coming from MCTs — they don’t contain any essential fatty acids, which are linked to their own benefits. However, there’s a good amount of research suggesting that they’re a useful, quick digesting source of energy and nutritional shakes like Ample are making it easier than ever to add them to your diet.

After all, there’s promising preliminary evidence that they can be useful for athletes, particularly if they’re looking to improve digestion, speed their transition to ketosis, or if they need fuel for workouts but are limiting carbohydrate intake.