Chase the Pump, a Powerlifter’s Guide to Arm Training

The biceps and triceps can be a powerlifter's best friend!

Most powerlifters I know do a lot of curls – but they’re typically of the 12-ounce variety rather than anything more productive. I think a lot of that stems from Ed Coan’s infamous quote about biceps being like ornaments on a Christmas tree: they might look nice, but they’re not good for much else.

Benefits of Arm Training for Powerlifting

First, it’s important to define exactly what I mean when talking about arms. Typically arm training refers to the upper arm muscles – biceps and triceps – that help to flex and extend at the elbow joint.

The value of training triceps is obvious; they contribute to your bench press strength, after all, and most lifters will throw in at least a little direct work for the triceps for that reason. Equipped lifters, who are often limited by their lockout strength, might even focus on triceps for much or most of their bench training.

That’s exactly why you need to train the biceps, too: if you’re doing a lot of work for the muscles that extend the elbow (whether via benching or other movements), and none for those that flex it, you’re almost certain to develop imbalances. And, over the long run, imbalances are almost certain to lead to injury. In this case, the most common culprit I see involves some sort of bicep tendonitis, which may lead to elbow, wrist, and shoulder pain during the bench and low bar squat.

Of course, your forearms are worth taking a look at, too. When you’re deadlifting a lot, grip strength is often the first to go, and it can be enormously frustrating to be able to hit a big PR with straps in the gym and then fail on grip at a meet. Training the forearms won’t guarantee a rock-solid deadlift lockout, but it will help, possibly quite a bit.

Factors to Consider When Programming for Arms

In my experience, arms typically do not respond well to traditional programming methods, for a couple of reasons.

First, they’re smaller muscles, and can typically tolerate more volume that the primary movers in the squat, bench, and deadlift.  For the same reason, they rarely respond well to very heavy loading — at high levels of intensity (as defined as a percentage of 1RM), volume, training volume should be fairly low.  And loading the elbow joint up with a lot of weight is oftentimes asking for injury.

With that in mind, here are three unique factors to consider when programming your arm training:

In my experience, most “traditional” movements like preacher curls, dumbbell curls, and pushdowns benefit bodybuilders far more than powerlifters. Instead, look for movements that you can load with a relatively heavy amount of weight and no pain, and involve putting your body in somewhat similar positions to the squat, bench, or deadlift.

For example, I would much rather a powerlifter use the Smith JM Press for triceps rather than a skullcrusher, because you can use more weight on the former movement, and it more closely resembles a competition bench press while still hammering the triceps.

Here are a few other movements I recommend for powerlifters who want to train their arms:

Of course, that’s not to say you can’t also include traditional movements in your program! Just don’t feel locked into them.

Yes, I just wrote that the upper arm muscles can tolerate more volume than other muscles. That comes with an important caveat: you’re already doing a fair amount of indirect arm work with your standard powerlifting training, assuming that you’re making the bench a focus of your program and also including some upper-back work. 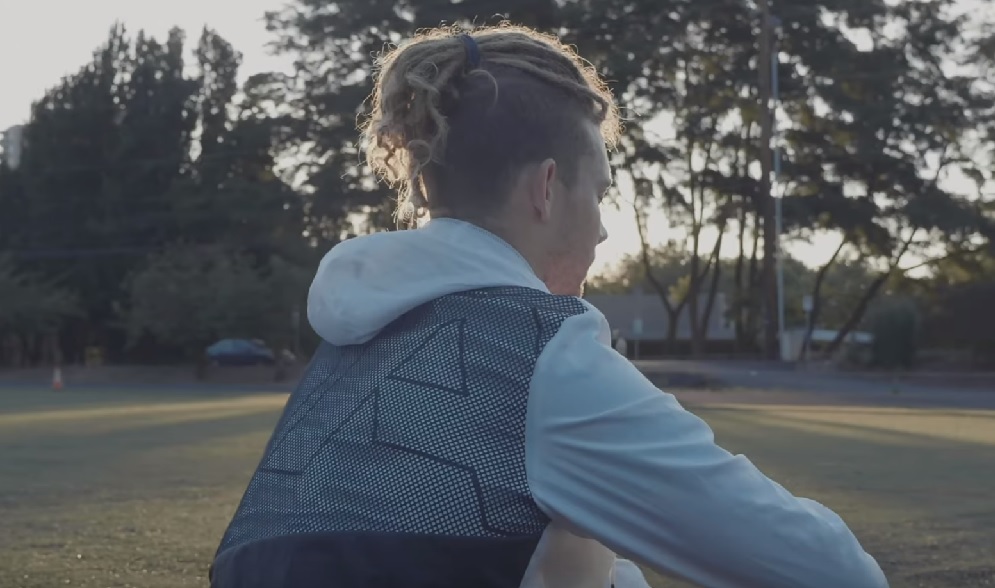 Furthermore, you don’t want to hammer the triceps or grip the day before bench or deadlift, for obvious reasons. So I recommend using a low training frequency alongside fairly high per-session volume.

The easiest way to do this: simply make sure to train your arms immediately after the indirect work from benching or upper-back training. This will give you the maximum time between sessions to recover for your next heavy session.

Look: you’re not trying to grow huge arms or set the world-record strict curl using these strategies. The goal is to improve your bench press lockout, your deadlift grip strength, and to alleviate elbow pain.

Those are the only metrics by which you should measure the success of arm training for powerlifting, and they won’t necessarily be reflected in 21-inch arms or a 200-pound curl.

So, don’t obsess over doing more arm work from week-to-week. If you’re feeling good, by all means, go a little bit heavier or do an extra set or two. Just remember that those are not needed to make arm training productive for powerlifting.

A Sample Arm Program for Powerlifters

These two sessions are to be performed in addition to your standard programming.

Day 1 – Triceps emphasis (to be performed after heavy benching)

Day 2 – Biceps emphasis (to be performed after upper back work)

Have a favorite arm routine for strength?  Share it in the comments below!

Hunter Labrada Details the Importance of Sleep for Recovery