Why Saunas Can Build Muscle, Boost Endurance, and Increase Strength

Why do so many people purposely seek out the discomfort of saunas? Think about it. The climate in a sauna is repulsively hot, often over 100 degrees Fahrenheit and 100 percent humidity. Sweat immediately starts pooling at your feet. If you were wearing clothes, they’d be instantly ruined. We pay cash money to use them and then… well, then what?

What do saunas do? They originated in Europe in the Middle Ages — probably a good thousand years ago — when people would pour water over heated stones in pits dug into hillsides. But they also appeared in Korea in the 15th century, where they were touted for their health benefits.

But what are the health benefits? Most people will say the sweat helps clean your pores and improve your mood. In the last few decades, modern science has uncovered an astonishing variety of other benefits that can have serious implications for strength athletes. 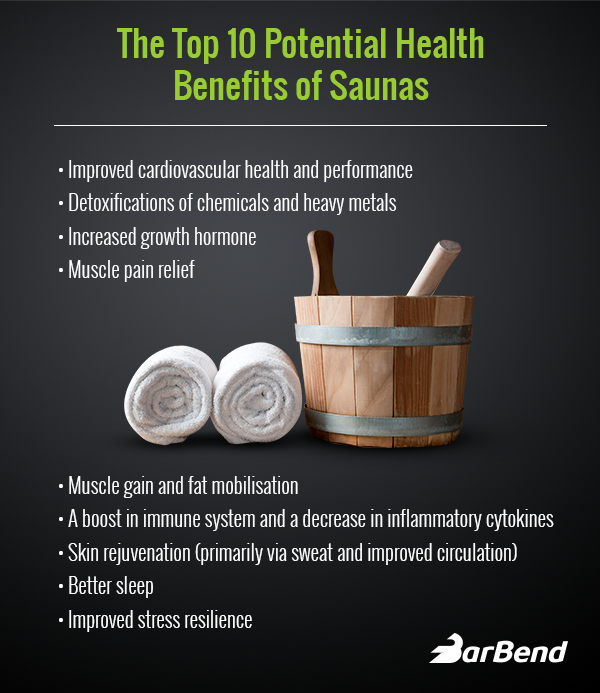 It stands to reason (and science) that a sauna habit helps your body get more acclimated to heat. That doesn’t just mean you might enjoy tropical vacations more than sauna shunners, it means the body may become better at handling stressful, sweaty workouts.

There are a few studies that support the notion of heat acclimation improving endurance. One that was published in The Journal of Science and Medicine in Sport found that among six male distance runners, time to exhaustion increased by a whopping 32 percent after three weeks and twelve half-hour sauna sessions compared to a control group. Since the sauna users’ blood volume and plasma volume significantly increased too, they suggested there might be a correlation.

“For heavy lifters, like powerlifters or weightlifters, the improvement in stress resilience is still good,” says Ben Greenfield, a human performance consultant based in Spokane. “It improves your cardiovascular system and capillarization, which improves blood flow to muscles and improves oxygen delivery.” 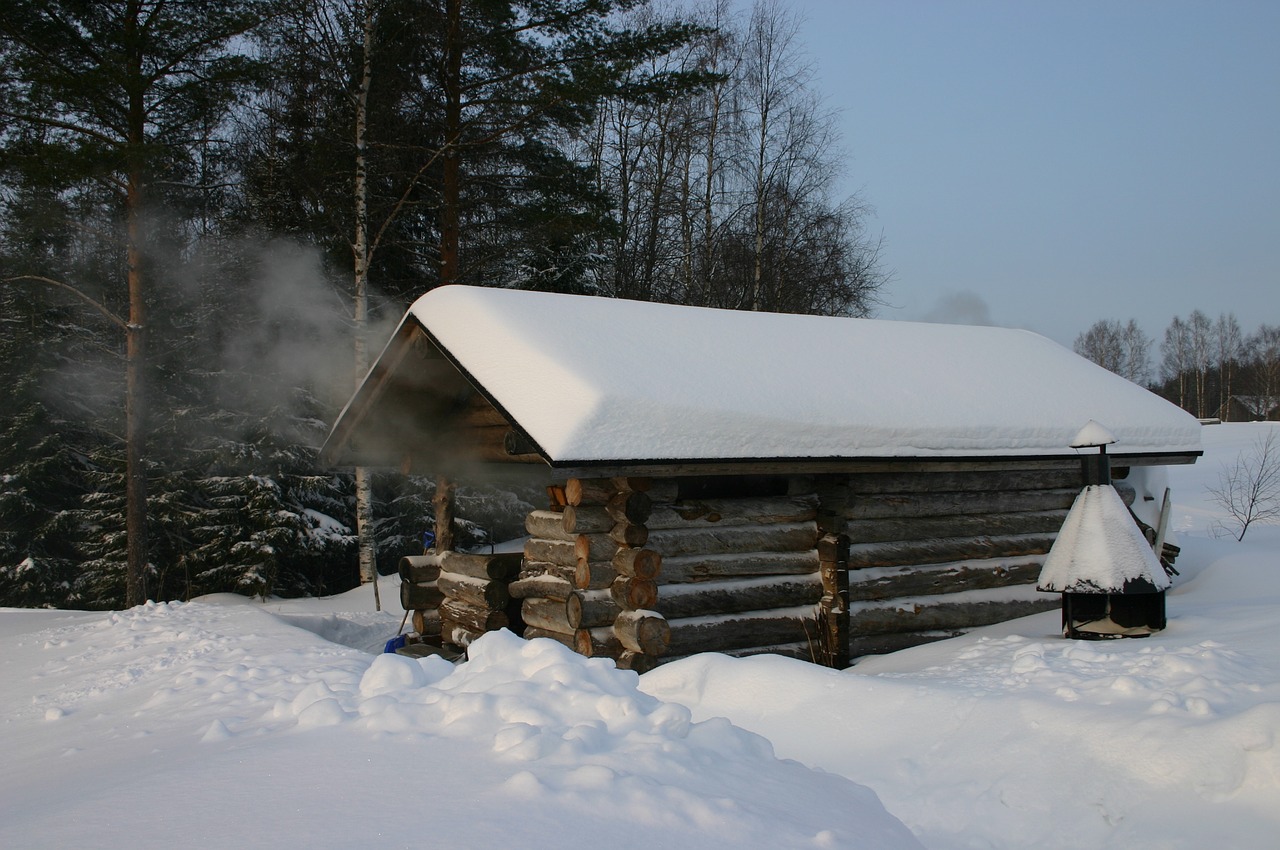 If you’ve spent much time reading about the physiological benefits of lifting weights, you’ve probably heard about growth hormone (GH). It’s crucial for the growth and repair of muscles, and there’s evidence that it can also help reduce body fat.

Strength training and good sleep do an awesome job of naturally increasing GH. But there’s a lot of evidence that saunas can take it to a whole new level, with some research suggesting that two 20-minute sauna sessions in a week can elevate GH levels two-fold over baseline, and that increasing the heat can result in even bigger jumps. In one study, subjects who endured two one-hour sauna sessions in a week temporarily increased their GH levels by 1600 percent — of course, an hour in an extra hot sauna might be a big ask.

“Saunas have the positive benefits of growth hormone and not the problems associated with superphysiological GH,” says Greenfield, referring to the fact that regularly injecting very high amounts of exogenous growth hormone has been linked to nerve and joint pain and a higher risk of colorectal cancer.

“It’s an endogenous boost of your natural levels of growth hormone, unlike GH injection or excessive use of some sort of GH precursor like colostrum or lots and lots of dairy,” he says. “It’s kind of like comparing natural methods of increasing testosterone, like getting lots of sunlight and having lots of sex, to exogenous testosterone, which can sometimes shut down your natural production.” 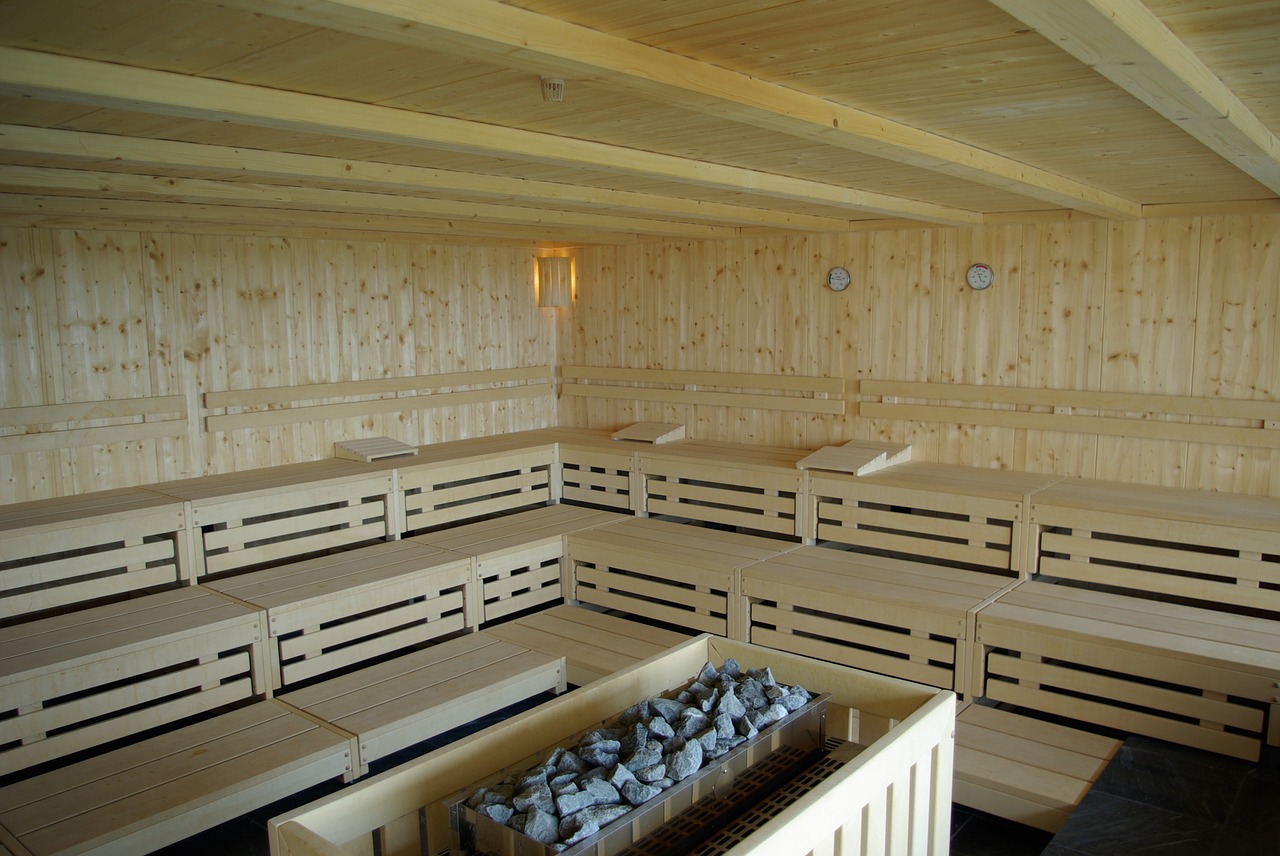 So What About Saunas and Strength Gains?

It certainly looks like there’s an effect. As mentioned above, the improved blood flow and blood volume can help to shuttle nutrients to muscles and improve recovery from tough workouts. The growth hormone is also linked to strength gains, better sleep quality, and pain relief, but there’s also a lot to talk about with regard to heat shock proteins.

In rodent studies, hyperthermic conditioning appears to induce the production of heat shock proteins, which can prevent damage caused by free radicals and support antioxidant capacity. They also appear to repair damaged proteins, ensuring proteins have their proper structure and function.

There’s evidence that heat shock proteins also help you retain muscle if you’re not training very much. One study showed that following a week of inactivity, heat-acclimated rodents retained 30 percent more muscle than a control group. We know that rodent studies don’t always transfer to humans, but these studies have a good sample size and the biological mechanism functions very similarly in humans. 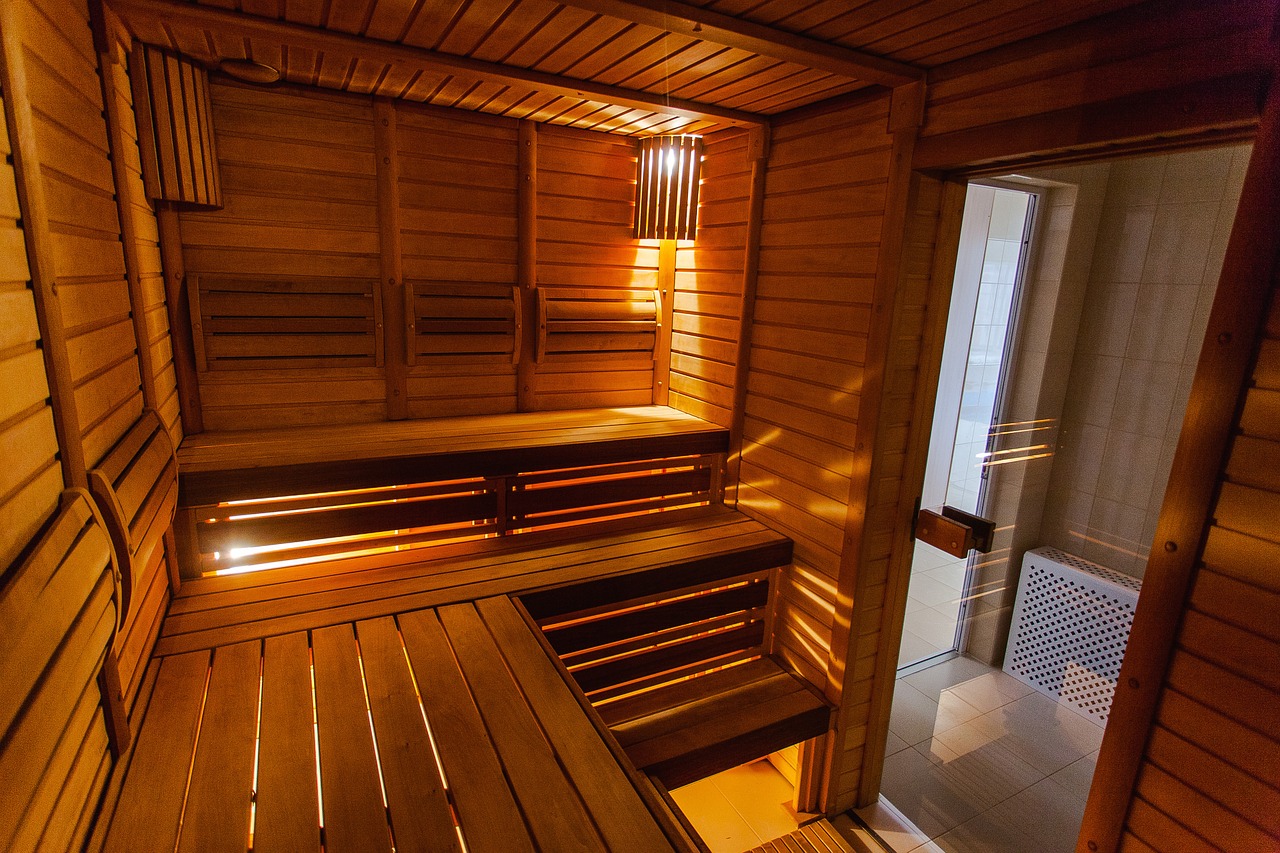 While some experts recommend twenty minutes five times a week, there’s evidence that sticking to sessions of fifteen to twenty minutes two or three times a week will still have an effect on your growth hormone, endurance, and production of heat shock proteins. It’s possible that drinking some caffeine before heading into the sauna will improve fat mobilization; just be sure you also drink plenty of mineral water.

Finally, if you’re sweating it alone, be certain that someone knows you’re in the sauna just in case you get overwhelmed by the heat. It happens, and nothing is one hundred percent safe. Be smart, be safe, and talk with your doctor before making any drastic changes to your fitness routine.