How Soon Can I Squat After an ACL Tear?

Please note that the following article does not constitute medical advice. Speak to a licensed medical practitioner before starting an exercise program or any form of physical rehabilitation.

Tearing the anterior cruciate ligament (ACL) is one of the most common knee injuries and one of the hardest to recover from.

The ACL is one of the two “crossing” ligaments within the knee and it controls the joint during twisting or rotational movements, as well as helping prevent excessive forward movement of the shin.

That’s also how it’s usually torn: pivoting, cutting, and jumping. It sounds like a pop, hurts like a mother, and takes a long time to recover. How long? There’s some debate. 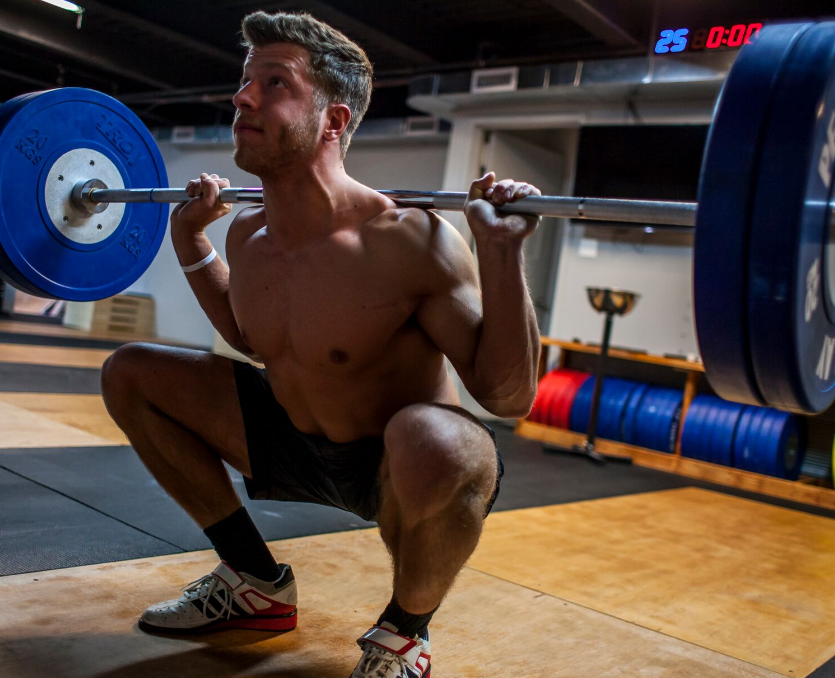 Does an ACL Tear Affect Squats?

“It’s not that squatting is bad for your ACL,” says Joseph LaVacca, DPT, CFSC, FMT-C, SFMA, an orthopedic physical therapist based in New York City. “There’s plenty of research to say it’s minimally stressed if at all during a squat, and it might even be more at the beginning of the motion than during the most stressful part of the movement.”

The squat, for the most part, is a sagittal plane motion with sagittal plane impact: you’re moving up and down, not side to side or around and around. That means that it’s not as difficult to return to squatting as it is to return to, say, playing volleyball.

That’s why LaVacca is able to have the typical patient squatting bodyweight within the first couple of weeks of post-surgery rehab. You have full terminal extension within the first week of rehab and you want to be at 90 degrees of flexion (doing bodyweight squats) by the end of week two. Full range of motion should come by no later than five to six weeks.

How Long Until I Can Squat Heavy After an ACL Tear?

While you should be able to squat bodyweight within a couple of weeks of starting rehab, adding weight is where things get a little dicey.

It is important to start loading the ligament again with squats, because the ACL is usually reconstructed with pieces of tendon from elsewhere in the body, like the quadriceps or patellar tendon. That is to say, the ligament needs to learn how to be an ACL for the first time.

“We’re basically teaching and guiding the tissue on how to become resilient and how to become a ligament again,” says LaVacca. “As soon as people can control their bodyweight and not have pain or movement compensations where they’re favoring one side over the other, they should be safe to load.” 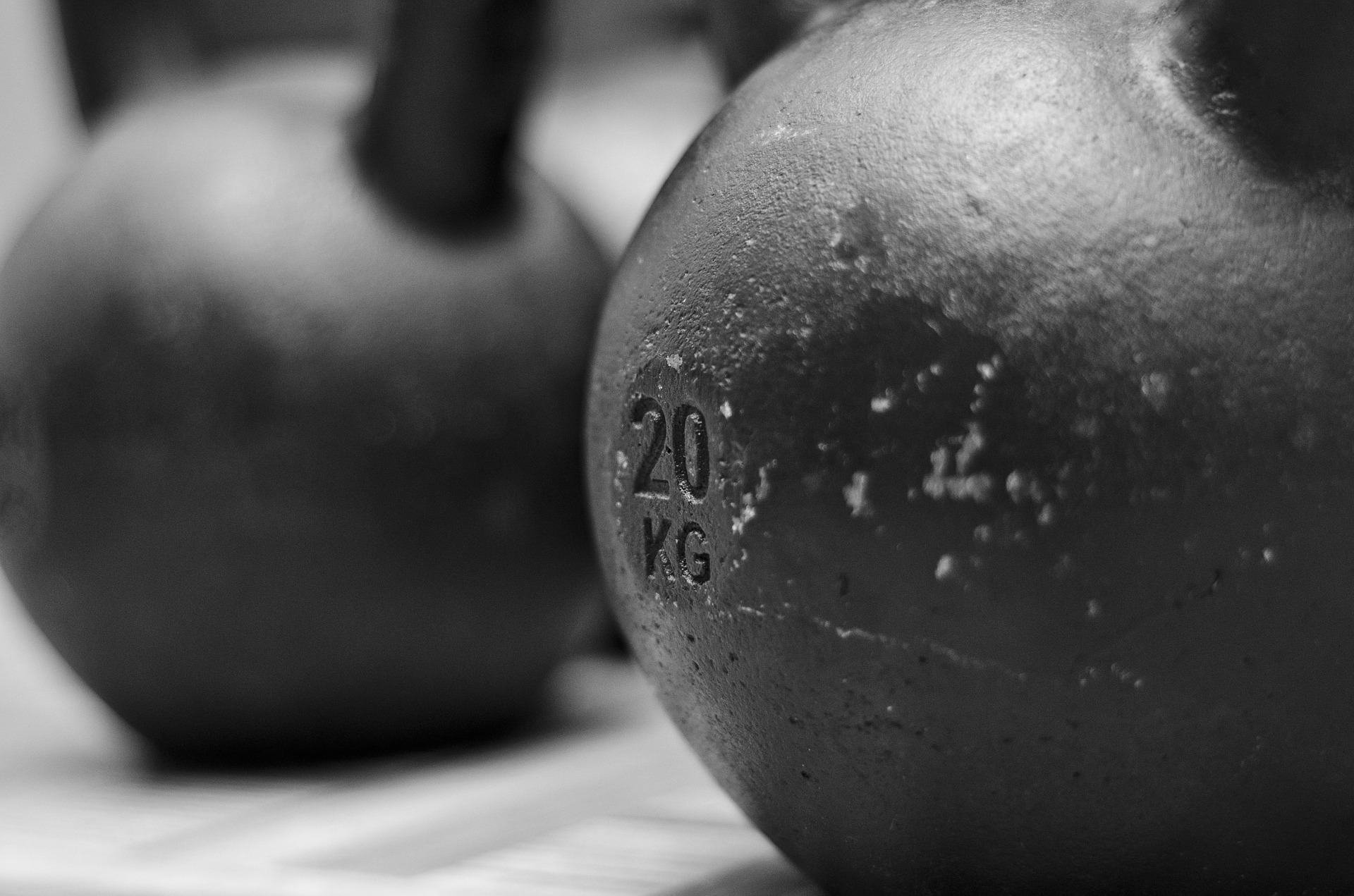 But he emphasizes that strength isn’t something that’s time limited.

“If I got hurt and put a few weeks into recovery and training the right way, I can always get stronger after a few more weeks of training,” he says. “But if I get hurt and need surgery and I lose range of motion, if I don’t work to get that back my body starts to adapt my tissue to accommodate new positions and it becomes significantly harder to get those types of things back.”

The lesson? Range of motion, mobility, and stability are more important when recovering form an ACL tear than strength. Make sure you move well first, then start loading. First with a kettlebell goblet squat, then slowly increase weight.

But don’t think it’s all about squatting. You also need to get in a lot of walking, to ensure that you’re comfortable putting weight through each limb.

What if you were squatting 300 pounds before your tear? You kind of need to play it by ear, but you need to remember you have a new ACL. Its training age was zero when rehab begain; it might be 18 to 24 months before you get back full strength. 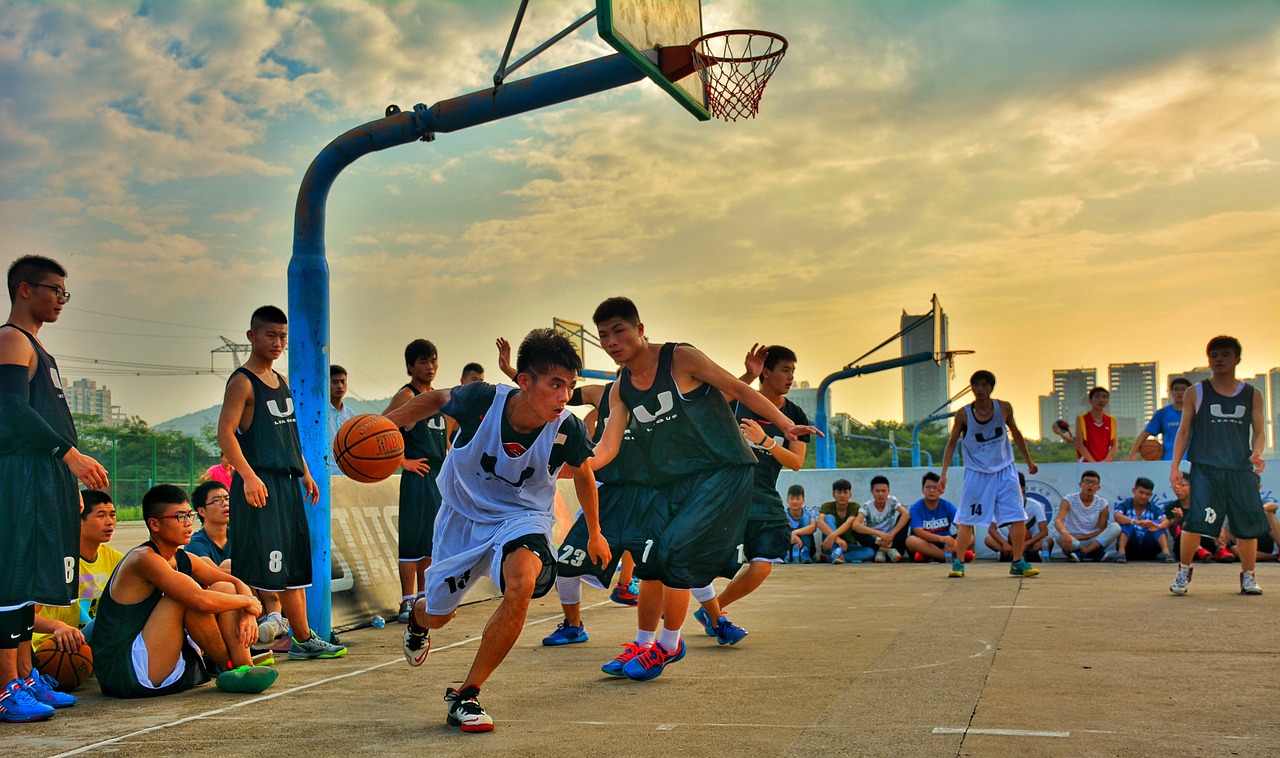 So How Long Until I Can Return to Sport After an ACL Tear?

If you are the kind of person who enjoys a little football, there’s some bad news: we’ve probably been undershooting the amount of time it takes to return to sport. Recent research has shown that despite all our improvements in rehab and prehab protocols and techniques, the recovery time for an ACL tear has stayed about the same since the 1980s: nine to twelve months.

Recovery time should have been getting better and re-injury rates should have been dropping. It hasn’t and they haven’t, and according to LaVacca, that probably means we should spend more time on rehab. We usually say the process for a “return to sport” is nine to twelve months of rehab, but in LaVacca’s estimation we should start thinking more along the lines of 18 months to 2 years.

We have this problem where we want to know how long but we don’t want to know how. By that we mean that patients tend to forget that these time frames are highly dependent on a number of factors.

Adrian Peterson, a running back for the New Orleans Saints, returned to his sport just nine months after an ACL tear, but he was able to dedicate himself 24/7 to recovery. Your job probably doesn’t allow that.

“Injury rates will go down every month you wait to return to sport after nine months,” says LaVacca. “You might be able to jump back into WODs then, but only if you earn the right to do it. If you still deviate to the opposite leg during a squat or if you’re significantly compensating when you run or you’re in single leg challenged positions, then you haven’t earned the right to get back to squatting.”

Your story is unique. Continually assess your progress and if it takes a year — or even two — before you’re able to get back to heavy squats, then future you will be glad you took the extra time.

But hey, this isn’t medical advice. Make sure you talk to a licensed medical professional before you make any decisions about your health.