Is Being Strong Low Class?

What does a big, muscular body mean? Show a photo of a broad shouldered powerlifting type to ten people, and you’re likely to get ten different answers.

Note that we said “big, muscular body,” which is an important distinction, and that in this article we’re focusing on the perceptions of male bodies. In our society — we’re speaking in generalities here, but let’s say American and Western European culture — being lean and fit has different connotations than being jacked and strong.

Guys with the kind of lean, fit bodies that grace the cover of some mainstream fitness magazines are viewed very positively. Looking athletic doesn’t just have benefits in the dating pool; some research suggests that fit men are even more likely to get hired and earn a raise — possibly while doing less work — when compared to overweight people. 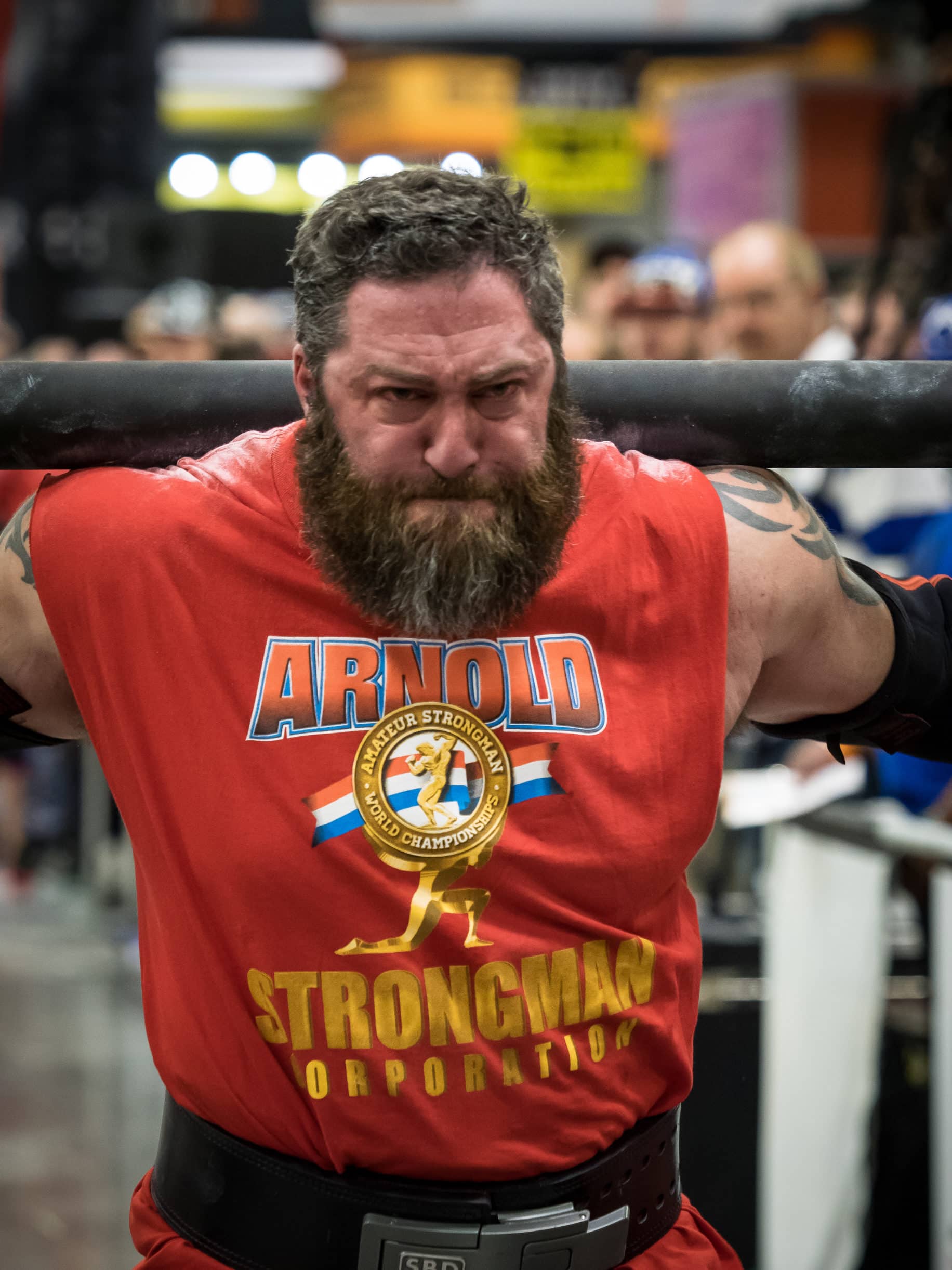 But there’s a difference between people with trim waists and those thick, imposing, doorway-blocking strongmen. When you’re so muscular that your frame is noticeably larger than the coworker who plays a lot of tennis, people start thinking about you differently.

Some people might view you more positively than the smaller guy. But research1 suggests that people are a lot more likely to associate large, powerful bodies with ideas like low education, criminality, steroids, and the working class.

Why is strength sometimes seen as low class? To find out we spoke with Victoria Felkar, a sociocultural sports historian who’s completing a PhD at the University of British Columbia on historical perceptions of the muscular body.

BarBend: So what do you think, is it because muscles mean you’re a laborer?

Victoria Felkar: Not necessarily. it’s one of those things where you’ve got to go back to the Industrial Revolution — this was really when contemporary leisure and ‘sport’ were created, as well as a growing appreciation for athletic bodies. Although there were several conditions that gave way to this, the advent of technology and machines for manufacturing and production enabled more time to be social, and do things for entertainment, sport, and exercise.

After the 1850s, the popularity of physical education and gymnastics allowed muscularity to become attainable and desired for the ‘every day man’ – even though certain activities that were off limit to the working class. Competitive sport really targeted the elite and upper class, so there was the beginning of a divide between the rich and the poor. Not only were the poor often still using their bodies for work, but they also didn’t have the same opportunities to partake in leisure time.

Still around 275. Thanks to @stanefferding I was able to take my physique to the next level. I tried and hated the traditional bodybuilder chicken and rice diet. Eating out for every meal. Skipping meals. He recommended beef and rice 5 times a day, and since November I have been sticking with it, and happier than ever with my results. Since 18 I have been around 255. Couldn't put on a lb. since I started this diet I have put on 20lbs of lean gains in less than a year. 💪🏾💪🏾 @apemanstrong @pioneer_fit CLICK LINK IN BIO FOR TRAINING PROGRAM! Thanks to @mundosworldtraining for keeping me healthy and strong. @lwpgainz2 Use code LARRY10 for 10% off @GRANITESUPPLEMENTS Use code LARRY15 15% off @ironrebel #squat #bench #deadlift #liftlikelarry #apemanstrong #ironrebel #granitesupplements #playstupid

Yes, there are some sports more associated with the upper class. Sure, you can lift weights anywhere with relatively little equipment — you can pick up stones, you can do calisthenics, you can work out in prisons. But if you’re trying to do activities like polo or equestrian or tennis, it will take more than that. There are certain sports we associate with more money because of the cost of equipment and lessons. But physical appearance is very important and physically linked as a sign of health, wealth, and morality for all classes. It’s what you do to create that body that’s an aspect.

The act of being ‘fit’ and honing an athletic physique is, and has been highly regarded culturally. However, hypermuscular bodies are often more likely to be linked to negative connotations. This relates to social ideas around thing such as body size, intelligence, deviance and crime. The bigger you are, the more likely you’ll be associated with less education, drug use, and criminal behavior. 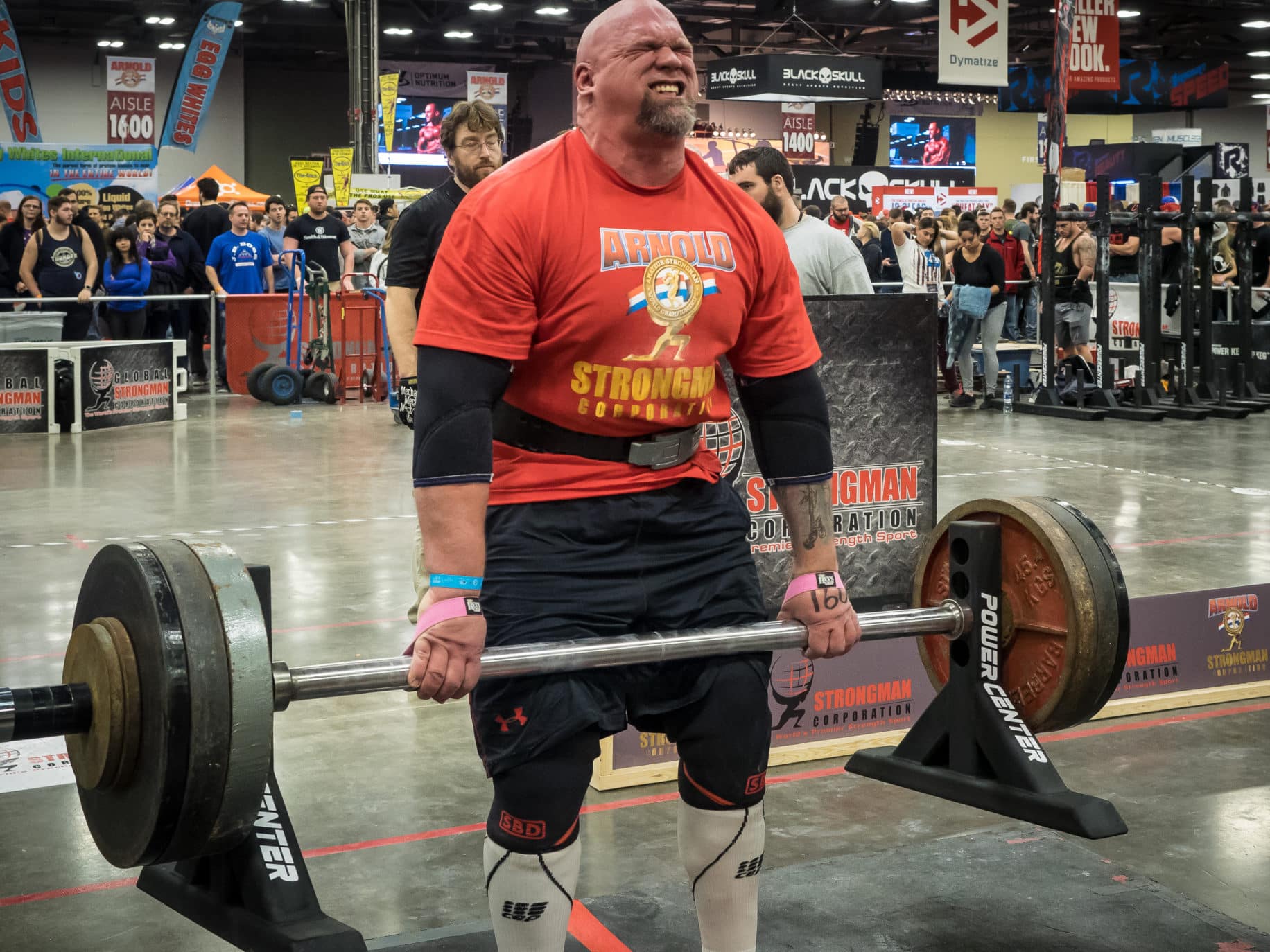 So it’s more about big bodies being associated with undesirable traits than strong, lean bodies?

Exactly. Think of muscularity as almost being on a scale – with small and frail bodies at one end, and hypermuscular ‘freak’ bodies on the other. Somewhere in the middle, there’s a level of muscularity for men that has been considered a sign of moral purity, health, virtue and masculinity – which came out of Ancient Greek ideals. Their aesthetic and symmetrical body ideal was rekindled during the late-1700s, which coincided with the rise of recreational and leisure in the industrial revolution. As I mentioned earlier, this was a time of growing appreciation for sports and exercise, including weightlifting.

However, if you tip the scale to the ‘overkill’ zone, that’s where we see negative associations with muscularity. Although these bodies are often highly regarded by iron sports for being the body that wins, if you them out of the strength context and put them into everyday life, that’s when you get the pushback: “juice monkey”, “meathead”, “thug.” These bodies haven’t typically been associated with the upper class.

Now, there are numerous social and cultural reasons for these less than favorable associations; each could be an interview of their own. From criminal profiling to mental illness, the myth of the muscle bound lifter to automatic associations with steroid use — big bodies present big complexities about what it means to be muscular.

It seems a little different in Eastern Europe, right? The former Soviet states appear to hold up big, strong men as the best kind of citizen you can be.

Somewhat… in communist countries, physical culture and weightlifting were a part of the working class culture — but everyone was the working class per se. A ‘strong body’ was required to be ready for war, and to be a member of the greater community. But, similar ideas have also been held by Western societies too.

Is it fair to say that in Western societies today, bigger guys are associated with deviance?

In a world where there’s a preoccupation to push the limits of athletic performance, ideas around muscularity really do get messy. It’s complicated, because a muscular body can be good or bad or even embedded with ideas of class.

But this is totally based on context. The muscular body has been an object of fascination for centuries and it’s been observed, measured, interpreted and judged many times over by multiple different disciplines. In 2017, a hyper muscular body is full of contradictions that really can’t be boiled down to simply being associated with class.

This interview has been lightly edited for space and clarity.