Is Taurine a Good Workout Supplement?

As the ingredient that gives “Red Bull” its name, there are a lot of myths surrounding taurine, the main ones being that it’s a caffeine-like energy supplement (it’s not) and that it’s made from bull sperm (it isn’t).

While most supplements are now synthesized in vegan-friendly laboratories, the compound was first isolated from ox bile in the 1820s, which is how it got its name. (Taurine, like the star sign Taurus, means bull or ox.) But it’s actually distributed in animal tissues all throughout the body and accounts for up to 0.1 percent of total human body weight — and remember that we’re already 70 percent water, so that’s a lot.

We’re practically swimming in taurine, but is it worth taking as a supplement? Should pay the extra dollar for a protein powder that contains a dose of the stuff? Surprisingly, there are a lot of notable benefits of taurine. But there’s a lot of misinformation as well. 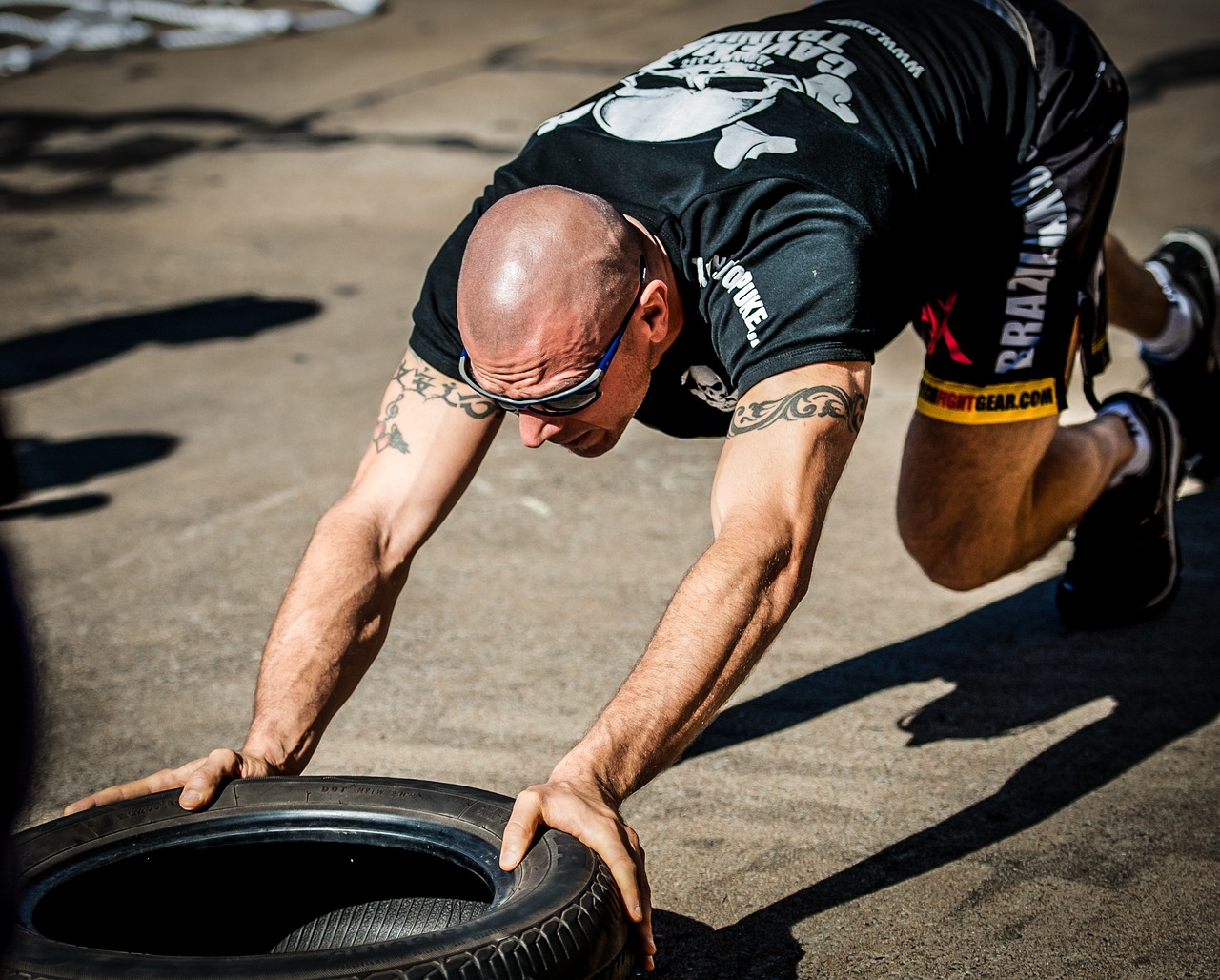 “Absolutely not,” says Kurtis Frank, the research director for the independent nutrition research organization Examine.com. “If anything, it may be mildly suppressive when it comes to the neurological system. It may have been added to energy drinks initially since it may cause a glucose spike to be more rounded. Less spike means more time until it normalizes in the blood, thereby mitigating the sugar crash.”

So the fact that it reduces the acute effect of energy drinks may in fact be why it’s such a great inclusion in energy drinks: it makes the effect less of a jolt and crash and reduces jitteriness, helping to keep you more effective and productive. For that reason (and that reason alone), some people find it comparable to theanine with regards to its ability to make the effects of caffeine more enjoyable. 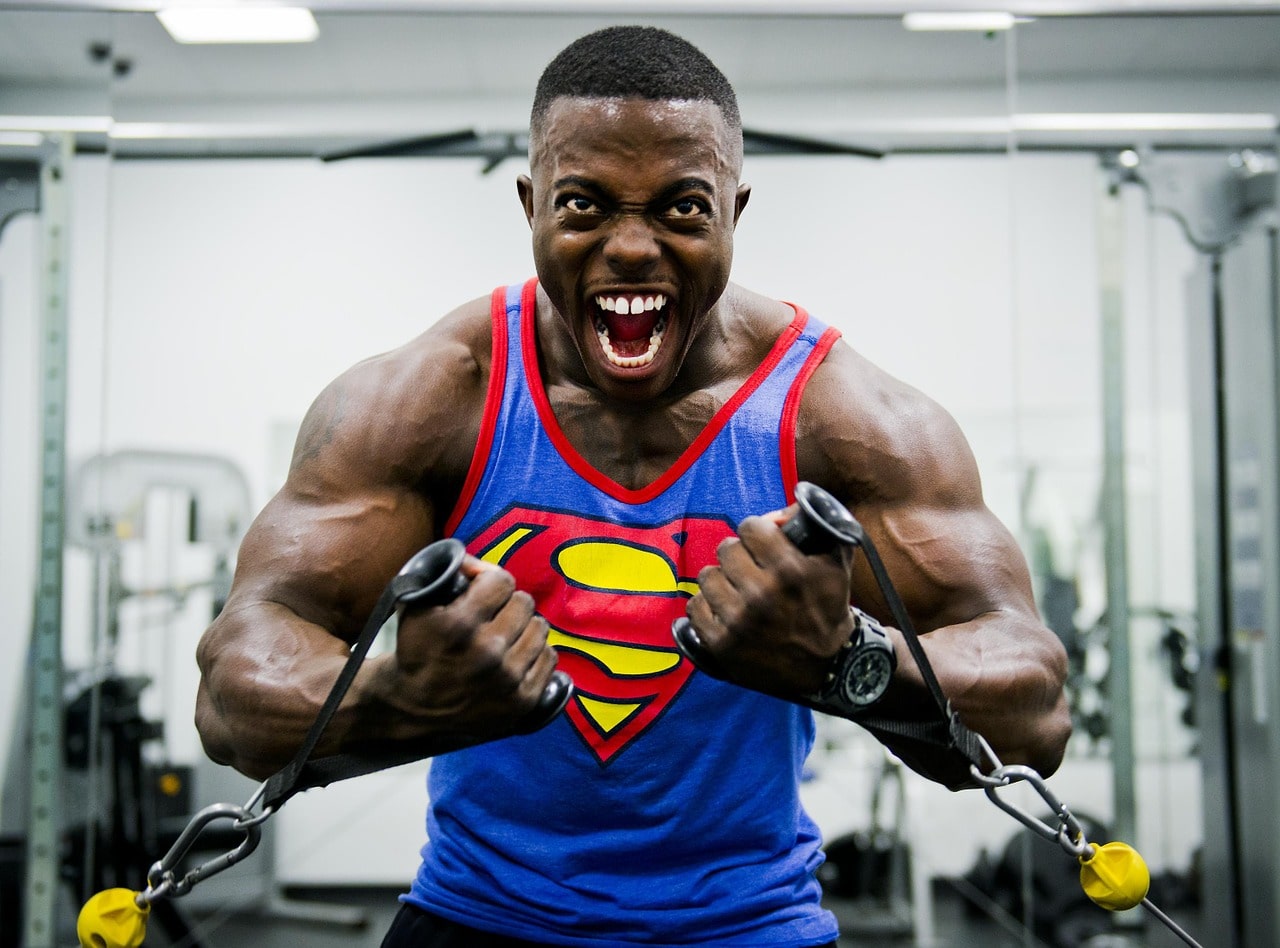 So Why Is Taurine a Bodybuilding Supplement?

We’ve seen more than a couple of protein powders with taurine, but it’s more often listed as supplement for recovery than as a pre-workout. The reason for that it’s an osmotic agent, meaning that it draws water into cells.

“When cells have more water in them, they tend to produce more effects related to anabolism and recovery,” says Frank. “Honestly, I’m uncertain as to whether or not adding two grams of taurine to a beverage would make it a better recovery agent, but the theory is there. Plus, it’s also an antioxidant and that goes hand-in-hand with recovery.”

It’s also worth pointing out that taurine is often included with fat-burning supplements because it can help reduce the side effect of muscle cramps that they tend to produce.

“When I mentioned that taurine retained water in a cell, it also seems to retain potassium and magnesium,” says Frank. “Stimulants and fat burners, after they do their work, tend to encourage those ions to leave the cells, and when they do, muscle cells get mad cramps. So taurine can alleviate that a bit.”

Sort of. Multiple taurine studies have shown that it can improve the health of people who have heart disease or metabolic syndrome by improving blood flow and exercise capacity, but it might not be that effective in producing these properties among healthy people.

“I’d say that the beneficial effect is much more likely to occur in people with heart conditions,” says Frank. “Taurine is present a lot in cardiac tissue and, when the heart is injured, replenishment can help restore a bit of the impairments that occurred. I don’t think the antioxidant capacity of taurine alone is enough to make it an ergogenic to an otherwise healthy subject.”

The anti-diabetes properties, on the other hand, might make it worth your time to supplement with taurine even if you’re not pre-diabetic. This is because it reduces glycation of proteins, so it makes elevated glucose levels less likely to harm you than they normally would. 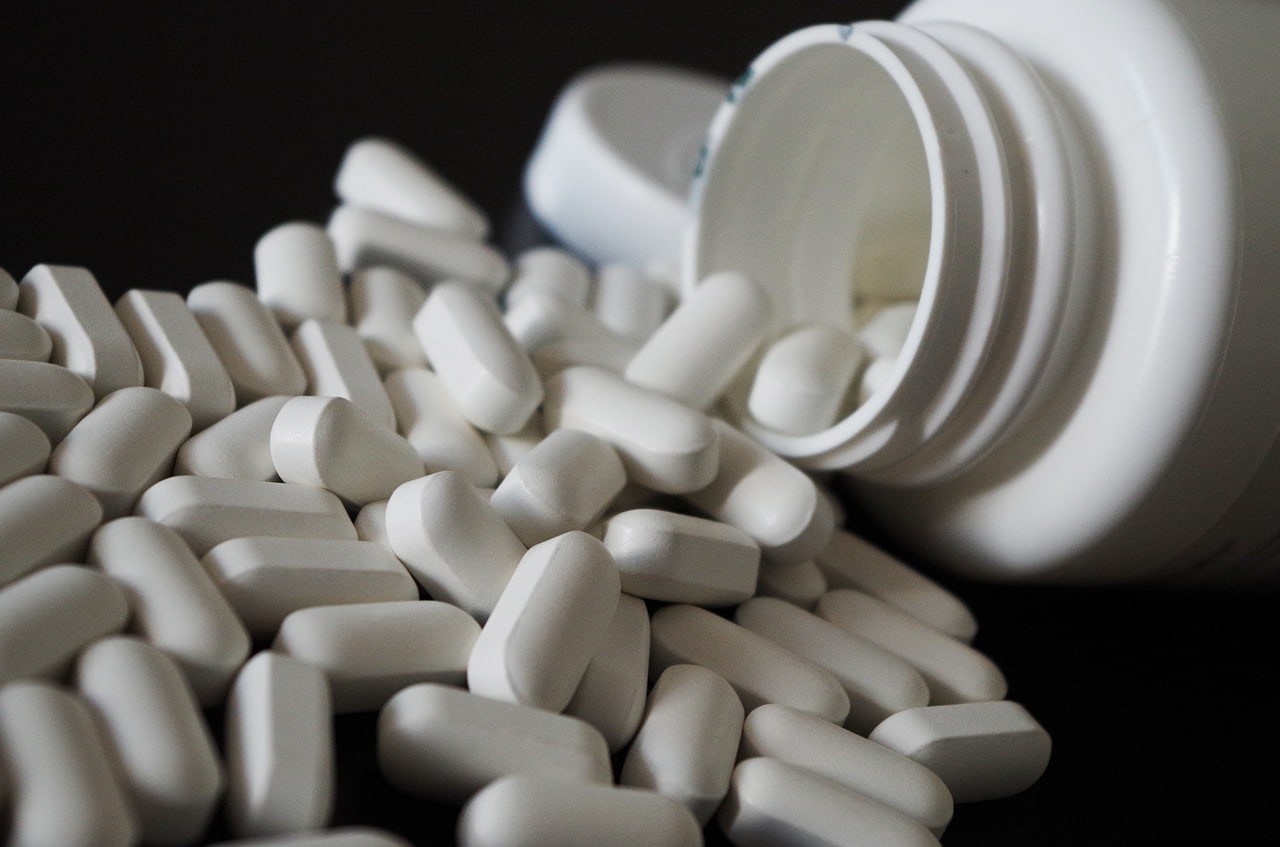 So Should I Supplement Taurine?

The thing with taurine is that it’s a jack of all trades and a master of none: it has a lot of mild effects but none of them are game changing. Because of that, it’s hard to make a blanket recommendation as to whether or not it’s worth your money. It depends on what you want from your supplement.

It’s easy to argue that at the end of the day there are benefits, however mild, to having a relatively high intake. Most people supplement with two grams per day, but while it’s unclear as to when you hit a point of diminishing returns, you probably don’t need to if you’re consuming a lot of meat. Salmon and beef gave about four and seven grams of taurine per kilogram, though it’s present in low levels in nuts, seeds, and black beans.

For his money, Frank says that he’d pay the extra dollar for a protein powder with taurine in it, and he thinks it’s a particularly good idea if you avoid animal products. You probably won’t wake up feeling any different, but it moves the needle, however slightly, toward better overall health.