At BarBend, we’re experts on whey. We’ve tried dozens and dozens of them so we could come up with a list of the best whey protein powders, but what about the weirdest? This supplement is so darn popular that there are literally hundreds of different flavors out there, from the cool-sounding to… well, the ones we ordered for this article.

The participants in this taste test are: 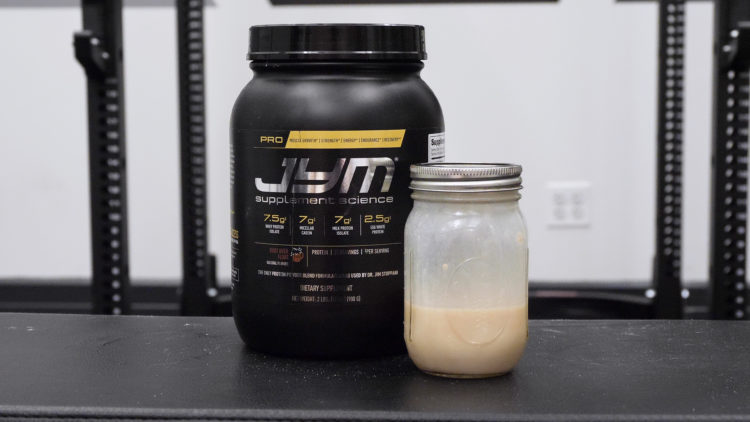 Nick: I’m an Australian, so I’m not entirely familiar with what root beer is. What is it?

Celia: I mean, all I know is it comes… from a root?

Celia: Have you had a root beer float before?

Celia: With a little bit of whipped cream it’d be good.

Jake: For what it’s worth, it’s not that bad.

Nick: It’s aniseed, like what’s in Chinese 5-spice. That’s what this tastes like to me. Creamy Chinese food. 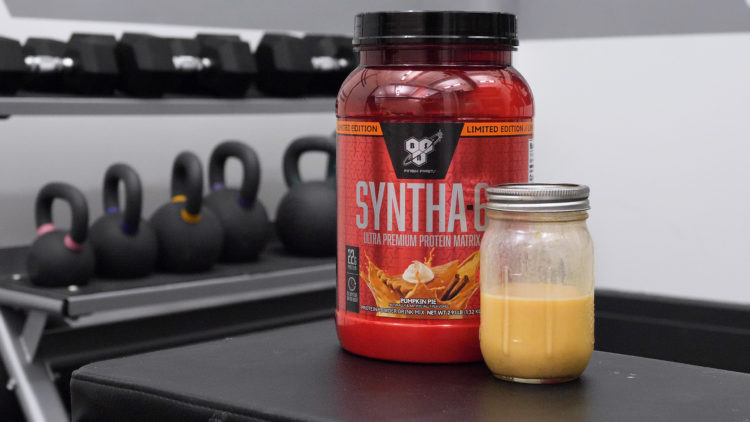 Jake: A protein powder for all the basics out there.

Nick: There is, of course a nice, pumpkin pie spice latte flavor to it with the cinnamon and nutmeg.

Jake: I don’t like pumpkin pie, but I actually kind of like this. I think it’s because of the creamy texture.

David: I can’t take your opinion on flavors seriously now.

Jake: I’m a banana cream pie man. I would rather that over pumpkin pie any day of the week. 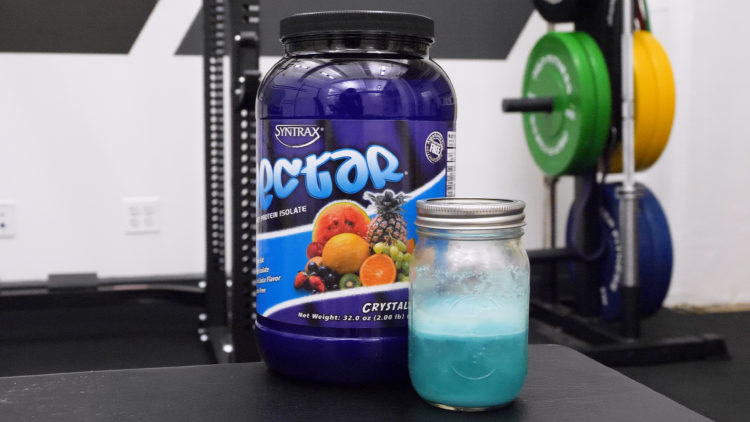 David: Look at this label! It looks like one of those fruit hats.

Jake: What color is this tub?

Celia: Smells like medicine. (drinks) Mmf… Not for me.

Nick: This tastes like a blue raspberry flavored pre workout. I’ve never seen this flavor in a whey protein, but I don’t know, I feel like if you couldn’t see the neon blue coloring…

Jake: I don’t mean to be mean to Nectar, but this is not good. It’s too artificially sweet. It tastes like puddle water with sugar. 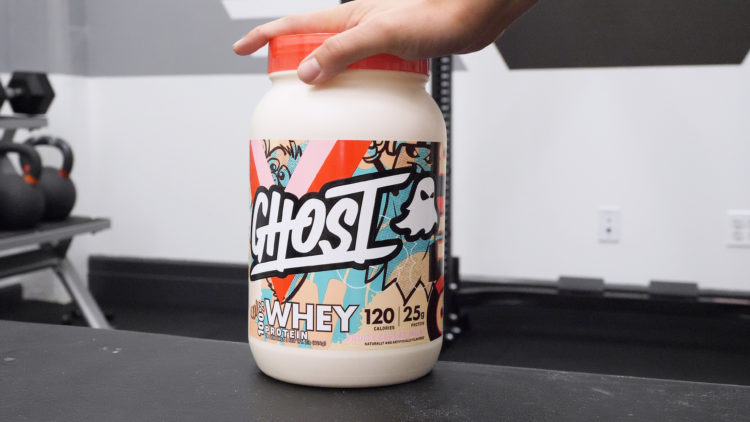 David: Not cocoa cereal milk. Fruity cereal milk. The milk after you’ve had your Froot Loops or your Apple Jacks.

David: It tastes like the milk from fruit cereal you had as a kid. I mean, they nailed it.

David: You’re so exact. You’re a man of science.

Celia: I would pour this on my fruity cereal. I know it’s overkill, but. 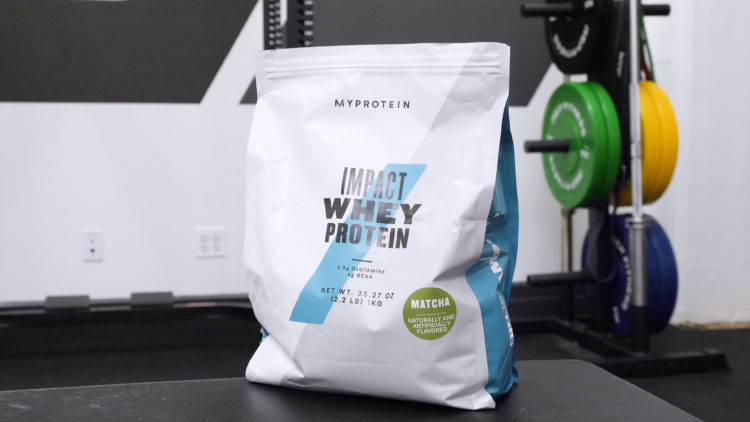 Nick: When I first came to New York, everything was matcha flavor, people had just discovered it. Now everything is CBD flavor. That’s what we need, is CBD whey protein.

Celia: The thing with matcha is you can sometimes taste the chalkiness of it.

Nick: And this big powdery bag of dehydrated dairy isn’t chalky enough for you?

Celia: It could be chalkier.

Jake: It tastes like a green tea that was left outside for a day. And the ice has diluted it. It’s warm and it’s been sitting out and the cap’s not even on it. 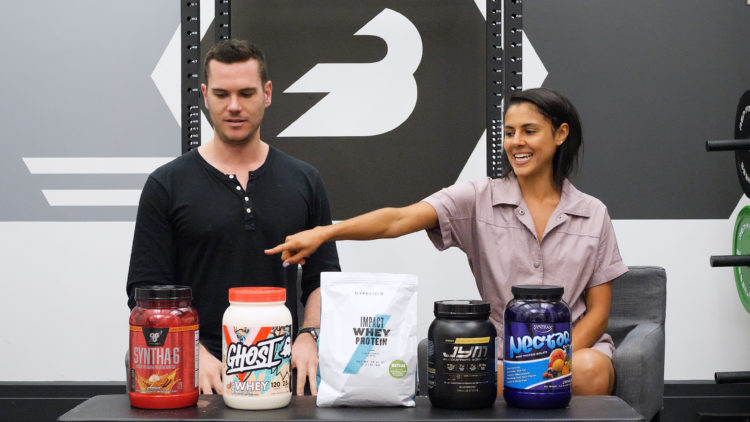 Jake: Because I’m a man of culture: Pumpkin Pie. I’m usually not a pumpkin pie guy but this one was pretty dang good.

David: My favorite was Ghost’s Fruity Cereal Milk. I though they definitely made it taste just like the milk left over in the bowl after you’ve had fruity cereal. So it kind of reminded me of childhood. 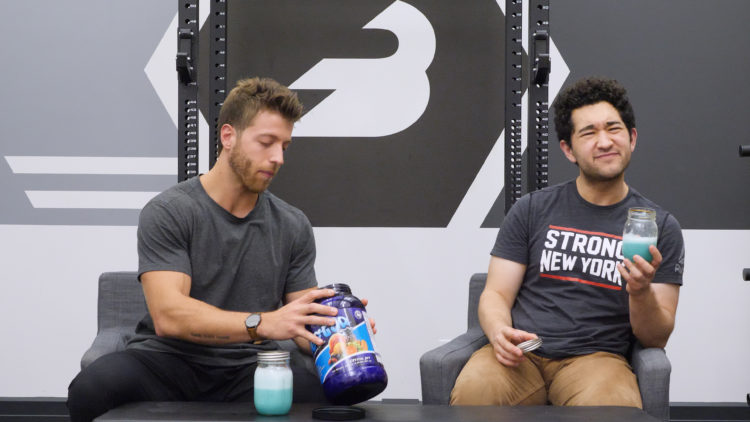 Celia: I was really disappointed by the Matcha. And I’m a matcha girl. I just found it to be very bland. I would rather drink water and be weak forever.

David: I think I liked it more than most people, but Crystal Sky just confused me. It has all these fruits on the label but it didn’t taste like anything in particular. It was just very sweet.

Nick: I was very hyped up to hate the Crystal Sky, I was expecting that to be the worst but Root Beer Float that was the worst. It tastes like licorice.

Celia: And we still don’t know what root beer is.

Nick: Whatever it is, it doesn’t translate well to a protein powder.