A new documentary has landed on the CrossFit® YouTube channel, and while it’s entitled 17.03: Birds of Prey, there’s not much talk of this year’s squat-snatch and pull-up-laden 17.3 Open workout. Instead, it’s an intimate look at three of the sport’s top female athletes as they prepare for the 2017 Reebok CrossFit Games.

They’re are all very different. First we visit Kari Pearce, the 5th fittest woman on Earth who is currently living in Garwood, New Jersey and training in New York City. Then we look at Jamie Greene, winner of the 2016 CrossFit Open, based in Abu Dhabi in the United Arab Emirates. The third athlete is Camille LeBlanc-Bazinet, winner of the 2014 Reebok CrossFit Games who is living and training in Boulder, Colorado.

There’s a lot to like about this video, and what might appeal the most to functional fitness fans is that you get not only a look at the personal lives of the athletes, but also the actual workouts they’re doing as they hone their skills to their peak. 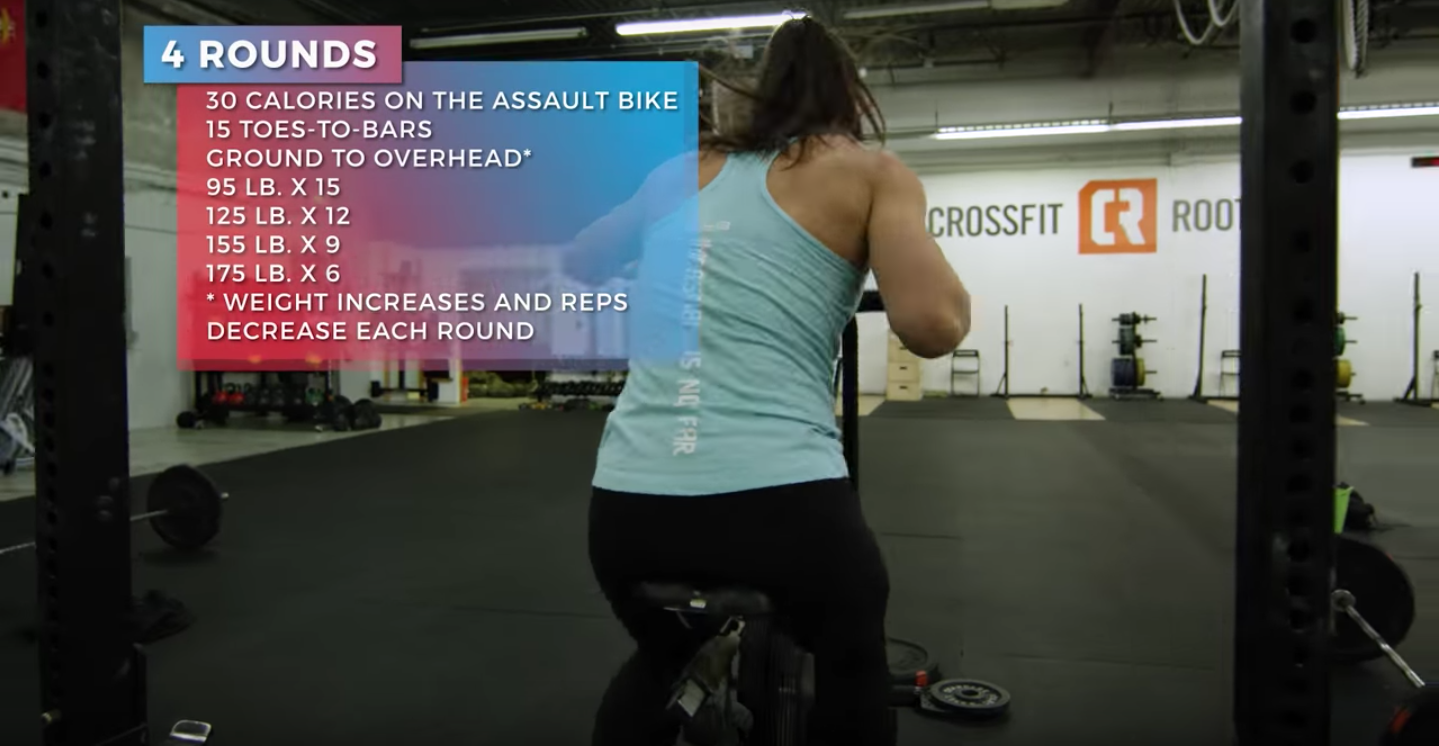 There’s some real nitty gritty about diet, coaching, peaking, and fear of failure, but the most intimate part of the documentary is Camille LeBlanc-Bazinet talking about the pressures she has faced as the former Fittest Woman on Earth.

And you know all that is kind of B.S. I’m worth me because I’m me. And you kind of lose sight of that as things pile up, and you get nervous about losing your sponsor (…) is my career gonna be over if x, y, and z? But all of that shouldn’t have any effect on who you are because who you are is who you are. But going through that you lose a bit of yourself.

Every one of the ladies in this video has said they can win the 2017 Reebok CrossFit Games. It looks like they’re all going to put up a heck of a fight.