Does Coffee Make It Harder to Absorb Nutrients?

If you're concerned with your iron intake, you may want to read this.

If you’re one of those “breakfast is the most important meals of the day” people then there’s a good chance you start the day with a hearty, nutritious meal and a steaming cup of coffee. Nothing better for getting the cobwebs out of your eyes and putting a pep in your step for the day ahead, right?

Then you get the folks who’ll tell you that caffeine with any meal is a surefire way to make sure you don’t absorb as much of it — in fact, some pundits say that they drink coffee with all their meals to help them absorb fewer calories and lose weight.

What does the science say?

There’s a better case to be made for coffee and tea reducing nutrient absorption than caffeine itself.

One of the nutrients you hear the most about is iron: some research has found that a cup of coffee reduced the amount of iron absorbed from a hamburger by 39 percent, and another found that tea — lower in caffeine but higher in polyphenols, which might be the problem — reduced the absorption by 64 percent.(1) Another found a cup of black tea to reduce a meal’s iron absorption by up to 94 percent.(2)

There are some links with coffee to reduced absorption of calcium, magnesium, and B-vitamins, but it’s more limited and there’s no good reason to think that coffee will make you wind up with deficiencies.(3)(4) Most of the hubbub is about iron.

[Keep your micronutrients in check with our list of the best men’s multivitamins!] 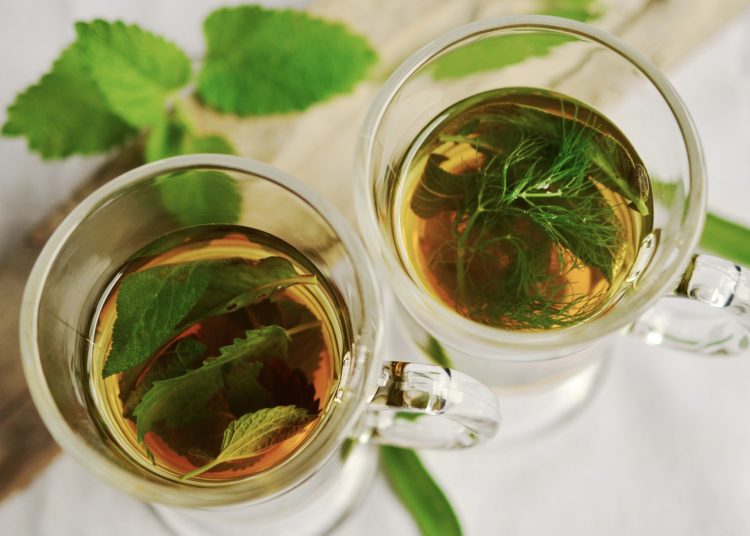 So It’s Other Ingredients That Reduces Iron Absorption?

Yes, the caffeine doesn’t seem to be such a problem. A 2004 study found that caffeine really only reduces iron absorption by about 6 percent.(5) There’s more evidence that it’s the polyphenols, like tannins, that are responsible. They appear to bind to iron and other nutrients during digestion, reducing their ability to absorb.(6)

The more polyphenols, the bigger the effect: one study found that 20 to 50 milligrams of them reduced iron absorption by 50 to 70 percent while 100 to 400 milligrams reduced it by 60 to 90 percent.(7) Then again, polyphenols in tea and coffee are responsible for a lot of the myriad health benefits associated with them, like lower risks of heart disease and high blood pressure.(8)(9)

[For caffeine without polyphenols, you can always check out our list of the best pre workouts!] 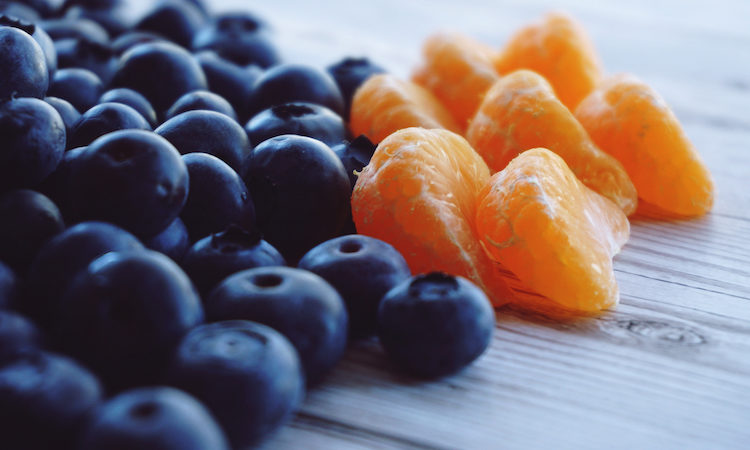 How to Minimize Issues

The thing is, we don’t see many cases of iron deficiency among people who drink tea and coffee every day. If you’re at risk of deficiency it’s worth being prudent and talking to your doctor. But here are a few tips if caffeine is making you lose sleep over your iron intake.

Despite quite a few damning studies, drinking coffee and tea isn’t closely associated with iron deficiencies. If you have a varied diet and eat plenty of Vitamin C then caffeinated beverages shouldn’t cause issues — indeed, tea and coffee are jam packed with antioxidants and linked to a ton of health benefits.

Maintain a healthy-ish diet and your nutrient levels shouldn’t be anything for coffee lovers to worry about. Just remember to see your doctor and get a check up if you want some extra peace of mind.