6 Things I Learned from 6 Months of Hip Thrusts

“Your butt is weak.”

It’s not what I was expecting to hear when I visited a physical therapist for my excruciating knee pain, but that was the situation: I had a poverty posterior.

Weak or inactive glutes, it turns out, can result in an unbalanced hip-to-knee rhythm, poor movement mechanics and joint health in the knee, and even reduced ankle stability.

After the diagnosis, I signed up for a glute-focused powerlifting program designed by the authority on asses, Bret Contreras, CSCS, a strength coach who has an actual PhD in glute mechanics. (His thesis was called “Kinematics and kinetics of vertical and horizontal hip extension exercises and their transference to acceleration and power.”)

While it was a full-body program that changed month to month, there was a serious focus on glute strength and in particular hip thrusts, which I would perform at high and low volume up to three times per week. Here’s what I learned during six months of thrusting on the floor and getting seriously weird looks from other gymgoers.

In less than two months, my knee pain was a thing of the past. While I had previously had tremendous difficulty even walking down stairs, I soon found I could squat, lunge, and leap without any pain at all.

Of course, I’m not saying that strong glutes are the only cure for knee pain, which can have a huge variety of causes. But if a medical professional tells you your butt is too weak, consider asking them if hip thrusts are right for you. Squats and deadlifts are great for glutes, don’t get me wrong, but in some respects it’s a little like just doing chin-ups for your biceps. Targeted exercises work.

[Do it right: check out our complete guide to performing the hip thrust!]

My Low Back Felt Better

It’s one of those eternal truths: the second you turn thirty, your low back starts to bug you.

Low back pain is a vast topic with innumerable causes, but in my experience it’s most often linked to a weak core or tight hips. Those can absolutely be the main cause, but even after a lot of planks and couch stretches, my lumbar spine still bugged me.

What a lot of people don’t know is that the glutes play a key role in helping to take stress off the spine. They share the load between the back, legs, and hips during movement, they help prevent the low spine from over-rounding, and they help control the movements of the torso, pelvis, hips, and legs.

A strong butt means there’s less stress and strain on the rest of your body, and I found that as mine became stronger, my low back pain diminished. 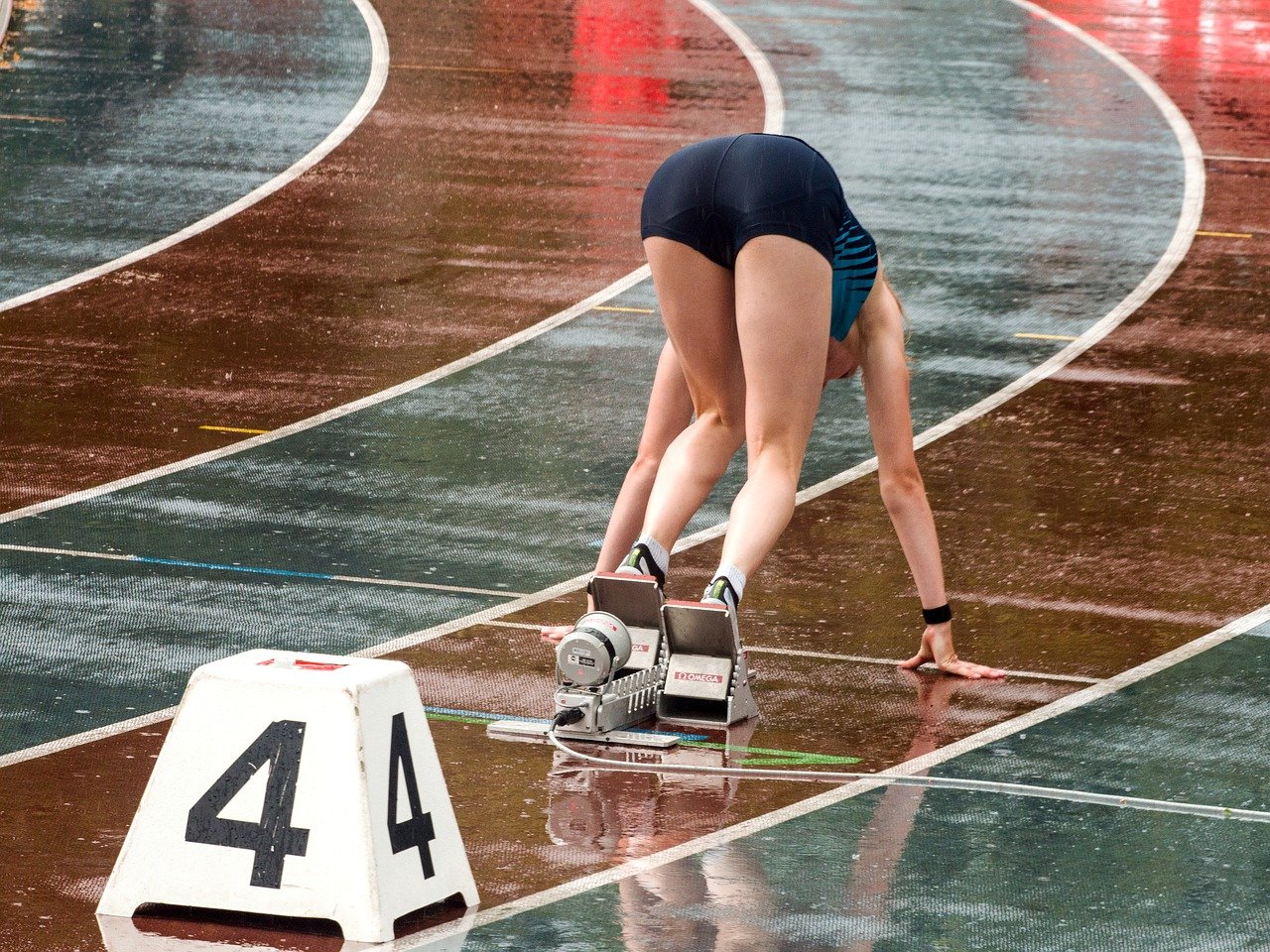 I’m no runner, so I can’t really speak to the studies that say hip thrusts are better than squats for improving sprint speed. But as someone who likes box jumps, and as a New York City resident who regularly has to sprint up and down stairs at subway stops (fun fact: NYC is 90 percent stairs), I definitely noticed an increase in my plyometric abilities.

[Hip thrusts are at the top of the list, but check out the rest of our favorite exercises for gloriously strong glutes!]

My Glutes Were Suddenly Awake After Years of Slumber

The “epidemic” of sitting and people’s general disinterest in lower body strength has resulted in what experts call “dormant butt syndrome.” It’s a real thing that means what it sounds like: our glutes aren’t as active or strong as they should be. Mine sure weren’t.

One unexpected but enjoyable result of working out my ass muscles three to four times a week was that my butt was suddenly awake, and I didn’t even know it was asleep.

[Not sure if your glutes are firing? Try some of these 12 exercises to warm up and activate your glutes!]

It’s hard to describe if you haven’t experienced it, but I found myself saying it was as though my butt had become self-aware. With every step I took, I could literally feel my cheeks twitching, contracting, and lengthening, moving my legs and stabilizing my core in a way that I’d never felt before in ten years of strength training. The result was an unmistakable feeling of greater confidence in my movement. Morning had arrived for my tuchus. My butt was awake.

Glute Aesthetics Are a Big Deal for Guys, Too

If you’ve ever Googled “glute workouts” or “exercises for a better butt,” you’ll know what I mean: targeted butt workouts are an area of fitness that is squarely marketed toward women.

I told myself that this ass-periment was about health, not aesthetics. After all, while I was still doing a lot of benching and deadlifting, a lot of the accessory exercises that I ordinarily would have devoted to ab work or bicep curls were now high-rep glute exercises like frog pumps and hip abductions. I told myself to suck it up.

But when compliments about my heinie started flowing thick and fast for the first time in my life, I realized that for a lot of women, aesthetics aren’t just about biceps and abs. A firm, round (though admittedly large) bottom got me more compliments than I’ve ever received on my biceps. It felt good, man.

I’d call the hip thrust the military press for the butt. It’s probably the best exercise for pure strength and to recruit all three parts of the muscle, but that doesn’t mean you can ignore accessory exercises.

For the military press, that means movements like lateral raises, reverse flyes, and movements for scapular stability. For the butt it means movements like glute bridges, frog pumps, hip abductions (leaning forward, leaning back, sitting straight), banded monster walks, RKC planks, and extended range side lying hip abductions, all of which made an appearance in the Strong By Bret program.

By the end of the six months, my 1RM hip thrust had surpassed my deadlift and my glutes were officially the strongest muscle group in my body. Since the gluteus maximus is the biggest muscle in the body, part of me thought it was about time that I finally made it the strongest.

It’s the engine that powers practically every athletic movement, from deadlifts to snatches to swings to sprints. While my squat and deadlift had increased, I’m not totally confident saying that it was the result of the hip thrusts since I had also made a few other changes to my programming. But stronger glutes do mean better power, posture, and performance, and I felt strong, confident, and capable.

With my knee pain gone, I’m taking a break to focus a little more on my upper body (hey, it’s summer and I’m still a bro at heart), but I’ll never again let my glute strength fall by the wayside.

For me, the big three are now the big four: bench, squat, deadlift, and hip thrust.