IdealLean Pre Workout for Women Review – Is It Good for Fat Loss?

A solid blend for endurance and focus that may be useful to lighter athletes.

What kind of stuff would you find in a women’s pre workout? IdealLean has released a product, just called “Pre Workout for Women,” that joins the slowly growing market for female focused workout products.

We’ve tried a lot of products from IdealLean: their protein powder, their BCAAs, and a few products from their sister companies IdealRaw and IdealShape — one of our favorite meal replacements.

We found that IdealLean’s Pre Workout is an unusually nutritious product with a good deal of ingredients to help with focus and endurance, while keeping the caffeine content relatively low so that it’s not too stimulatory for people at lower bodyweights.

An unusually nutritious pre workout that's well dosed for energy, endurance, and focus. Use code BARBEND45 for 45% off!

The main event is the ingredients, but it’s worth pointing out the surprisingly high vitamin content of this product. Here’s what you’ll find in one scoop.

[Check out our full list of the best pre workouts!] 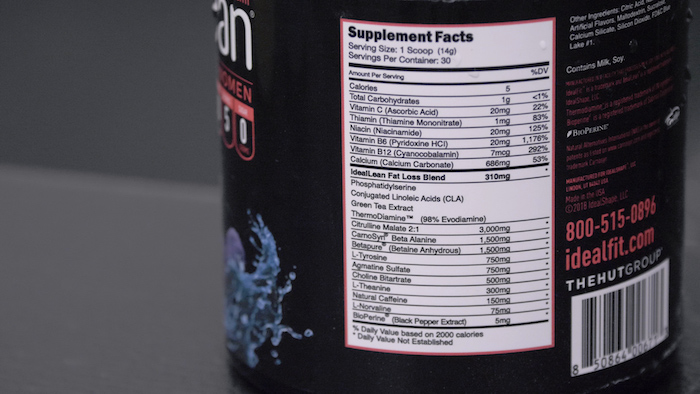 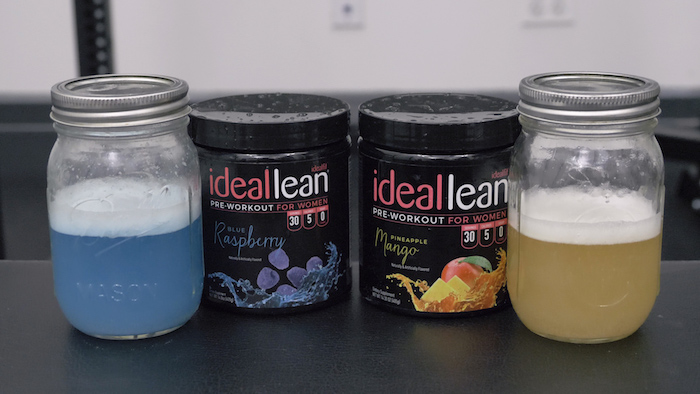 A clear sign that IdealLean put some thought into its female-focused formula is the lower caffeine count. The USDA puts a 4oz cup of coffee at about 90 milligrams of caffeine and a tall Starbucks coffee is about 235 milligrams. Plenty of pre workouts push 400 milligrams, but the 150 milligrams in IdealLean may be friendlier on athletes at lighter bodyweights or those who just don’t like huge hits of caffeine.

Furthermore, the product includes one of our favorite (and most underrated) pre workout ingredients: theanine. Usually derived from tea, theanine helps to reduce the jitteriness and lack of focus that can sometimes accompany a big hit of caffeine. The tyrosine may also help with focus as well.

There are also a few ingredients here to help with endurance. According to research published in Amino Acids and the Journal of Strength and Conditioning Research, 1.6 to 5 grams may increase endurance in sprints and in higher rep sets of strength training.(1)(2)(3) The norvaline and the agmatine sulfate are also linked to endurance by way of increasing nitric oxide, though research is more mixed, here. 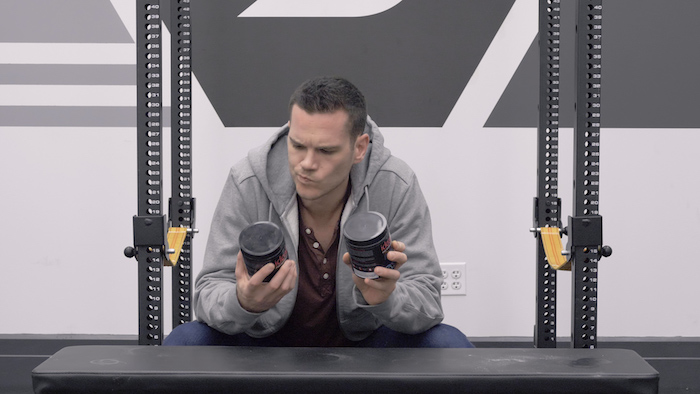 The citrulline may help with blood flow, but most studies have put an effective dose at a minimum of 6 grams, and there’s just 3 grams here.(4)(5) (Though it may be useful for lighter athletes.) Similarly, the betaine has links with increased power output, but thus far research suggests you need about twice what’s found in a scoop of IdealLean Pre Workout for Women.(6)(7)

The Fat Loss Blend is less convincing. The first ingredient is phosphatidylserine, an amino acid that may improve focus and reduce cortisol.(8) But usually, you take 100mg to 800mg three times a day. Similarly, CLA is a kind of fat that is often said to improve fat loss, but studies are mixed. If has an effect it’s very mild, and when it’s usually taken in doses of 3 to 6 grams.(9)

Finally there’s the ThermoDiamine, which contains evodiamine, an extract from a berry used in Traditional Chinese Medicine that may help with burning fat. Rodent studies have shown it may be useful, but a dosage hasn’t been established for people.(10) 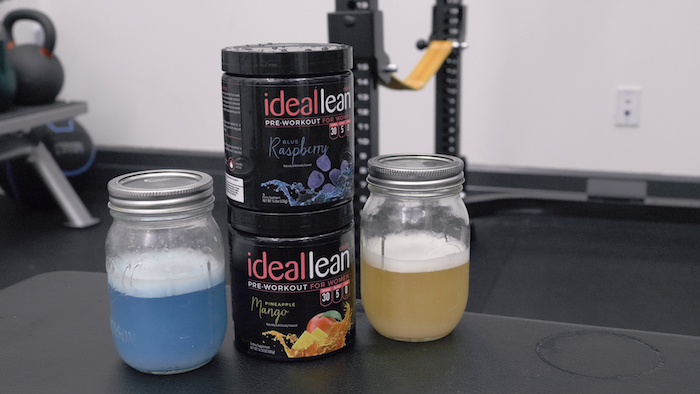 That said, the product frequently goes on sale for half the price, which is an astounding deal if you can get it.

Blue Raspberry: You’re instructed to mix one scoop with 8 to 10 ounces of water. This makes for a very strong, sweet concoction. It tastes a lot like a slightly creamy, raspberry-flavored candy. I liked it, but you may prefer to use more water.

Pineapple Mango: Both flavors have an element of creaminess that borders on waxiness. I preferred the Blue Raspberry because although I’m a big fan of tropical flavors, the Pineapple Mango tasted a little like lip balm. 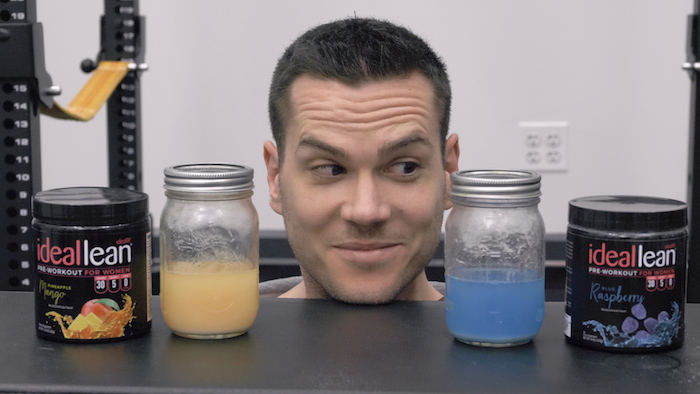 I think this is a great supplement for energy, endurance, and focus, plus it has a lot of vitamins. I’m not that confident in the fat loss properties, but given it’s a good cocktail for a more effective workout, I can see it improving results as well — particularly for lighter athletes.