The Real Pros and Cons of Mass Gainers

So you need to build some serious mass. Some serious mass. This time, you’re going all out: you’re finally going to start tracking your calories, you’re getting a dedicated strength and hypertrophy program, you’ve bought your food scale, you’ve got some recipes, and you are doubling down on supplements.

If you know one thing about gaining muscle it’s that it means you need to eat way more calories than you normally would, which is precisely where the lucrative industry of mass gainers enters the picture. Eating a lot is hard work. It’s time consuming, it’s expensive, you spend a lot of time feeling full to bursting, and the mental toll all this can take is underemphasized.

[The right product is obviously important — check our list of the 7 best mass gainers on the market!] 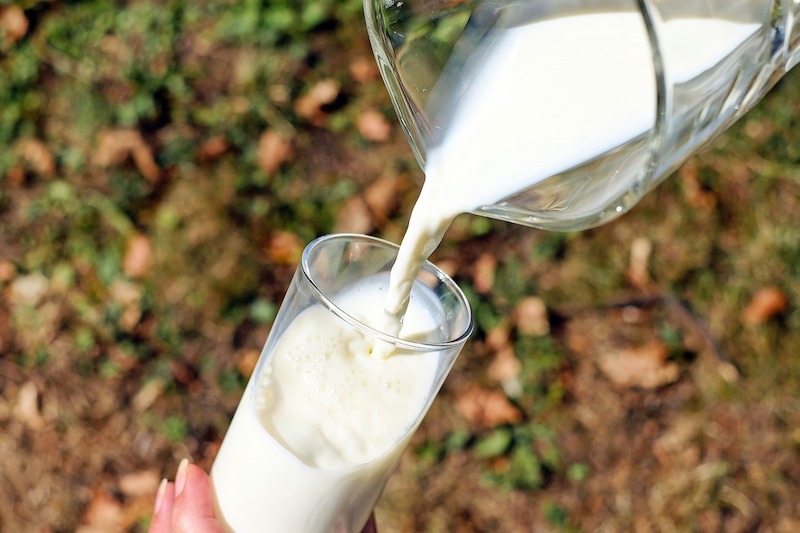 They vary in precise ingredients but it’s typically a big ol’ bag of powder that’s high in protein, higher in carbohydrates, and lower in fat. Calories per serving vary from 500 to 1,500 or more, usually spread over multiple scoops to make it easier to fit your goals.

Why more carbs and less fat? That’s the default macro split for gaining muscle: generally, folks go lower carb for weight loss and higher carb for weight gain. (Of course there are exceptions, but this is a widely used rule of thumb.)

One reason for this is because carbs are our primary energy source: you’re likely exercising more than you would on a fat loss diet, you want your muscles to recover as best as they can, and carbs are the best way to get glycogen stored in your muscles. More glycogen in your muscles will help to keep you insulin sensitive and less likely to accumulate body fat throughout the consumption of all these calories.(1) For most people, more carbs mean you can do a better job of training at the intensity and volume necessary to maximize the potential muscle gain. (Or get you as close to it as is workable with your lifestyle.) 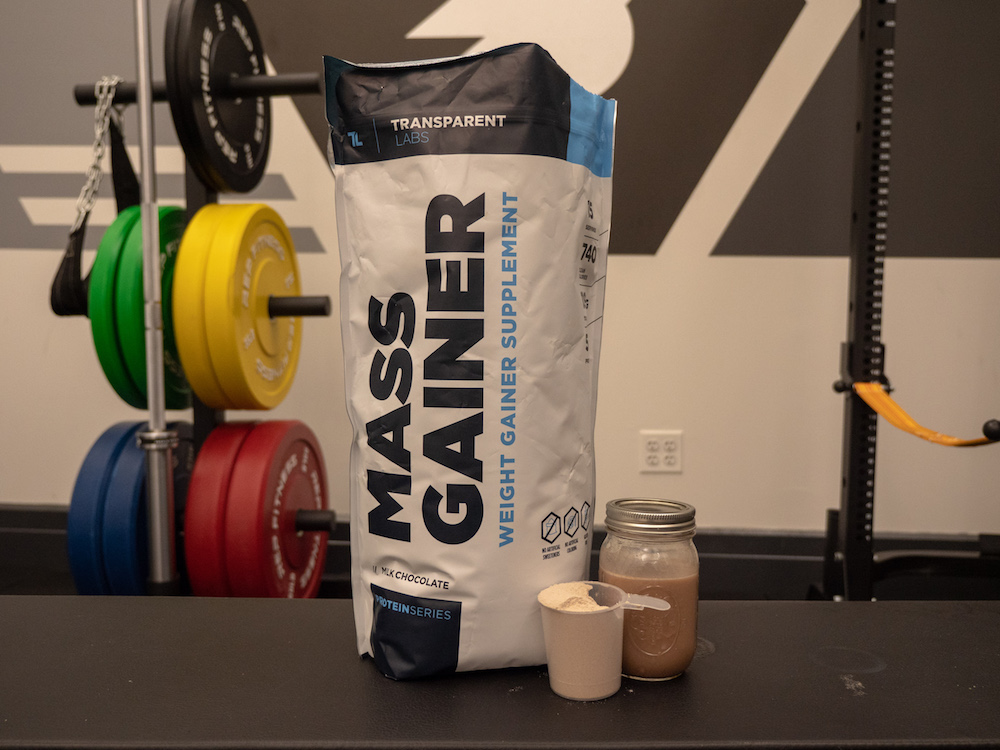 The only real constant is that they have a lot of calories, but broadly speaking, most mass gainers get their protein mostly from whey, though plenty of them contain blends that include casein, egg white, milk protein isolate, and other forms.

[What’s the difference between whey and casein anyway? Check out our video.]

The carbs, meanwhile, are often sourced from maltodextrin that comes from wheat, rice, corn, or occasionally tapioca. This usually helps to keep the sugar relatively low and in the case of rice and tapioca, free from gluten.

Other ingredients vary a lot. A lot of these products add in vitamins and minerals to help the big dose of calories come closer to a meal replacement shake than others. Some add in fiber, creatine, fats, or other ingredients. Generally speaking, though, mass gainers aren’t seen as a source of vital micronutrients, they’re seen as a source of calories. 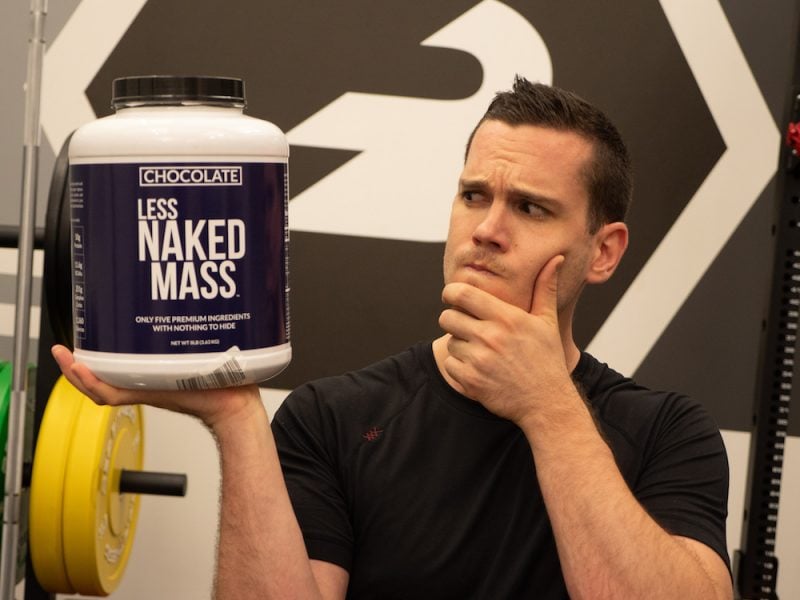 The Pros and Cons of Mass Gainers

No surprises here, but it bears emphasizing that mass gainers do their job when used judiciously. (More on that below.)

“Drinking calories is totally reasonable,” says Kashey, noting that muscle comes down to, “Protein plus calories plus progressive overload. On paper there are no downsides. In reality, very few people measure their calories accurately. If they did, then they wouldn’t waste their calories on drinking a mass gainer.”

This brings us to a con. 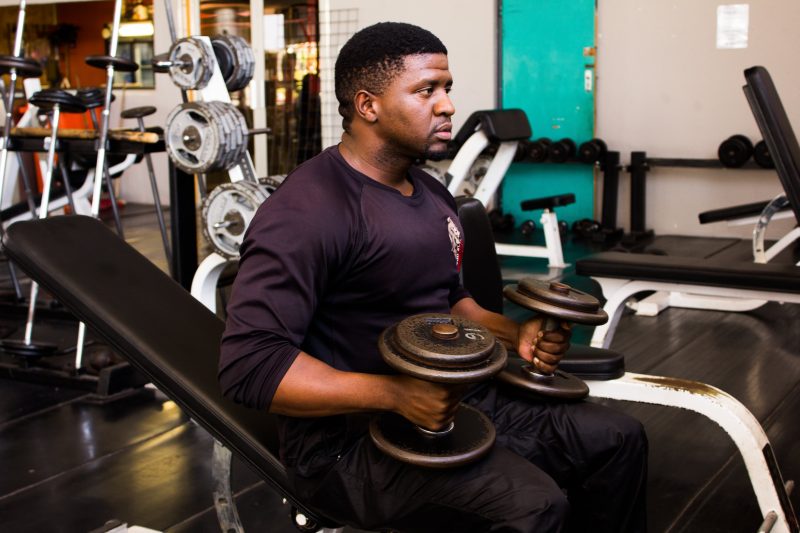 Are you sure you need a mass gainer? Because while a big upside of mass gainers is that they’re usually not very filling and thereby make it easier to reach lofty calorie goals, a lot of people overestimate the amount of calories they need.

“It’s important to realize that muscle gains don’t happen overnight,” says Rizzo. “If you force yourself to have tons of protein at every meal in an effort to gain muscle quickly, you may actually gain fat.”

Like Dr. Kashey says, most people don’t track their calories that well, and when you’re tangling with mass gainers instead of satiating whole foods, a few too many calories can easily become way too many calories. 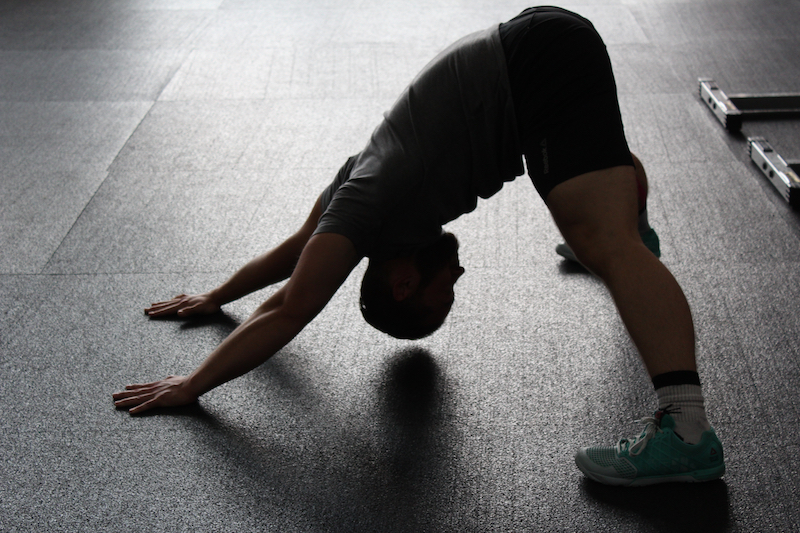 “The downside to mass gainers is that muscle doesn’t come on at a measurable rate,” says Kashey. “So if the idea is to gain weight, it’s fine. If the idea is to gain muscle then it can be misleading. Honestly, products like this are probably better in the clinical setting as a way to prevent atrophy.”

Most experts agree that for natural athletes, you can probably only gain 0.2 to 0.5 pounds of muscle per week. Eat enough calories above maintenance to hit that. (The precise number you should work out with a dietitian.) Gaining muscle without gaining too much fat is an extraordinarily difficult game of 3-D chess and guesswork, and these things often need to be slowly dialed in through trial and error. Showering in mass gainer isn’t quite enough to get the ideal body.

[Before you bulk, read this: 10 Nutrition Tips for Intelligent Muscle Gain] 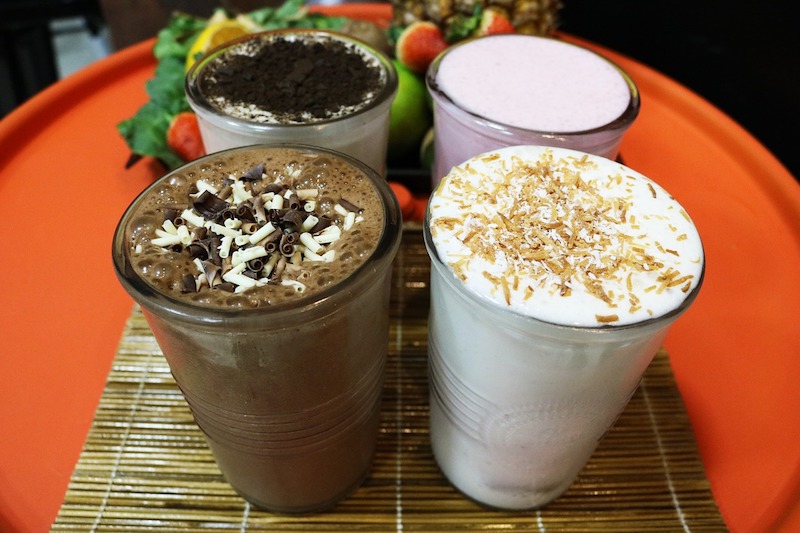 Pro: The weird ingredients in mass gainers probably don’t matter that much

However, so long as your macros and calories are in order, the weirdness of a big pile of powdered calories shouldn’t translate into the wrong kind of gains.

“If calories are controlled, this is equivocal,” says Kashey. 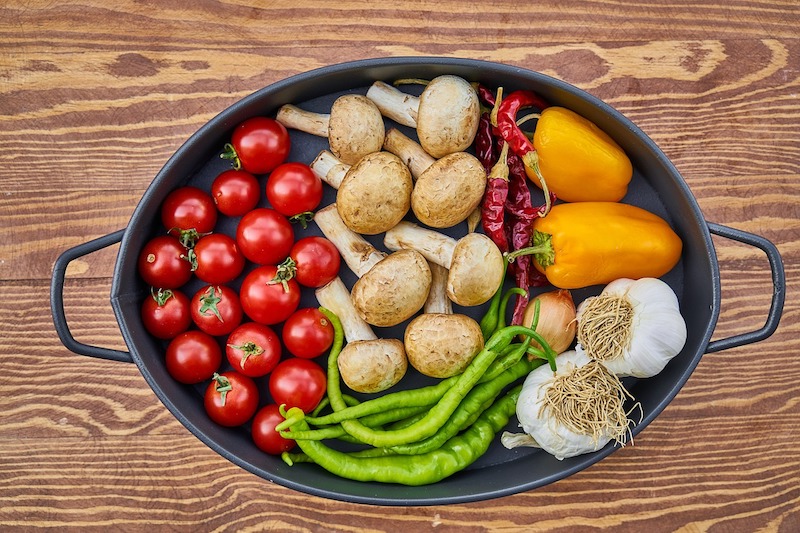 You still need micronutrients, so don’t lean too heavily on powders.

And even though they can be filling, eat your vegetables. Your body requires all those vitamins, minerals, antioxidants, and phytochemicals to properly recover from all those hypertrophy focused workouts.

But provided you’re meeting your micronutrient needs, extra calories from a mass gainer could help you reach your body composition goals. Just make sure all your numbers are dialed in if you’re focused on lean mass gain: that’s a tightrope that’s hard enough to walk as it is.