Editor’s note: The content on BarBend is meant to be informative in nature, but it should not be taken as medical advice. The opinions and articles on this site are not intended for use as diagnosis, prevention, and/or treatment of health problems. If you’re dealing with or exhibiting signs of depression, please seek the advice of a medical professional immediately.

Let’s be clear: depression is a serious mental health disorder that’s often caused by chemical imbalances in the brain, and if you feel you may be suffering from it, you should seek the advice of a qualified mental health professional.

Medication, talk therapy, or a combination of the two are the most commonly prescribed treatments, but they often come with additional lifestyle recommendations that can help to tip the scales. Diet is a common one — consuming more omega-3 fatty acids and fiber may have an effect — as are meditation, stress management, and spending time outdoors.(1)(2) (Note that a person’s ability to implement lifestyle changes, and their utility, is dependent on the severity of their condition.)

Perhaps one of the most common tips is to exercise more, and there’s a lot of evidence that it can help to treat or in some cases prevent depressive symptoms.(3)(4)

The thing is that “exercise” is usually all you hear. Just exercise. Can we get more specific? Do we have an idea as to whether or not different kinds of exercise exert different effects? And would strength athletes need to start jogging? 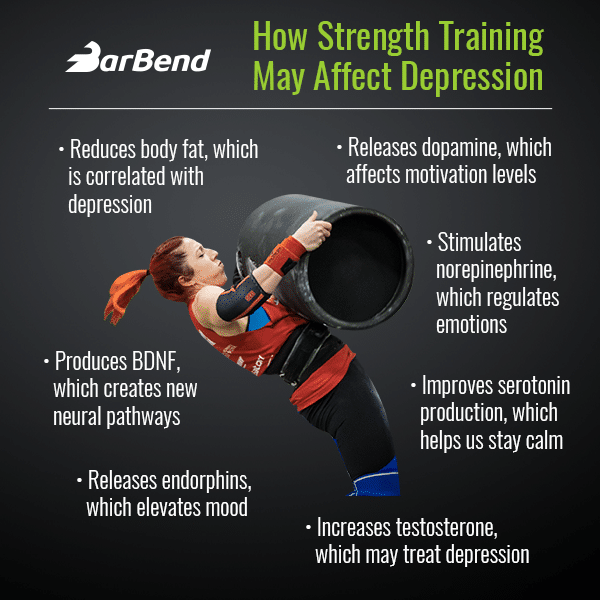 The Link Between Depression and Body Fat

We know that not everyone with high body fat is unfit, but for statistical purposes it makes sense to correlate waist circumference with sedentariness. And statistics show that folks with more visceral fat are significantly more likely to have moderate to severe depressive symptoms.(5)

“If you have one, the chances of having the other are around seventy-five percent,” says Gabriel Villarreal, a strength coach and licensed therapist with a Master’s in Clinical Mental Health. “Whether it’s depression, ADHD, anxiety, postpartum depression, Alzheimer’s disease, or another mental health disorder, if you’re diagnosed with a mental health disorder then there’s a seventy-five percent chance you’re overweight or obese.”

That means there’s an argument to be made that however you manage to stay fit, it’s going to lower your risk and/or degree of depressive symptoms — and even if you don’t work out at all, just keeping lean can have a marked effect. But exercise adds another layer to the strategy.

How Does Exercise Affect Depression?

Let’s get endorphins out of the way. “Endorphin” is actually a combination of the words “endogenous (or self-produced) morphine,” referring to the fact that their effects are a little similar to opiates: they reduce the body’s perception of pain and they create a sense of euphoria, which is typically what people refer to when talking about the “runner’s high.”

But there are a lot of other neurochemicals that are released in response to a hard workout. Dopamine, norepinephrine, and serotonin are three important ones that tend to be low in people suffering from depression.

Dopamine, Villarreal explains, is the body’s replay button. It’s something the brain releases when it wants us to do something again, and it can be released from narcotics, sex, laughter, and exercise, among other activities.

“One of the things that people haven’t realized until recently is that dopamine is responsible for motivation and drive,” he adds. “People who are clinically depressed are lethargic, it takes them longer to get their day started, and they often feel apathetic. So dopamine can be critical to individuals who are depressed. It helps us feel more motivated and helps us to start and complete tasks.”

Exercise appears to increase dopamine for about 30 to 90 minutes following exercise so it’s not a huge window, but regular exercise may improve an individual’s ability to produce it overall. 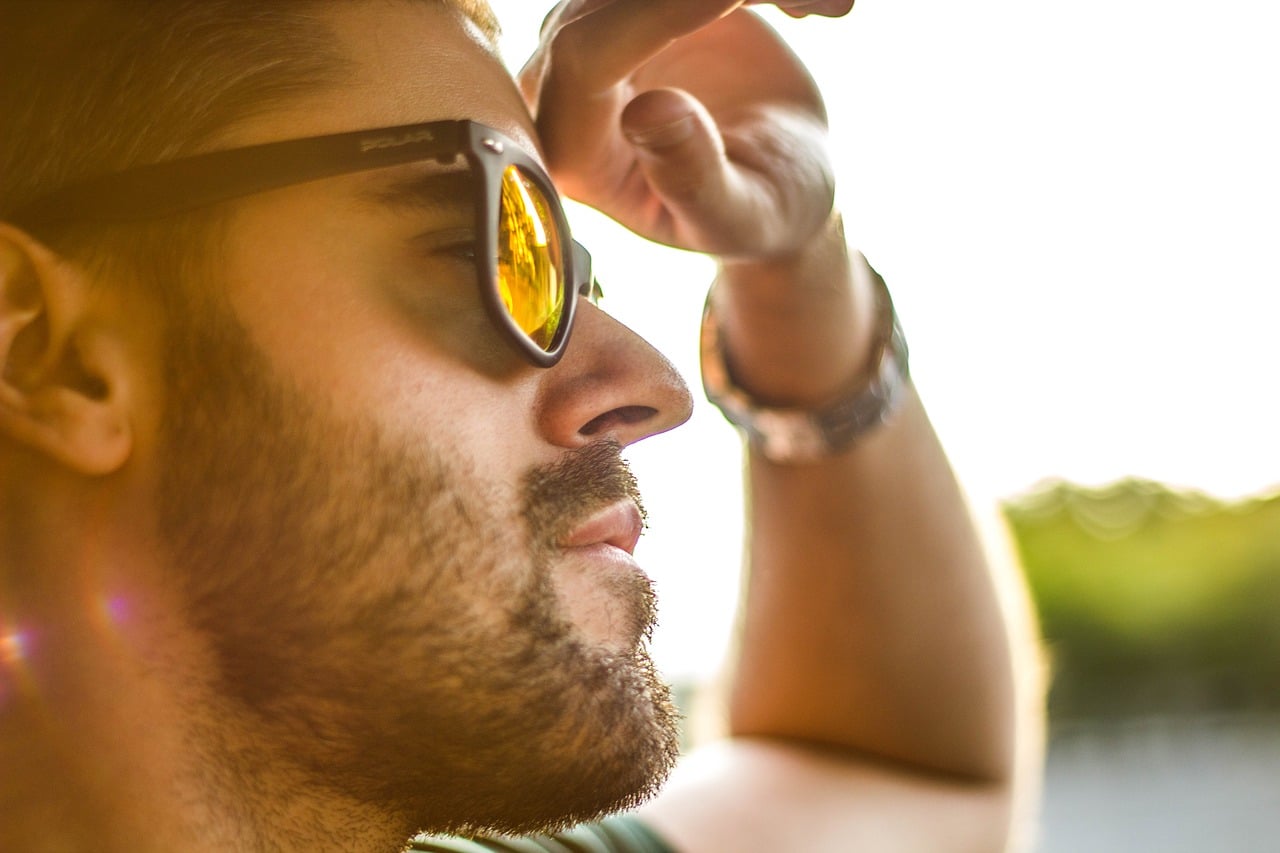 Then there’s norepinephrine and serotonin, which seem to help regulate emotions. That’s not always critical for people with depression — the issue is often apathy as opposed to mood swings — but for people whose moods are waxing and waning, they may help to produce a calm state.

Also of importance is brain-derived neurotrophic factor, a protein that helps the brain to forge new neural pathways. This literally means it helps you to think of problems in different ways and come up with more creative solutions to issues you’re facing.(6)

“One reason it’s so hard to get out of a climate of depression is that we get caught in a cycle of thoughts like, ‘if I’m sad I’m going to sit on the couch all day.’ We stick to old patterns of ‘if I’m depressed, I’m going to do this,’” says Villarreal. “With an increase in BDNF, our brain creates new pathways, helps us think of more options, and can be helpful in breaking those kinds of cycles.”

All of the chemicals above are increased in response to exercise. But a lot of people find that they don’t get the runner’s high from lifting weights alone. What gives? Do lifters have to do cardio if they want their workouts to help with depression? 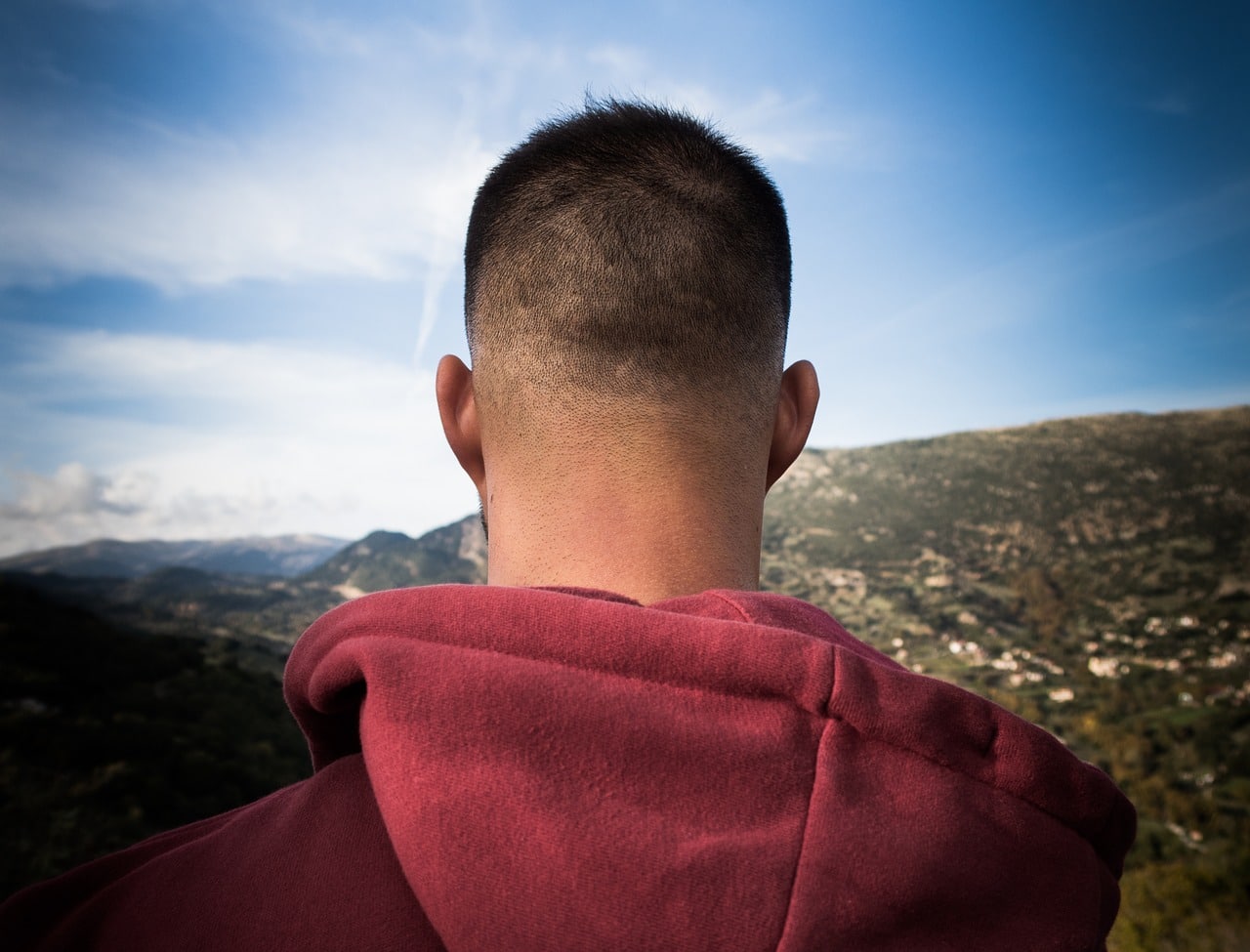 Here’s how it works: the reason a lot of people get more ‘high’ after aerobic exercise is because all of these chemicals appear to hit their highest levels when you’ve been exercising at close to your max heart rate, which people are generally more likely to hit during cardio. But that’s not always the case, and as Villarreal puts it, you can get to that max heart rate any way you want.

“People can do twenty-rep max set of squats and their heart rate is going to get pretty close to max,” he says. “If you love to run then go for a run. But if you’re a lifter, you’re probably going to get the benefits at the top of a cycle.”

Of course, you can also throw combinations of strengthening exercises into metcons, circuits, HIIT, or as Villarreal suggests, jump on a sled or a prowler. (All of which, remember, will have carryover benefits for your lifts.) Getting into that heart rate zone is the most important thing.

But besides the fact that it’s better for your mobility than jogging, there are a few more reasons why strength training is an essential element of managing depression with exercise.

A more muscular body burns more calories at rest, meaning it helps you to maintain those lower levels of body fat and thereby lower the risk of depression on its own. But strength training is more effective than cardio at boosting testosterone and growth hormone, two hormones that may have underrated effects on mental health.

Low levels of testosterone have been correlated with depression in multiple studies, while adults with impaired production of growth hormone (GH) are also at a significantly higher risk of depression, according to research from The European Journal of Endocrinology.(7)(8)(9)

[Want to boost your GH? Check out our ultimate guide to naturally increasing growth hormone production.] 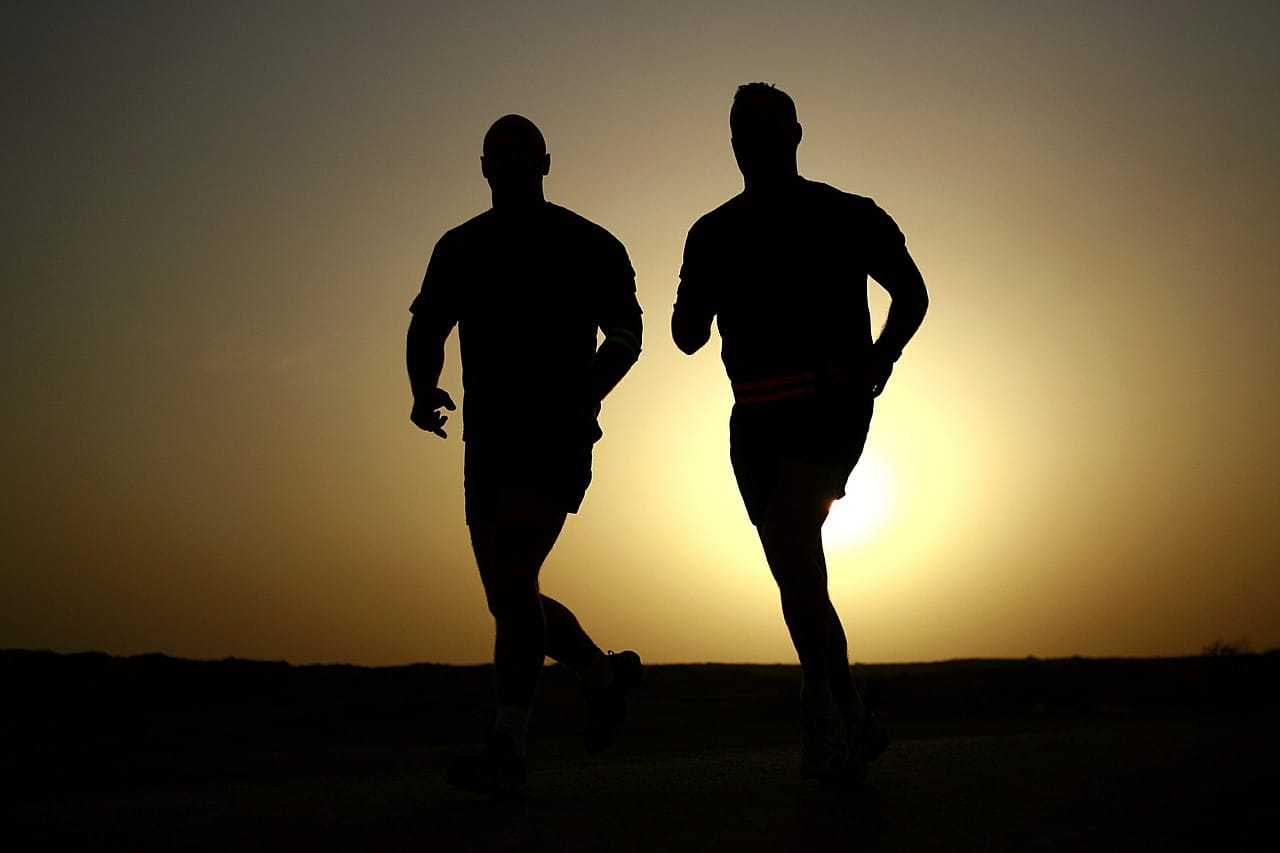 The Intangibles of Exercise

We know that a lot of talk about mental health seems to rely on intangibles, but it’s worth pointing out that it can change more than your hormones.

“One of the things about depression is that it makes the world ‘smaller,’ makes us less likely to walk out the door and engage with other people,” says David Ezell, a New York-based psychotherapist and former professor of psychology at City University New York.

The fact that a lot of exercise takes place in groups adds another element to combat depressive symptoms.

“Keep in mind that depression has a lot to do with not feeling connected or engaged with other people, so group classes or workout buddies can be helpful,” he adds. “And the fact that you need to exercise according to a schedule can improve adherence.”

There’s also the notion that fitness, for better or worse, appears to improve the way other people relate to you.

“People who perceive others to be fit perceive them to be more accomplished,” Ezell adds. “And for individuals who are using weight training and aerobic training, the social acceptance can boost their self esteem. And that’s going to combat depression as well.”

Depression is a difficult disorder to treat and prevent. It has varying degrees of severity, it can accompany or stem from other mental health problems like bipolar disorder or anxiety, and treating it often requires a completely individualized approach. Reading articles on the internet is no substitute for in-person care with a qualified pro.

“Working with a therapist or a counselor who is skilled in treating depression is really important, but so is physical activity and socialization,” says Ezell. “The optimal treatment for depression in the 21st century is a golden triangle: therapy, pills as needed, and getting off your butt.”