We happily review one of the most famous caseins on the market.

Dymatize is a very popular name in the supplement industry. They’re best known for their protein powders, with the company’s general manager calling their ISO-100 whey powder their “flagship product,” but they’ve also got a wide range of other products including bars, mass gainers, creatines, fat burners, and just about everything in between.

The Dallas-based company was founded over 20 years ago and many athletes prefer their products because they’re tested by Informed Choice, which tests the production facility to ensure there are no banned substances. The company also has a good reputation with third party testing companies like Labdoor, which test for label accuracy.

While ISO-100 is their most popular whey, their Elite Casein deserves its own accolades. We found it to be high in calcium, low in cholesterol, surprisingly creamy, and it made one of the tastiest puddings we’ve tried. Here’s our look at the Cinnamon Bun flavor.

A casein that mixes well and has an unusual, low fat creamer that makes for a great flavor.

Two scoops weigh about 36 grams and provides the following:

It’s not a significant source of any other nutrient. It’s worth emphasizing that this is a tad on the salty side with eight percent of the recommended daily intake of sodium, or 180 milligrams of the stuff. 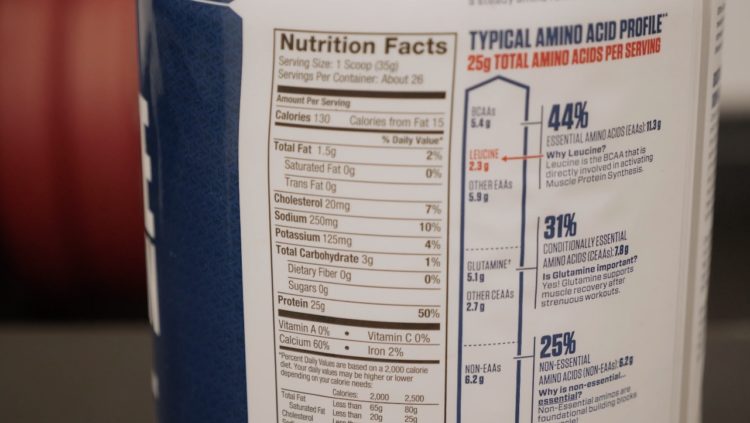 The first ingredient is micellar casein. As a quick primer, casein is one of the two proteins in milk (the other is whey) and micellar casein means the protein is encased in a micelle, a kind of globular structure. Micellar casein forms little clumps and digests easily; more on that in the next section.

So what benefits does this casein confer? Well, casein is a high quality protein and because it’s micellar casein, it forms clumps in the stomach and digests quite slowly. Some make the argument that this makes it more ‘anabolic’ because it releases amino acids into the bloodstream more gradually over time, but the truth is that most research suggests casein is as effective as any other protein at building muscle.(1)(2)(3)

The real benefit with casein is that it digests slowly — it’s more filling, so some prefer to use it when weight loss and appetite control are their big priorities.

As for Dymatize’s casein in particular, it’s fairly high in calcium with 45 percent of the recommended daily intake. However, it’s a tad on the salty side with eight percent of the RDI — but this isn’t dramatically high for one of these products.

We were really impressed with the fact that it’s certified by Informed Choice, which means that the facility has been tested for banned substances — this is why many pro athletes prefer products with this certification (or a similar one, like NSF) to put their minds at ease.

The main things that might trip up some consumers are the fact that it contains artificial sweeteners and some soy — there’s really no good evidence that this much soy will affect testosterone levels (as many fear), but there are nonetheless plenty of people who prefer to avoid it. If you have no issue with either of those ingredients, though, you’ll likely be happy with Elite Casein. 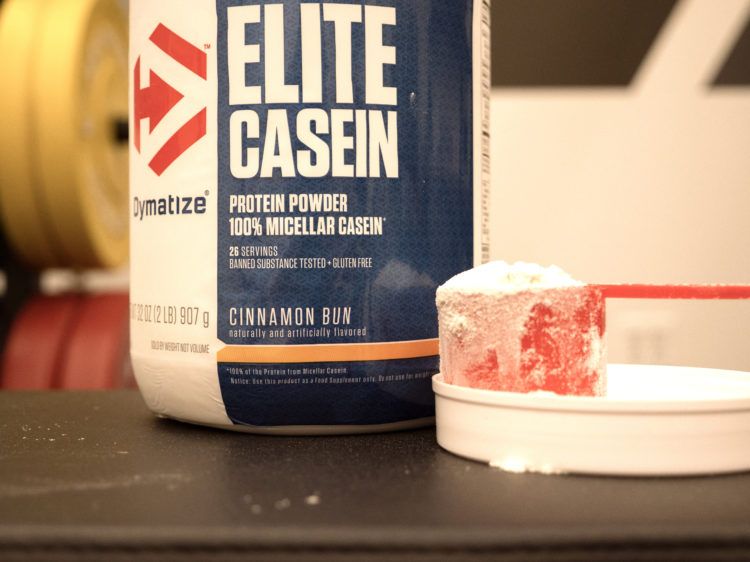 I tried the famous Cinnamon Bun flavor in a casein pudding — that’s with one scoop of protein and one and a half scoops of liquid, stirred for a minute or two.

What’s really remarkable is that despite the fact that there’s no sugar and just two grams of fat per serving, this really does taste like a buttery, frosted cinnamon bun. As someone who has tried many, many cinnamon-flavored protein powders, nothing approaches the flavor of Dymatize’s Cinnamon Bun, and I think it’s because of the unusual sunflower creamer they’ve included in the ingredients list. The taste is 10 out of 10. 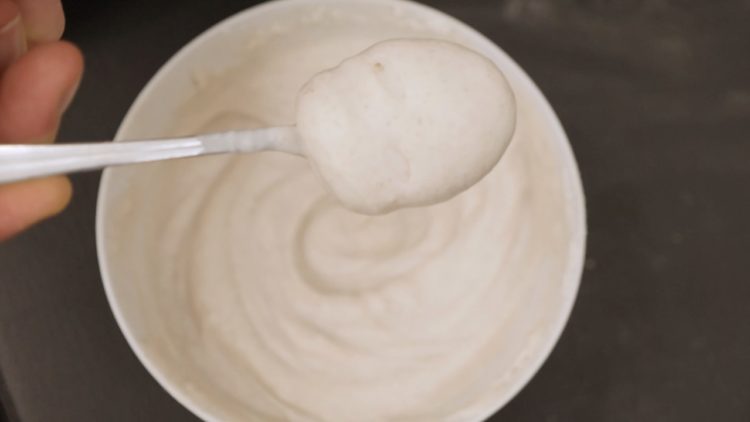 That’s not the cheapest casein on the market but it’s on par with other big names, like Optimum Nutrition’s casein. The price isn’t much to complain about. 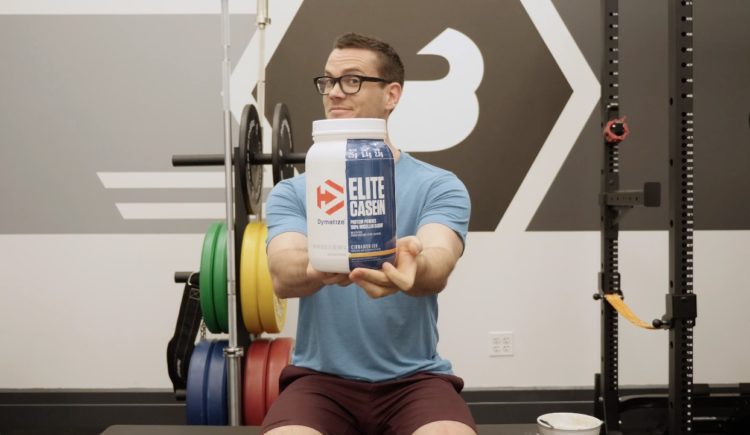 All in all, this is our favorite casein protein. The sunflower creamer really makes the flavor pop, the consistency is terrific — it mixes smoothly and easily relative to a lot of other brands — it’s packed with calcium, and it gets high marks from third party testers like Labdoor and Informed Choice. The only real potential issues are the soy and the artificial sweeteners, but so long as you have no problem with that, this is a great buy.