How to Eat and Train for Healthier Ligaments

Some strength athletes spend an awful lot of time thinking about their joint health without giving much consideration to the health of their ligaments, the bands of tough-yet-flexible connective tissue that connect bones to other bones.

Ligaments aren’t muscles so they can’t be “worked out” and strengthened quite as easily. But they pull and they tear, and it’s wise for any athlete to have a rough idea as to how to help them function at their best.

We talk about this a lot, but it always bears repeating that if you neglect to strengthen any body part, it can cause injuries in other body parts.

For example, weak or inactive glutes can cause the quads and low back to take more strain during squats. Likewise, tightness or poor mobility in one area can affect mobility in another area. Taking the deadlift as an example, tight hamstrings or poor thoracic mobility can cause the back to round and increase the odds of a bicep tear.

That’s the short, summary version. Obviously, a complete guide to strength, form, and mobility is beyond the scope of this article, but put simply: it might be best to avoid the temptation to focus too heavily on your beach muscles. Often neglected areas like scaps, glutes, and forearms can go a long way to contributing to ligament health. 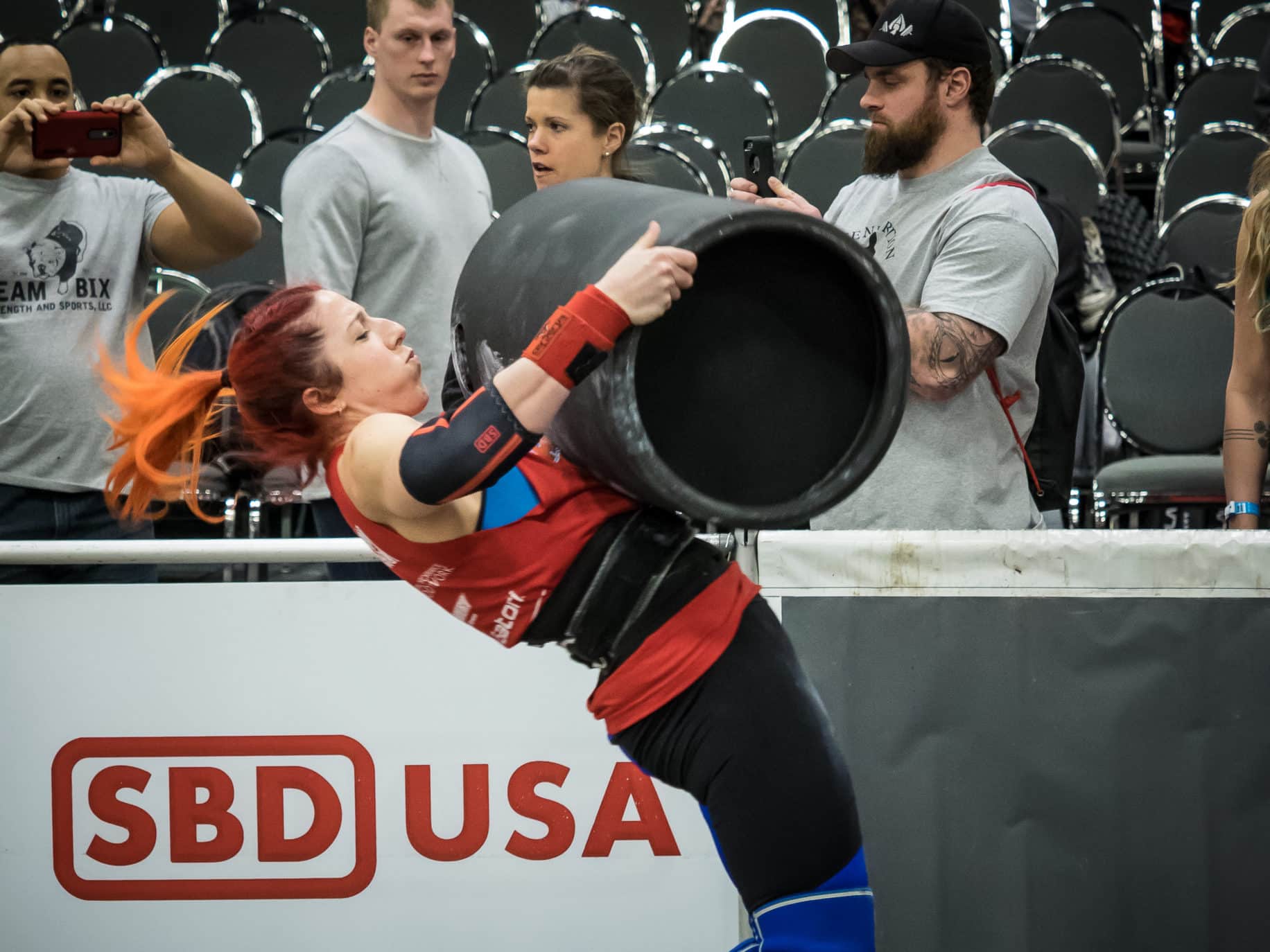 Ligaments are very durable (it’s why you hear about ligament health so much less than joint health) but they can be subjected to too much stress.

“There’s an inverse relationship between intensity and load — the higher the intensity, the lower the load should be, generally speaking,” says Horney’s colleague Stephen Chao, DPT, CSCS. “When people say they’re going to squat every day, that’s OK if you’re squatting 85 pounds. But if you’re squatting 225 for 15 reps every single day, that might be an issue. Especially if your form, mobility, and flexibility aren’t precisely on point.” 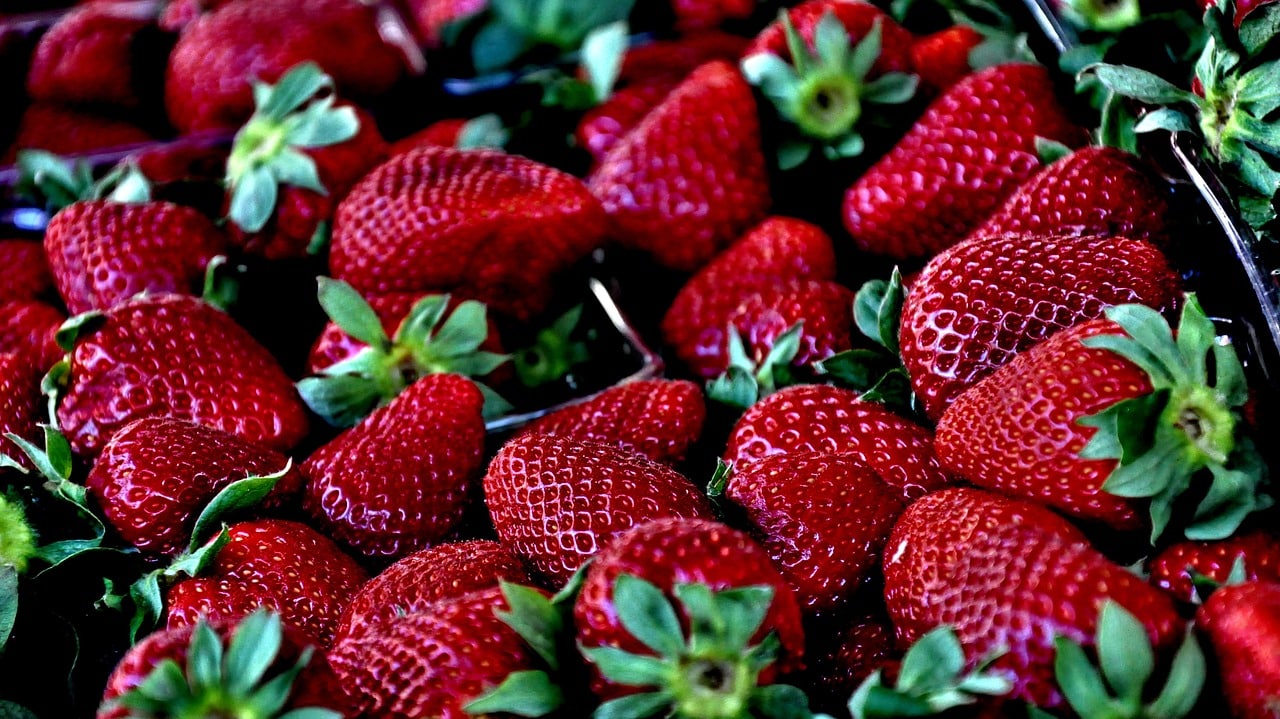 Nutrition for Ligaments and Tendons

Nutrition and supplementation play a vital role in maintaining ligament health and keeping them as injury resistant as possible.

If that’s a priority, you should eat a well-balanced diet. Vitamin C is an important vitamin for ligament repair but if you’re interested in supplements for ligament health, consider collagen, glucosamine (which is also found in cartilage), curcumin (turmeric), MSM, and bromelain (an enzyme that’s also found in pineapples).

“Supplements and nutrition are going to improve the lubrication of the joints,” says Chao. “Hydration is also really important. A good percentage of your ligaments and tendons is actually water, so if you’re dehydrated the substance that holds them together is not as cushy, and your ligaments are more subject to injury.” 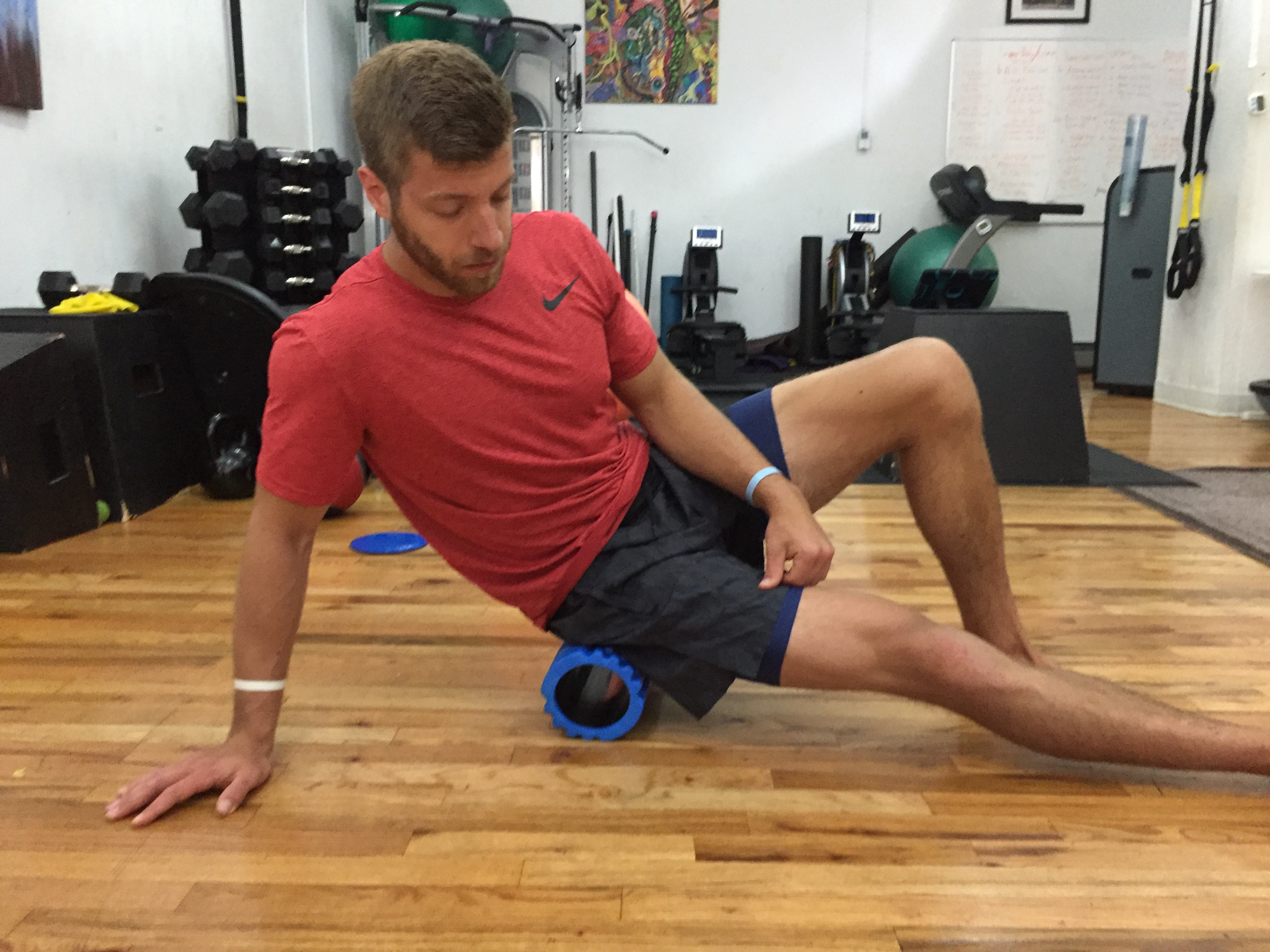 If the muscle itself isn’t firing well, the rest of the ligaments and tendons will have to take the load. So if your bicep isn’t functioning effectively because of a trigger point, the bicep tendon is going to be subject to more stress. In this way, massage and myofascial release is helpful, even though it wouldn’t directly impact ligament health.

Finally, sleep is critical. When we throw around words like “recovery,” people often think of stretching, mobility work, foam rolling, and walking, but they neglect the most important part: hours and hours of deep, quality sleep. That’s when your body does a lot of its healing and when scar tissue develops to repair injuries. 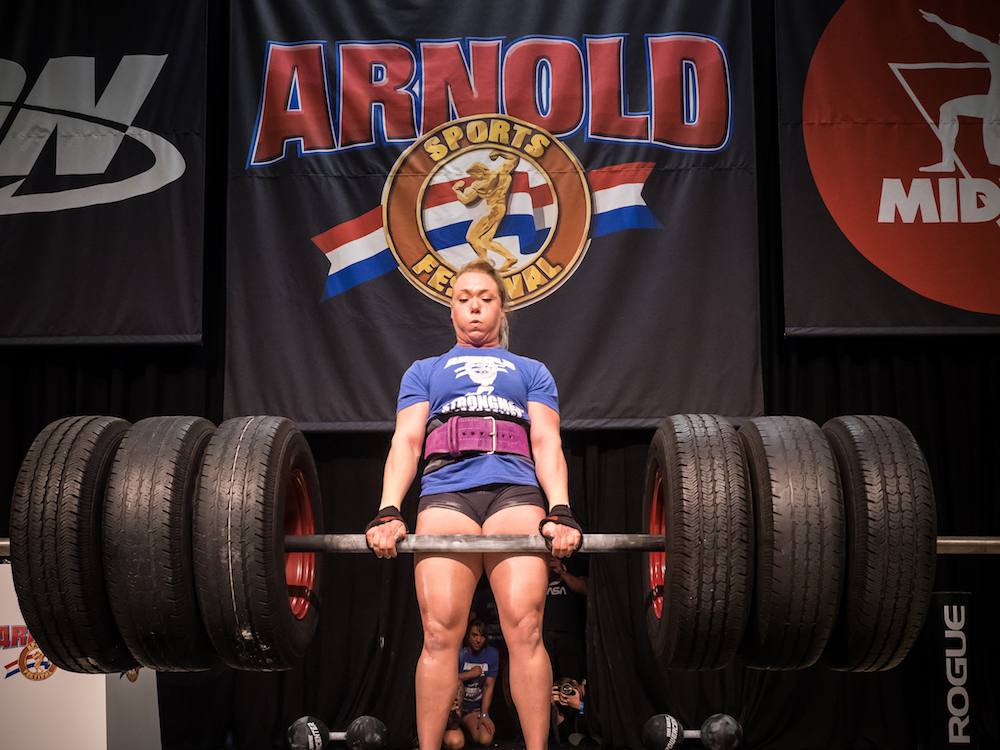 There’s no end to the reasons why you should take a responsible and holistic approach to becoming stronger. At the end of the day, strength training should build you up and make you more resistant to injury — not increase your risk of tearing muscles and ligaments. Keeping these tips in mind will go a long way to maintaining your body’s integrity and ensuring you keep training hard for decades to come.