Note that low carb diets aren’t necessarily ketogenic diets. Keto diets have at least 50 percent of their calories coming from fat and when the body is that low on carbs and protein, it uses more energy from your body fat and from ketones. The effects of keto diets on performance are different and more complex than the effects of low carb diets more broadly, so we explored the pros and cons of keto for athletes in this piece.

For this article we spoke to New York-based registered dietitian Leyla Shamayeva MS, RD and explored how the raging popularity of low carb applies to athletes. 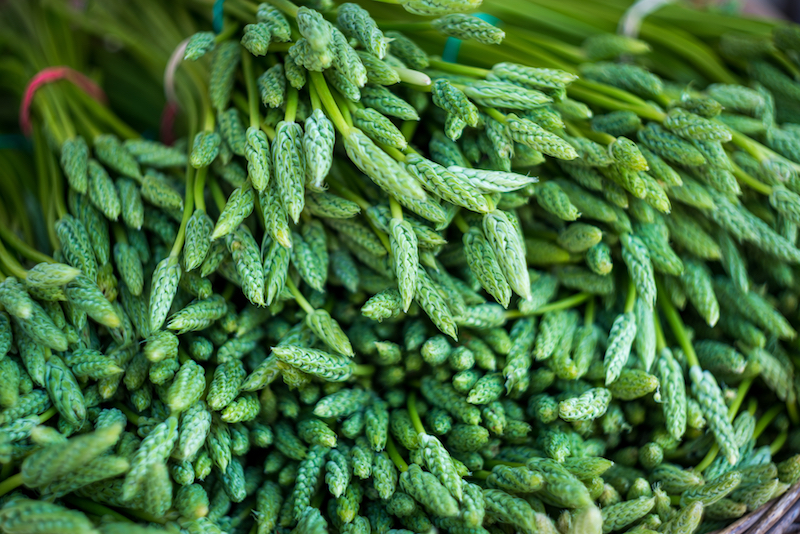 The Benefits of a Low Carb Diet

For starters, yes, there’s a lot of research showing people lose weight when they reduce carb intake. A zillion studies have supported this conclusion, and most of them show they lost more weight than a low-fat group.(3)(4)(5)(6)

There are a few things to note, though: anyone who cuts out an entire macronutrient is almost certainly going to lose weight because they’re just going to be eating fewer calories. Secondly, there are a ton of other studies that have shown there’s not much of a difference between going low carb or low fat, and these are usually high quality, randomized controlled trials of larger groups of people.(7)(8)(9) Many thought the matter was settled an extremely high quality, randomized clinical trial was recently published in the Journal of the American Medical Association that looked at 609 people over twelve months to find, “there was no significant difference in weight change between a healthy low-fat diet vs a healthy low-carbohydrate diet.”(10)

But it would be disingenuous to pretend the two diets have identical effects. A lot of people who are struggling with obesity and metabolic syndrome have impaired insulin sensitivity: they consume so many refined carbs that the body is less sensitive to the repeated insulin spikes and has become “resistant” to its effects. Insulin resistant folks need more and more insulin to achieve the job of moving sugars and nutrients out of the blood, and going low carb can potentially be a useful way to improve insulin sensitivity and thereby lower their risk of a variety of ailments. It also might do a better job of curbing hunger and maintaining energy levels because there are fewer insulin spikes and they’re consuming more slow digesting fats.(11)

That said, few dietitians are crazy about all that fat, at least not when it’s in the form of saturated fat. Despite a good amount of recent evidence suggesting it doesn’t, most dietitians and government bodies still advise against consuming a lot of saturated fats in case it increases the risk of heart problems.(12)(13)

At this point, you’re more likely to hear that deciding on low carb or low fat depends on how you yourself respond to it. Provided you’re getting your calories and micronutrients, pick the one that makes you feel best. (And the one that gets your doctor’s approval.) 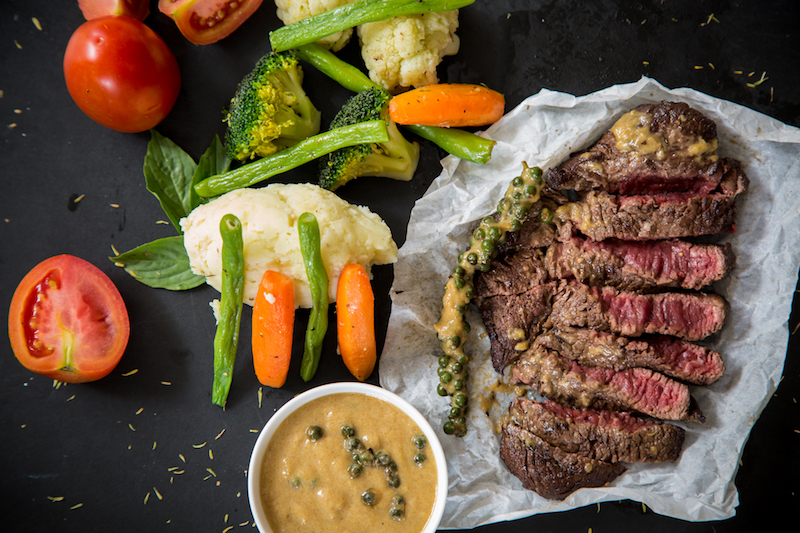 “There’s an ongoing debate as to how low carb diets affect athletic performance,” says Shamayeva. “The fact remains that carbohydrates are the body’s preferred source of fuel, especially for moderate and high-intensity performance.”(14)(15)

Again, assuming you’re not in ketosis — and take that as an assumption with the rest of this piece — the body really likes using glycogen as a source of energy, which we get from consuming carbohydrates. A plethora of studies have shown that when glycogen stores are high, athletes perform better and recover more easily, be it from resistance training, high intensity exercise, or endurance training.(16)(17)

But how important are glycogen stores really when you’re just lifting heavy weights? Like it or not, your average resistance training session isn’t all that aerobic, nor does it burn all that many calories. They’re tremendously beneficial in countless ways but do you really need huge energy stores to excel?

The higher the total volume of work you perform in training, the more you’re going to rely on glycogen and carbohydrate to potentiate that performance. In strength sports, because the work is typically not as high in duration, people can get away with lower carbs in general.

The more volume you do, the tougher these workouts get on low carb. 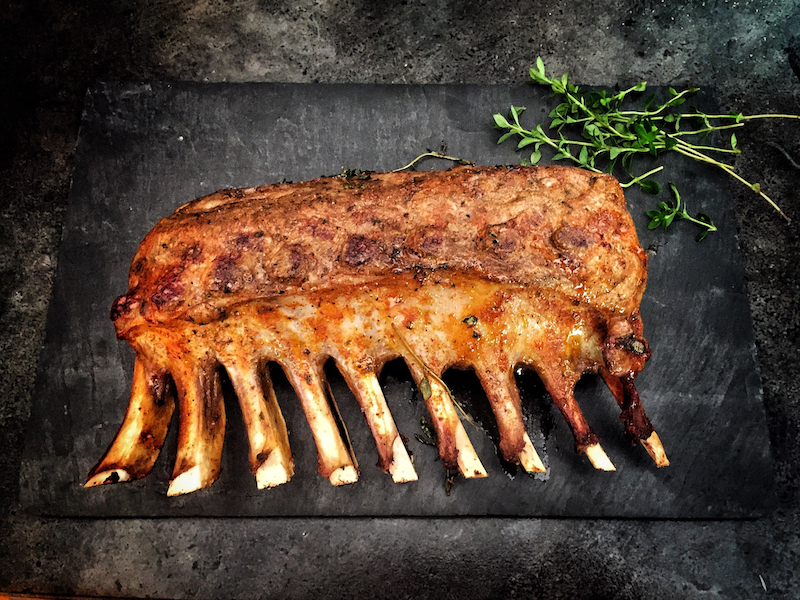 There’s some data suggesting that at lower intensities the body is happy to use stored fat as energy, but as intensity increases it uses carbs — that fat may be unable to produce energy quickly enough to fuel more intense, elite levels of activity.(18)(19)(20) This is called the “crossover effect.”

So it’s smart to eat your carb allotment around your workout. Alternatively, some athletes find success even by having just one day where they eat a lot of carbs, usually the day before or the day of their hardest workout, then they stick to low carb the rest of the week. In any event, it seems like a good idea for active folks to eat carbs.

If your workouts are low to moderate intensity — especially if you’re eating most of your day’s carbs around the time you exercise — low carb diets may work OK and help with fat loss, which is why many athletes generally reduce carb intake when they’re trying to lose fat, as opposed to gain muscle and strength.(21)(22)(23) But at the present time the data doesn’t support low carb as superior or equal to high carb for most athletes.

What about all those low carb endurance athletes? The success stories usually refer to ultra marathoners, who run 30+ miles at a time. Tough as it sounds — and it is — this exercise lasts long enough that many consider it to be technically low intensity, so ketones can be used as fuel. But it’s important to note that, one, these people are usually in actual ketosis and not just following a low carb diet, and two, there are still no world-class ultra marathoners who don’t consume carbs.

“There’s a lot of hype for low carb diets as useful tools for ultra endurance athletes, but even in those cases results are mixed,” says Shamayeva. “For strength athletes hitting tough workouts of 1 or 2 hours, it seems likely that low carb diets aren’t ideal.” 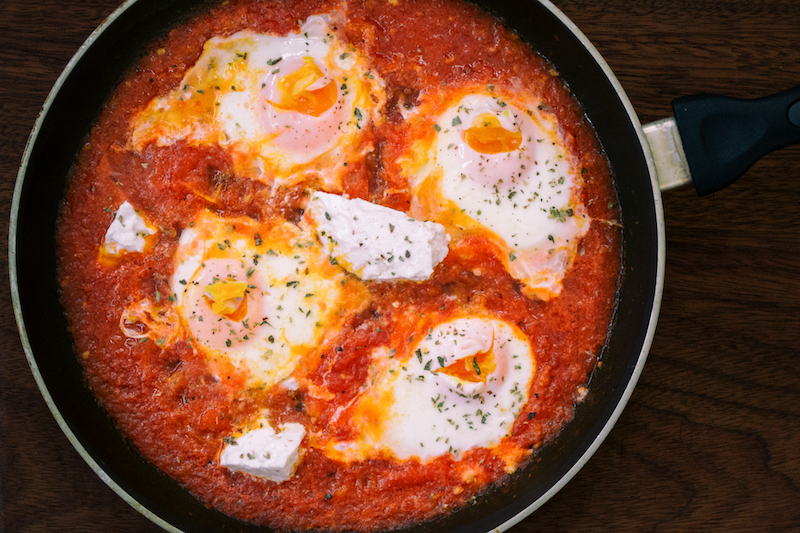 Different people have different definitions of “low carb,” but let’s say you’re following a 3,000 calorie diet with about 200 grams of protein, 170 grams of fat, and 165 grams of carbohydrates. At 22 percent of your daily calories coming from carbs, that would fit most definitions of a low carb diet, especially for an athlete. But you’ve still got 165 grams of carbs to fill! That’s more than four potatoes, over six bananas. This means that you could have two plates of carbs around your workout and have the diet be considered low carb.

“Eating a low-carb diet doesn’t mean completely omitting carbs,” says Shamayeva. “For heart-health and digestive reasons, remember that many foods with carbs — fruit, whole grains, vegetables, even potatoes — also provide lots of fiber and contribute to a balanced diet. Enjoy them in moderation so you can get the benefits.”

Here are a few tips that may make a low carb diet easier to follow. 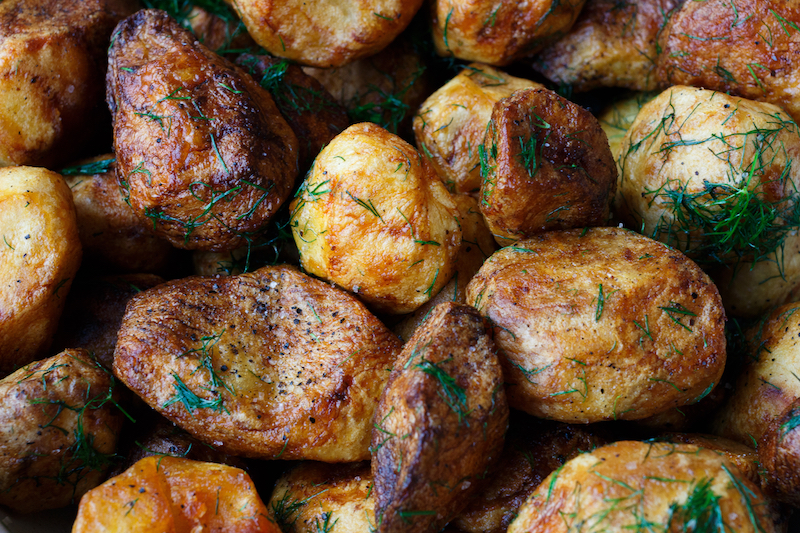 Eat most of your carbs around your workout

Once again, this gives you the best bet for performance and recovery. Then you’re free to keep your blood sugar low throughout the rest of the day and enjoy the benefits that may confer.

Eat most of your calories on workout days

Especially if you’re trying to lose weight, putting your lowest calorie (and lowest carb) days on rest days and batching most of your calories on workout days appears to be most effective strategy.

Chia is one of many inventive low carb snacks: almost all of the carbs in chia seeds are fiber, and when you combine chia with liquid it turns into a jelly, pudding-like substance. Filling and low carb, it’s great to mix it with some vanilla essence and almond milk (for low calories) or coconut milk (for a lot of ‘em).

Inventive low carb snacks can and have filled hundreds of books but pizza with a chicken breast base, “rice” made from cauliflower thrown in a food processor, burgers with portobellos for buns, spiralized zucchini noodles, and tacos with lettuce or collard greens for shells are all great ideas and will help to provide vitamins, minerals, and fiber. Speaking of which… 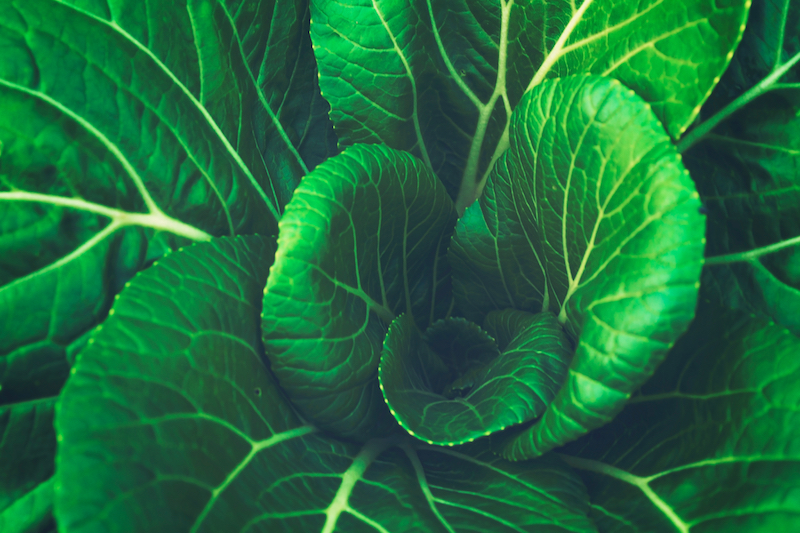 Fruits and veggies and beans and whole grains are terrific sources of vitamins and minerals and phytonutrients and antioxidants, all of which can improve performance in addition to improving your overall health. It’s smart to pop a multivitamin and to get bloodwork regularly to make sure you’re not falling low on anything important.

There’s a tendency among low carb folk, particularly the Paleo crowd, to say that calories don’t need to be tracked so long as you’re low carb, or Paleo, or exercising enough. There’s no fighting thermodynamics: how much energy you consume and how much energy you burn are of paramount importance when it comes to your weight and body composition.

Yes, there’s a chance you’ll naturally eat less if you’re ditching refined grains and eating a lot of fiber, protein, and fat. But it’s not that hard to overshoot your calories when fat has more than twice the calories of carbs. 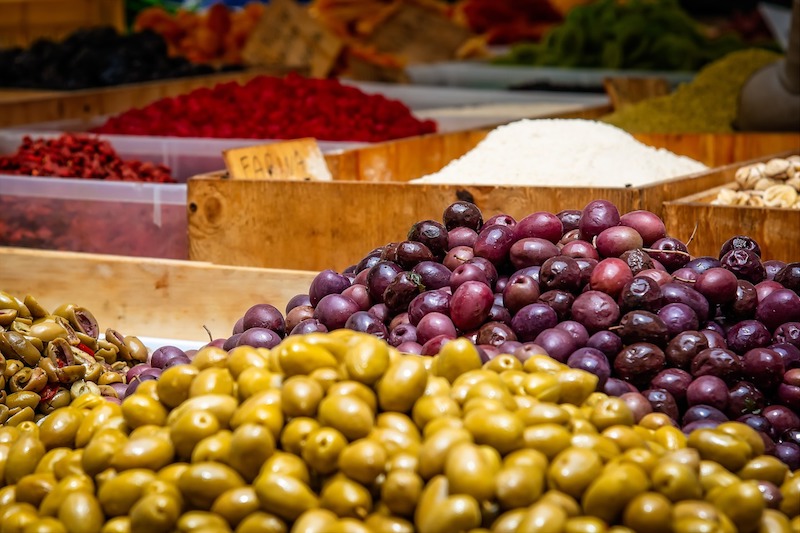 “At the end of the day, whether you’re following a low-carb diet or not, your calorie intake is top of the list for making sure you’re giving your body enough to work with,” says Shamayeva. “If you’re not eating enough, there’s nothing fueling your activity.”

There’s no doubt some people just feel better on lower carbs. Those people just usually aren’t athletes. But for the regular person who is sedentary or who lifts weights two or three times per week, we think these strategies can make it work well enough. Just remember to speak to your physician before you make any big changes to your diet.