Bean Me Up: How the “Slow Carb Diet” Might Help With Weight Loss

The truth about weight loss is that it almost entirely comes down to calories. Sure, there are hormones you might be able to affect that might influence the outcome, and you lose a little more weight if you’re exercising… but only if it puts you in a calorie deficit.

But since practically nobody enjoys weighing their food, there are a lot of diets that might help you lose weight without logging calories. Many do so by limiting foods that will probably make you hungrier and increasing foods that are satiating. There’s also the tactic of simply removing entire food groups (no grains, no carbs, no fat) which will likely result in weight loss. (You know, because you wind up eating less.)

Both these tactics — cutting food groups and increasing satiety – are key to the Slow Carb Diet, created and launched by entrepreneur and self help guru Tim Ferriss in his 2010 bestseller The 4-Hour Body. So how does it work? Here’s what we’re covering.

The diet is known for legumes, but there’s more to it than that.

In a nutshell, it’s “Paleo, minus fruit, plus legumes, plus a weekly cheat day.”

You can eat whatever you want on the cheat day but for the rest of the week, here’s what the diet emphasizes.

That’s pretty much it. Here’s what’s off the menu.

There’s some debate as to whether or not soy is allowed. Ferriss doesn’t favor it, but it seems that tofu and tempeh are permitted. Generally, though, if you’re asking “Is x allowed on Slow Carb?” the answer is no.

[Compare with cavemen in our guide to the Paleo diet.]

How Does the Slow Carb Diet Work?

There’s more direction than this, though. Ferriss offers the following tips on his Slow Carb Diet guide

It’s a weight loss diet, and there are a few reasons it can be useful.

Meat or eggs plus legumes at every meal will give you big hits of protein and fiber, which are very filling. It avoids some of the pitfalls of a standard low carb diet by emphasizing the carb- and fiber-heavy legumes to help with energy levels and to prevent calories from going too low.

Repeating the same few meals is meant to help reduce the stress of planning your meals and overthinking your diet.

And the cheat day? You can eat and drink whatever you want, alcohol included. As we just mentioned, the mental component is really important: most people fail on their diets because it’s too rigid or they miss their favorite foods too much. A cheat day can give your willpower a much needed break.

But Ferriss also espouses some physiological benefits of cheating. Spiking calorie intake once a week may improve fat loss by making sure your metabolism and thyroid function don’t downshift too much from the extended caloric restriction. There’s some evidence for these claims, with a few studies suggesting that strategically increasing your calories and carbs can help to stimulate metabolic rate and increase the hormone leptin, which might reduce hunger.(1)(2)(3)

You’re still advised to start your cheat day with at least 30 grams of protein, though. This helps with body composition and might keep you from overdoing it too much on the croissants.

[Learn more: The Benefits and Drawbacks of Cheat Meals for Athletes.] 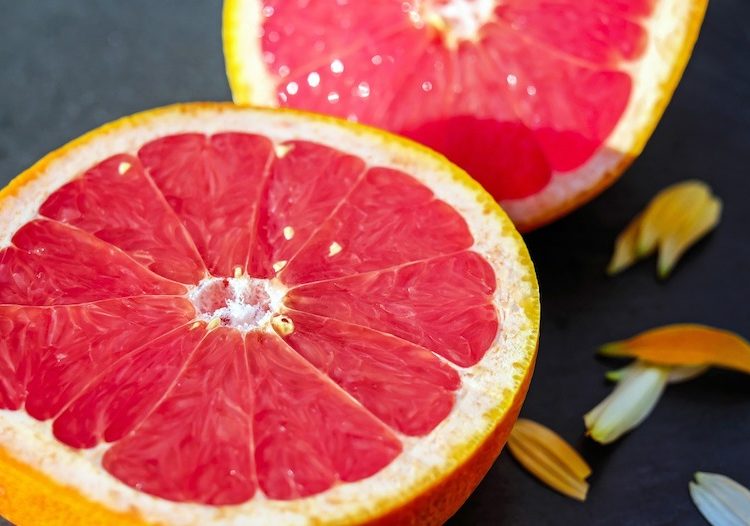 If you know much about healthy eating, the forbidden fruit might be surprising to you. Ferriss says you should just get your Vitamin C from vegetables, pointing out in a famous Gizmodo article,

Humans don’t need fruit six days a week, and they certainly don’t need it year-round. If your ancestors were from Europe, for example, how much fruit did they eat in the winter 500 years ago? Think they had Florida oranges in December? Not a chance.

The main argument is that it contains fructose, which he insists will increase fat storage because it converts quickly to glycerol phosphate. This is pretty debatable: when calories are controlled, a lot of data shows that fructose doesn’t seem to increase body weight.(4) But then again, the average person doesn’t count calories and neither does the Slow Carb Diet.

Perhaps a better reason to avoid fruit is that it’s delicious. If you’re following a diet that doesn’t tell you to limit calories then it’ll be tempting to eat a lot of the foods they do allow, and while fruit does contain fiber, it’s a lot easier to “accidentally” eat a pound of bananas than it is to eat a pound of broccoli. The fruit limitation helps keep calories down, and shouldn’t result in nutrient deficiencies if you’re getting plenty of veggies.

[Learn more: 7 Micronutrients That Are Important for Athletes.]

Beans and whole grains sometimes get demonized, usually from the Paleo crowd, for containing phytic acid, which helps plants store energy. The criticism is that phytic acid binds to minerals like iron, magnesium, and zinc, making it harder to absorb them.(5)(6)(7) This has earned it the unflattering moniker of “anti-nutrient.”

But phytic acid, first of all, is an antioxidant that’s been linked to lower risks of cancer and kidney stones — some people take it in supplement form for this reason.(8)(9)(10)

If you’re concerned, though, you’ll be glad to learn that the Slow Carb diet always pairs your legumes with vegetables. Why? Research suggests Vitamin C largely negates the negative effects.(11)(12) 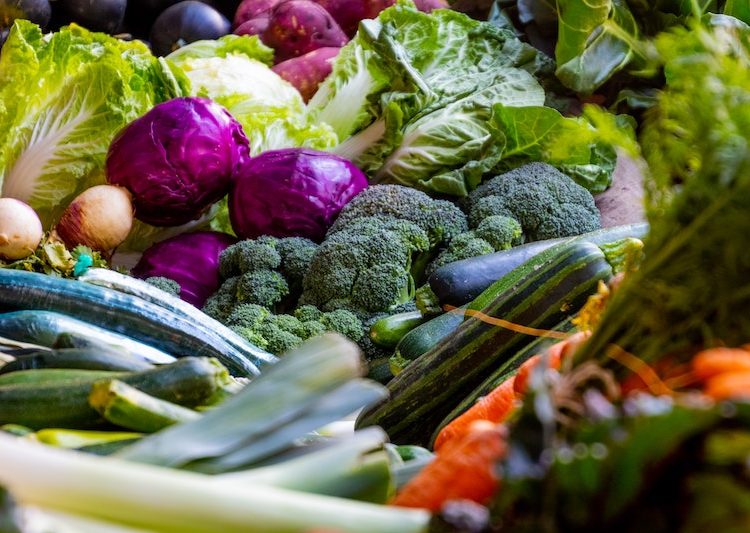 These days Tim Ferriss is known for being a huge proponent of the keto diet, but his site includes a ton of stories from people who have lost over a hundred pounds following the Slow Carb Diet.

It’s nutrient dense, simple, doesn’t require calorie counting, and you only have to go 6 days at a time without your favorite junk foods.

It’s restrictive, sure, but that’s in the eye of the beholder: some prefer having a strict calorie count they can fill with whatever they want, others prefer the simplicity of sticking to the same meals and not tracking calories at all.

Without tracking calories (and without much research on this diet), benefits aren’t really guaranteed. But it does a good job of managing hunger and might help you keep food stress at bay.