The 7 Fittest Presidents of All Time

When looking through the history of our nation’s leaders, many people overlook the fact that U.S. presidents tend to be remarkably fit individuals. Maybe it’s because most of them served in the military, maybe it’s because fitness and discipline go hand in hand, maybe it’s because Americans tend to admire rakish adventurers and restless athletes, but for whatever the reason we like our presidents looking like they’re in command of their bodies. Most of the time, anyway. (Sorry, Taft.)

We’ll probably never know the max deadlift of presidents past and present, but it does look like dedicated fitness regimes often comprise part of their success. This list is naturally limited by a lack of reliable information regarding earlier Commanders-in-chief and the fact that few presidents spent time discussing their workouts in interviews. That said, we think we’ve landed on a pretty solid group of notably athletic heads of state. 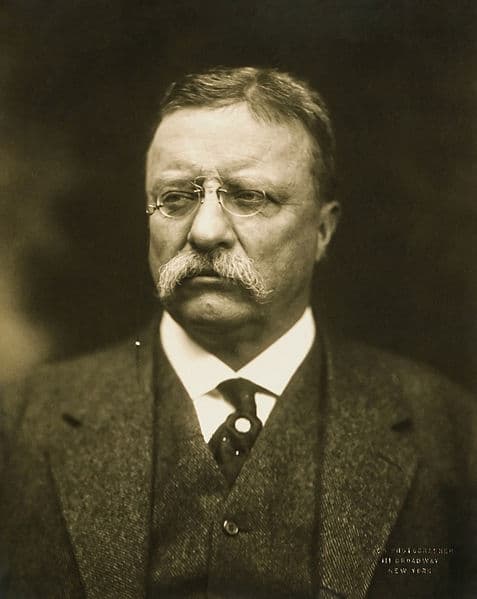 This list isn’t ranking from most to least fit — there are too many variables — but it’s hard to name a president better known for his physicality than Theodore Roosevelt, the man’s man’s man of presidents. He was a cattle rancher, a police commissioner, a Secretary of the Navy, and a war hero.

While he was president he earned America’s first brown belt in judo, trained jiu jitsu to lose weight prior to an election, and went virtually blind in one eye during a boxing match. And, allegedly in response to army cavalrymen’s complaints that they had to ride 25 miles a day on horseback during training, Roosevelt once rode horseback for 100 miles, from sunrise to sunset, at 51 years old.

When he died at 60, Woodrow Wilson’s vice president Thomas R. Marshall said, “Death had to take him sleeping, for if Roosevelt had been awake there would have been a fight.” 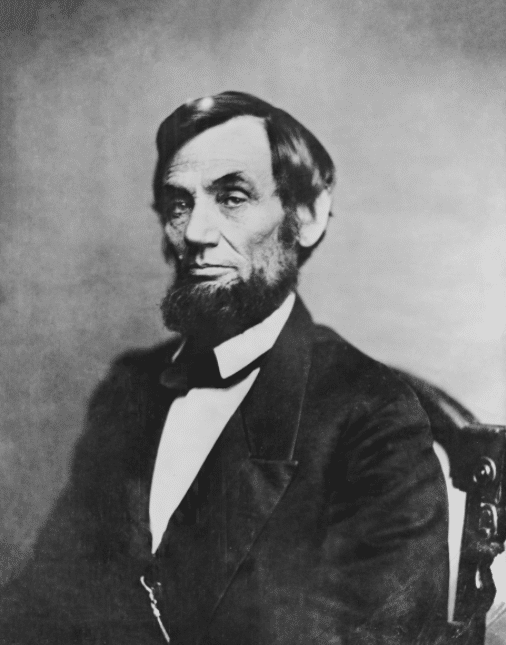 When you’re reaching this far back in history it becomes awfully hard to separate fact from fiction when it comes to tales of physical prowess. With that caveat, there are a lot of stories about the physical strength of Lincoln, who at one time worked splitting logs to make split-rail fences.

In addition to his skill with an ax, the 6’4” Lincoln often got into public wrestling matches in his youth and almost always emerged victorious. (An 1831 match with one Jack Armstrong is heavily disputed, though most accounts name Lincoln the victor.) Plus, in addition to having once (allegedly) lifted a forty-four gallon barrel of whiskey for a drink, there are multiple stories of him picking up and hurling aggressive townsmen through the air — sometimes when campaigning. One bystander swore he saw Lincoln threw a guy twelve feet.

Oh, and as a lawyer he once accepted a challenge to duel with politician James Shields and decided they’d battle with broadswords. Right before the duel was meant to start, Lincoln sliced through a branch above Shields’ head to show him he meant business, but the duel’s overseers managed to convince them not to go through with the fight. Would have made a hell of a story, though. 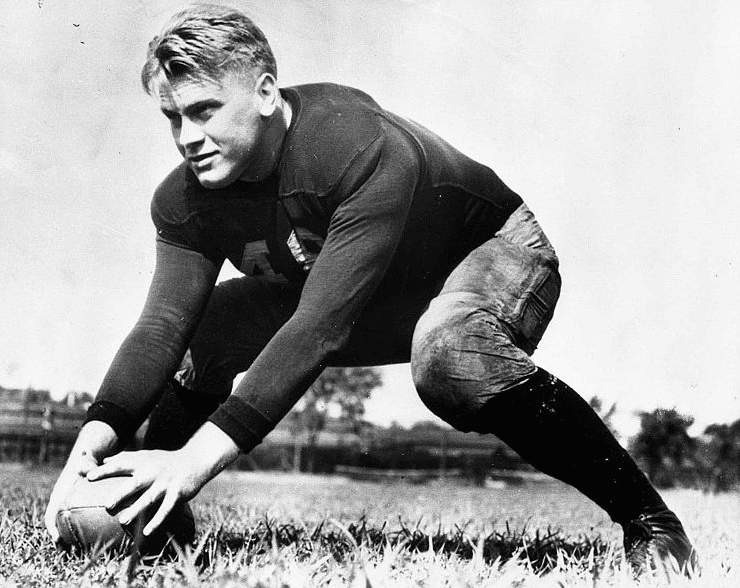 Ford — who was never actually elected, but became VP when Spiro Agnew resigned and president when Nixon resigned — played center and linebacker during two undefeated national championship football seasons at the University of Michigan and was offered to play pro football with the Packers and the Lions. He opted to go to law school instead.

Twenty-five years after a particularly tough game in his senior year, Ford said that, “in the rough-and-tumble world of politics, I often thought of the experiences before, during, and after that game in 1934. Remembering them has helped me many times to face a tough situation, take action, and make every effort possible despite adverse odds.”

He’s also the man credited with installing the White House pool, which he used regularly. 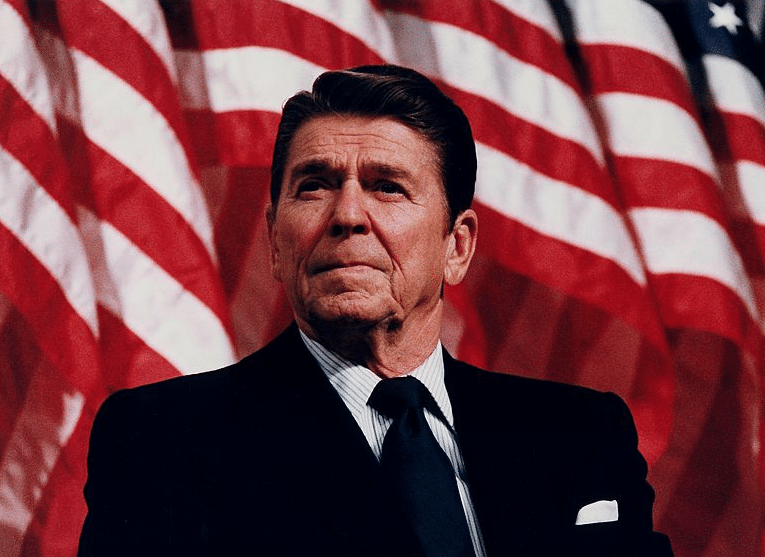 The man who served during the age of aerobics and jogging wrote an article for Parade magazine during his first term in office in which he called himself “a great believer in exercise, not only for reasons of fitness but also sheer pleasure.” He described a love of good old fashioned American wood chopping and horseback riding along with swimming — he rescued 77 people as a teenage lifeguard — and a weights routine that includes “bench presses, leg lifts and the like.”

He emphasized the need to exercise every muscle in the body and noted that he gained five pounds of (mostly) muscle since entering the White House. “The trick to keeping the exercises brief but effective,” he says, “is to increase the weights rather than the repetitions.” Words to lift by. 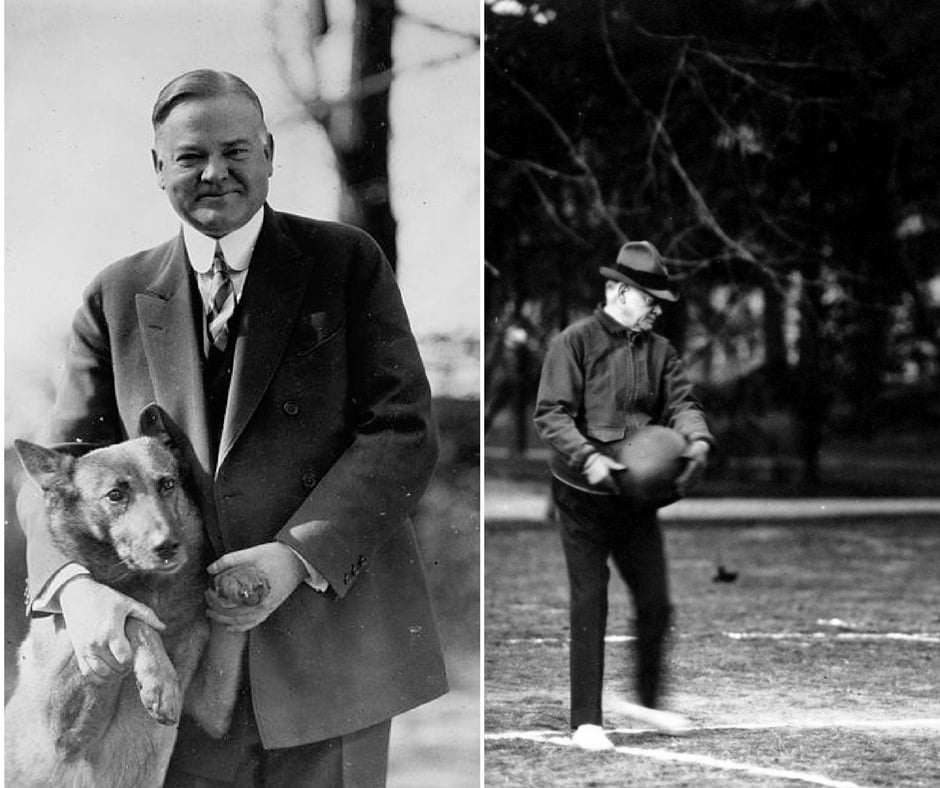 Hoover, or more accurately the White House physician Vice Admiral Joel T. Boone, invented his own sport that would probably earn a seal of approval from functional fitness athletes. Called Hoover ball, it involved throwing a weighted medicine ball over a net, a little like volleyball with more oomph.

He played with his cabinet so often they were nicknamed the “Medicine Ball Cabinet” and as an activity that’s seriously good for rotational and lateral strength, it’s a favorite of Pittsburgh Steelers linebacker James Harrison. 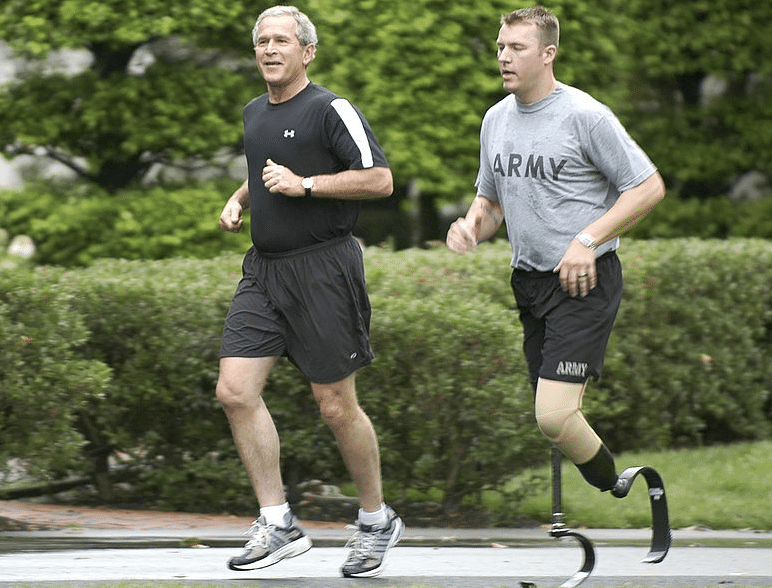 Running was W’s workout of choice. He famously completed the Houston Marathon with a remarkable time of 3:44:52 at age 46, and secret service agent described him as “not a jogger but an honest-to-God runner.”

Bush usually ran three miles a day, six days a week and he even had a treadmill on Air Force One to keep his habit up. He told Runner’s World that when he wasn’t running, he’d be lifting weights or using the elliptical. Our favorite quotes from the interview:

“There’s never a question in my mind that I’ll exercise (…) First, it helps me sleep at night. Second, it keeps me disciplined. Running also breaks up my day and allows me to recharge my batteries. Running also enables me to set goals and push myself toward those goals. In essence, it keeps me young. A good run adds a little bounce to my step. I get a certain amount of self-esteem from it. Plus, I just look and feel better.” 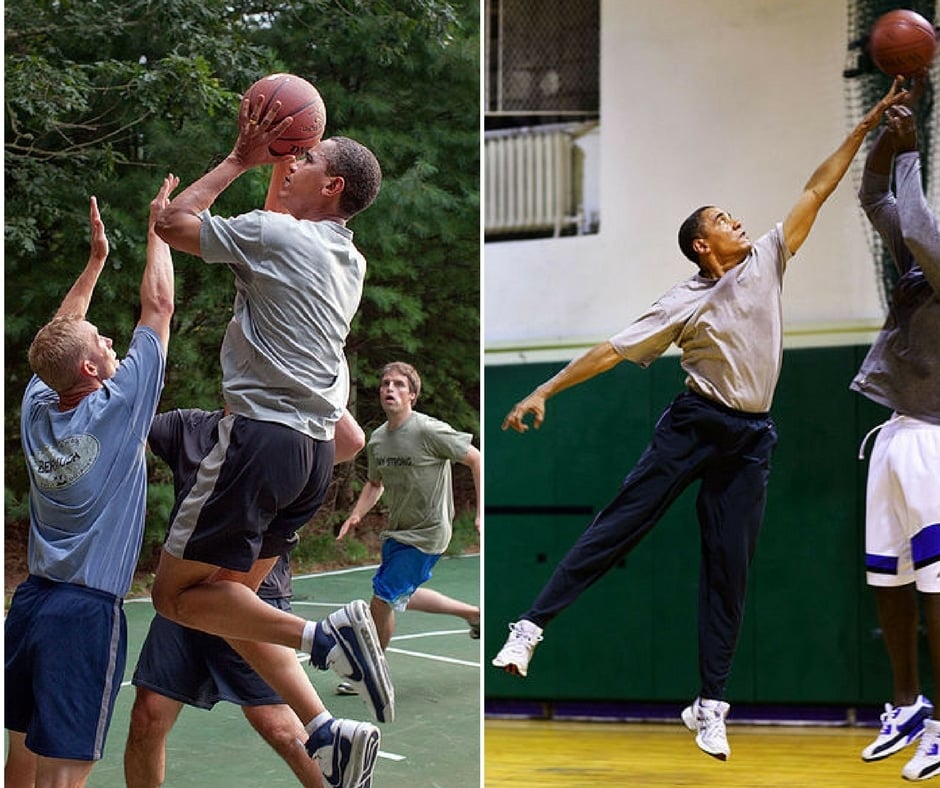 The Obamas are well known for their physical fitness. We’ve mentioned before that the man’s 200-pound bench is pretty remarkable for a guy who was in his 50s and navigating the most stressful job on the planet, and he even made time to work out the day after he was first elected. Because the iron never sleeps.

During his time in office he told Men’s Health that he works out forty-five minutes per day, six days per week, alternating between cardio and weights. “The main reason I do it is just to clear my head and relieve me of stress,” he said.

While he’s famous for his love of basketball, a leaked video gave some insight into his weights routine in 2014, which showed a solid workout involving dumbbell military presses, weighted step-ups, and bent-over rear delt flyes. It’s nice to know we had a commander-in-chief who understood the importance of scap health.

[We named Obama one of 10 celebrities who have no business being so strong. Check out the rest of the list, which has more than one politician.]

Hey, the article title doesn’t say United States presidents, and while few Americans will be thinking of Battulga on President’s Day, we couldn’t resist mentioning the man who might currently be the most jacked head of state.

Battulga rose to fame as a wrestler, winning the world cup of traditional Mongolian wrestling in 1989 and going on to serve as the Chairman of the Mongolian Judo federation, when he helped bring Mongolian judokas to the Olympics for the first time.

In addition to running the world’s most sparsely populated sovereign nation, he likes to post clips of himself working out which include low-ROM shoulder presses (80kg for 30 reps), sumo wrestling matches, and what he claims is a 20-rep set of 840kg leg presses.

While there’s a distinct lack of historical evidence of leg pressing, we’re still seriously impressed by the fitness legacy of the U.S. presidential office. Let’s hope it continues.