Is a Glutamine Supplement Actually Worth Your Money?

“Now with 4 grams of glutamine per serving!” screams your new tub of protein powder, and upon reading it, you might think, “Hey, that’s great! Now I don’t need to buy a glutamine supplement. Or should I get one just to make sure I’m extra high in glutamine? What does it do again? Doesn’t Ryan Reynolds take it?”

He does, but what does glutamine do? Does it help performance, appearance, both, or neither? 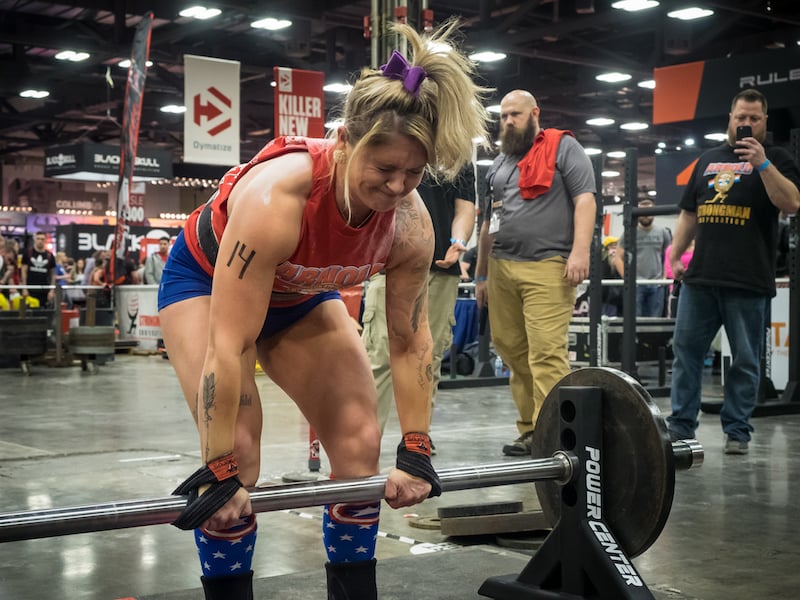 Naturally high in animal protein, leafy greens, and particularly whey and casein protein, it’s a conditionally essential amino acid. That means that during certain periods — like disease and muscle wasting — it’s essential, but usually we don’t absolutely need it. Because of its role in fighting catabolism (muscle breakdown), it’s been marketed by supplement companies as a means to improve muscle growth and recovery between workouts.

“Glutamine is just an amino acid really,” says Kurtis Frank, the research director of the independent nutrition research organization Examine.com. “There’s nothing special about it structurally aside from the fact that it is pretty simple and is sometimes used as an energy source — rapidly dividing cells like to use it as a fuel source compared to other amino acids. But this may just be because the body has so much of it.”

We do have a lot of it; even though it’s non-essential, it’s the most abundant amino acid in the body.

[Glutamine is plenty high in whey powder — check out our ultimate guide to picking the best brand for your needs.]

This conditionally essential amino acid can be considered essential when your body tissue is in jeopardy. Studies have found it to be useful among victims of burns, stomach ulcers, or muscular wounds (like knife attacks) and among people with muscle wasting diseases (like AIDS) who have a critical need to build more muscle.

“The first studies on glutamine showed that the more glutamine you put in a muscle cell, the more it grows,” says Frank. “But it’s an amino acid and it’s easily used as fuel; of course if you fill an isolated muscle cell with energy and nitrogen it’s gonna grow.” 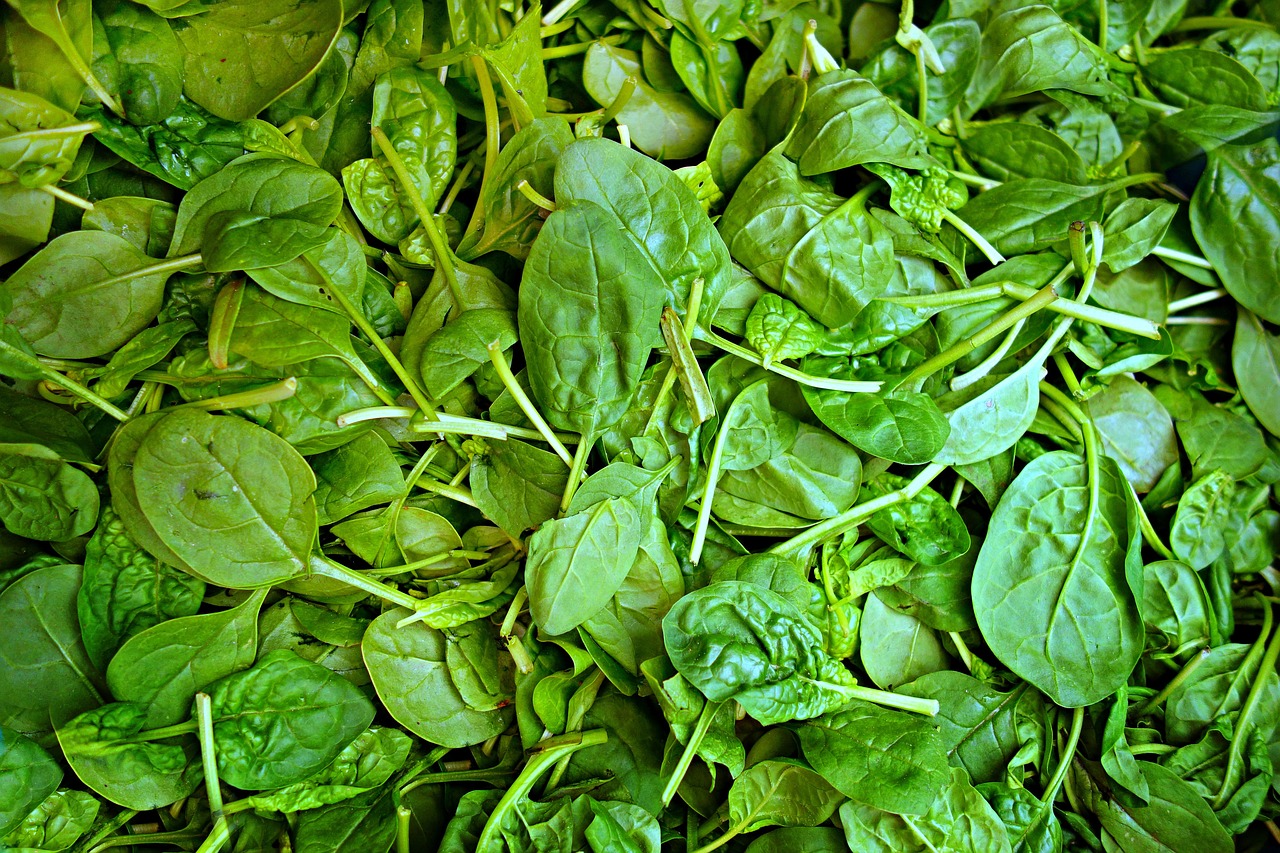 The Problem With Supplementing Extra Glutamine

There’s another flaw in the glutamine-as-a-muscle-builder hypothesis: a lot of studies and therapies inject it into cells. When it’s ingested, very, very little of it actually makes it to the muscles. Remember that it’s a very abundant amino acid in the body, which means that it’s not just used by the muscle tissue.

“Later studies on humans eating glutamine showed no effect, because even if muscle cells like it, the liver and intestines love it,” says Frank. “The surplus of glutamine doesn’t reach the muscles and, as such, you don’t get a large spike of glutamine content in your muscles like you did your liver. But people continued to sell it because people continued to buy it.”

Glutamine is an important amino acid not just to muscle cells, but to the gut, the liver, and the immune system. That means it has a large degree of regulation about it; the gut is something of a storage center for it and holds onto the excess glutamine that you consume.

40k Followers 😮 you guys are amazing. Thankyou so much for your on going support. Today was one of the best sessions of my life. Can't wait to get on that stage in a couple of weeks. 😘 📸- @imaginephotography.uk

If you consume a lot of extra glutamine, most of it never makes it to the muscles, it gets held by your gut. A rapid influx of orally-ingested glutamine won’t translate to your muscles getting a big boost of the stuff; it’ll probably hang out in your intestines.

“The intestines are really greedy when it comes to this,” says Frank. “The only way to get a large bonus of glutamine to your periphery is to have the periphery be in a state of trauma, as is the case with burn victims and other critical states, or simply eat so many amino acids overall that your gut is beyond satisfied.”

Here it gets even murkier, since it’s hard to know how many grams of glutamine you consume are stored by your gut and your muscles and what its threshold is. But truthfully, it’s not really worth worrying about: just eat a decent amount of protein and you’ll have all the glutamine you really need. One to two grams per kilogram of bodyweight will suffice.

“All the body’s cells sit at maybe fifty percent glutamine capacity, because all cells want some of it,” says Frank. “If you force the liver and gut to be at a hundred precent stores, and then still eat more protein, then it would increase glutamine stores in the muscle. But the whole ‘increasing it really fast’ part that is vital to cause the muscles to grow still doesn’t happen. It’s a slow and controlled process that’s regulated by the gut.” 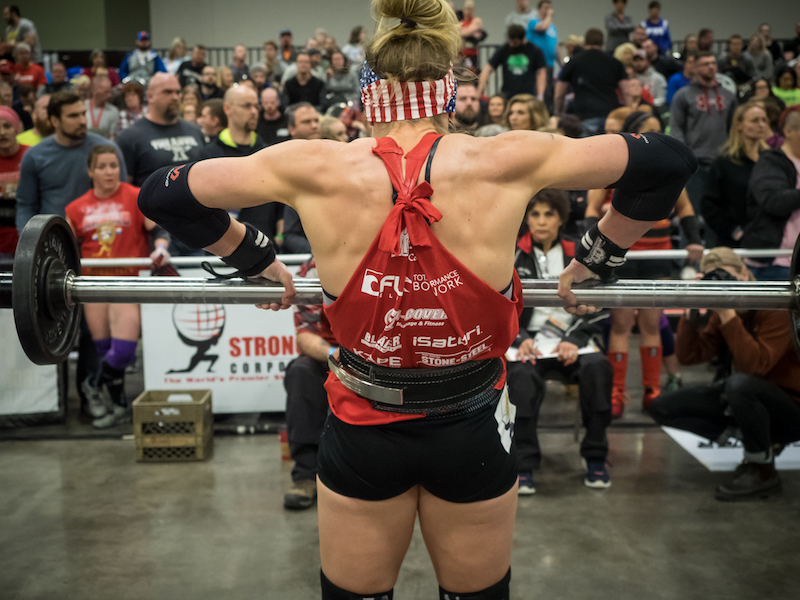 There’s nothing wrong with taking glutamine. It’s cheap, and it’s probably good for your gut health. (There’s some evidence that folks on low protein diets can experience illness because their gut gets low on glutamine, affecting its immune system.)

But if you’re adding spoonfuls of the stuff to your shakes, there’s no need. If you’re consuming between one and two grams of protein per kilogram of bodyweight (especially if a share of that protein comes from whey and animal sources), then your body and muscles probably have all the glutamine it needs.