Some exercises go through phases in the fitness industry. First, they’re thought of as useless and not functional, then they’re considered as incredible cure-alls, and finally they settle somewhere in the middle. It happened to kettlebell swings, it happened to spinning, and it kind of needs to happen to Nordic ham curls. (Also called Nordic hamstring curls and Russian ham curls.)

The Nordic ham curl is currently enjoying a bout of phase-two popularity that’s been spurred by a slew of studies that have shown they’re great for hamstring hypertrophy, increase eccentric strength, and vastly decrease the odds of getting a hamstring injury. (This is in part because it lengthens the hamstring itself.)

These are all awesome benefits, and the exercise has clear uses for a wide variety of athletes. But is it all that useful for strength athletes?

The Nordic Ham Curl Vs. The Glute-Ham Raise

The exercise is sometimes called the poor man’s glute-ham raise, and the two exercises have a ton in common. They’re both bodyweight knee flexion movements that hammer the hamstrings, the difference is that the glute-ham raise uses a device that puts the body in an optimal position that allows a more effective range of motion.

It’s sort of like the preacher curl versus the old-fashioned bicep curl: while one is a little fancier and does a slightly better job, they’re both excellent exercises for building and strengthening the bicep.

The same goes for Nordic ham curls and GHRs: both are awesome for hamstrings and while the GHR is a little more effective, you should feel no qualms about doing them Nordic style if you don’t have a GHR chair. (And no, the glute ham raise isn’t all that great at strengthening the glutes — it’s largely a hamstring exercise, like the Nordic ham curl.)

[Keep getting tight, sore hamstrings? Check out our pick for the best foam roller for hamstrings.]

How to Do a Nordic Hamstring Curl Without a Partner

Most people think of the exercise as being performed with a partner holding your ankles as you drop your torso to the floor from a kneeling position. However, as you can see in the video above, it’s not difficult to do it on your own.

Simply hook your feet underneath the bottom of, say, a cable pull-down machine, a Nautilus machine, or anything else you can find that has an opening a few inches off the ground. You might even be able to perform it at home by putting your feet under your dresser and your knees on top of a pillow — just always remember to put something soft under your knees.

“People will sometimes do them in plantar flexion or dorsiflexion, or they won’t put their feet down at all, but I like having my clients do them in dorsiflexion so their toes are pointed down, not back,” says Bret Contreras, PhD, CSCS, an Arizona-based strength coach and author. The reason is that dorsiflexion will help the calf to contribute to knee flexion torque.

You also don’t want to bend too much at the hips; you can lean forward a little, but try to keep the hips fairly neutral.

Contreras notes that a huge benefit of the  Nordic ham curl is improving eccentric strength, which means you shouldn’t drop straight down to the ground from kneeling.

“So many people think the eccentric phase is negligible and don’t understand that it builds muscle,” he says. “You should really focus on trying to get your all out of the lowering portion. When you’re sprinting, your knee angle opens up during the swing phase and this lengthens the hamstrings while they’re heavily activated. The lowering phase of the Nordic ham curl will prepare the hamstrings for sprinting and help prevent signals. If you’re training for hamstring injury prevention, don’t even perform the concentric phase.”

Unable to control the lowering portion at all? Try supporting yourself with a resistance band suspended from a power rack.

They’re a great exercise to improve sprinting and reducing injury among athletes, so it can benefit anyone that runs fast: football players, soccer players, baseball players, track and field athletes, or anyone that likes to sprint for fat loss and conditioning purposes.

The hamstring is one of the most injured muscles in sports so this is no small feat, although it’s worth remembering that having short or eccentrically weak hamstrings isn’t the only reason they get injured — the Nordic ham curl isn’t a panacea.

But the evidence shows that the movement can definitely have an effect on injury rate. In that regard, it’s a “functional” exercise; it helps you run quickly and safely, which is a pretty natural movement. It’s also great for hypertrophy if you’re interested in building your physique and it’s good for people who just want their muscles to be strong.

But it probably won’t help you pick up heavy things. 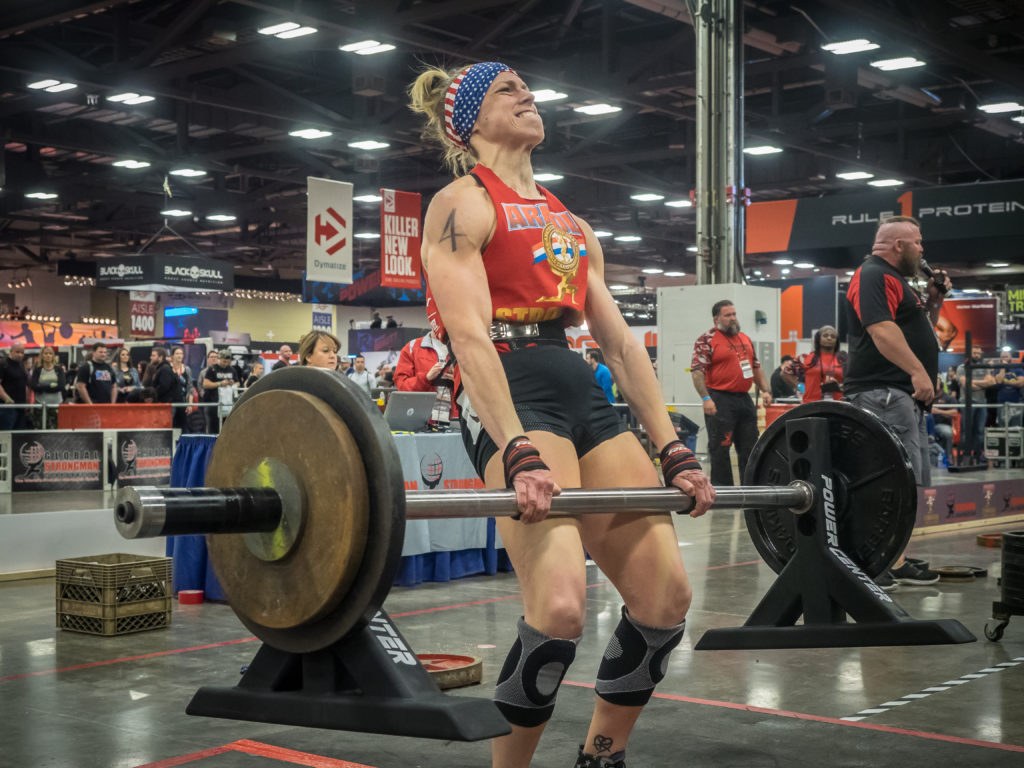 “If you’re a powerlifter or a weightlifter I’d recommend doing more back extensions and reverse hypers than Nordic ham curls,” says Contreras. “It’s an exercise that’s really good at the eccentric phase, but in powerlifting you’re looking at the concentric phase.”

Ultimately, they’re not really specific to strength sports. In powerlifting, the hamstrings are used primarily in the deadlift but they’re used in hip extension, so if you’re going to train hamstrings it makes more sense to do so with hip extension exercises like back extensions, reverse hypers, and stiff-legged deadlifts.

However, Contreras says there are times where it could be beneficial when a strength athlete has a really glaring hamstring weakness.

“I’ve put some people on the Nordic and they sink like a ship,” he says. “If you’re so weak eccentrically that you can’t even control your body on the way down, it’s always good to shore that up and spend a couple of months getting up to par. But if you’re pretty good at them and you’re not an athlete, there’s probably no significant benefit.”

If you play ground sports, if you run, or if you just like the idea of having bigger, fuller hamstrings, the Nordic ham curl is a great exercise that has a low injury risk and isn’t too hard to perform without equipment.

Will it help your deadlift or your squat? There’s an argument to be made, but probably not.

But if you just want to have strong, functional muscles, it has a place on leg day.