4 Nutrients That Are Extra Important for Female Athletes

Men and women’s bodies are different, but not that different. Most of the time, when a sports dietitian or nutritionist alters his or her recommendations for a female athlete, it’s because of behavioral differences rather than biological differences.

“What’s important to remember with female athletes is that, in general, if they eat too little for how much exercise they do they can experience a specific set health problems,” says Trevor Kashey, PhD, a nutrition scientist and adjunct at Complete Human Performance. “If intake is too far off from expenditure, for too long, they can experience a loss of their period, decreases in bone density, and iron deficiency anemia.”

Those are the main reasons why even after taking into account body composition, height, weight, and activity levels, female athletes may be prescribed more calories relative to male athletes. This isn’t true of every single female athlete (or dietitian), but they’re tendencies that are widely acknowledged in the field of nutrition.

In this article, we wanted to take a look at other recommendations a dietitian might make for female athletes that aren’t simply a consequence of size. If a woman is of similar height, weight, body fat, and activity levels compared to a male athlete, what dietary recommendations might be different?

Get free and delicious paleo recipes by clicking on my bio link..!!

In an article published by Frontiers in Endocrinology, it was noted that while women on average have two thirds the muscle mass and twice the body fat of men, they tend to have significantly better metabolic health. Their fasting blood glucose is lower and the rate of glucose uptake in their muscle is 30 to 50 percent faster.

This has been linked to their higher levels of estrogen, which can be beneficial for metabolic health when within the normal physiological range. It’s obviously complicated, but it means that women tend to be less reliant on glycogen during exercise and use a little more fat for energy than men.

“Depending on the type of athlete they are, men do really well with high carbohydrates and women tend to do really well with a more moderate distribution because they do handle carbs well, but they also handle fat well,” says Kashey. “So I think from a practicality standpoint, with regards to macros, going more balanced with a female might be better for them because they are more metabolically flexible when compared to men.”

The takeaway: because women may be better at using carbs and fat for energy, they may not need as many carbohydrates as men. Practically speaking, this can have implications for carb cycling; while men sometimes do better eating a lot more carbs and less fat on workout days (and fewer carbs and more fat on rest days), women may not need to fluctuate their macro intake quite so significantly. 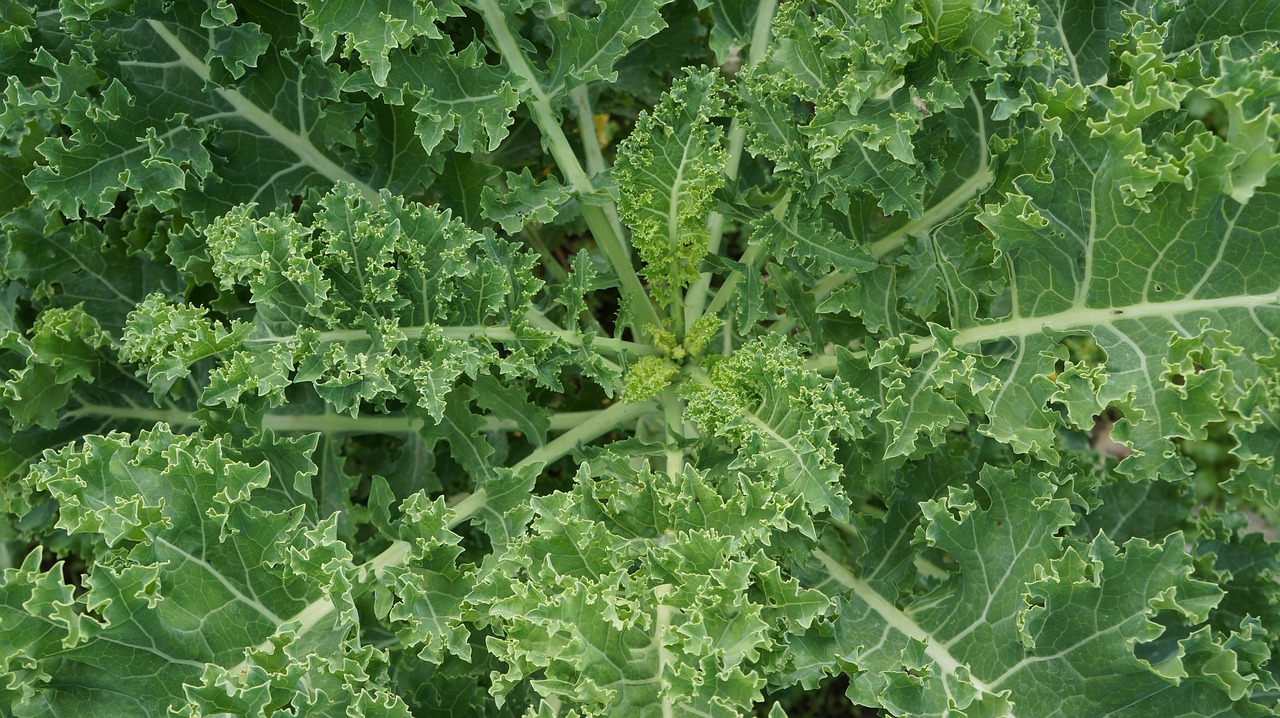 Women tend to consume less calcium than men and, owing to the fact that they have lower bone mass than men and they live longer (meaning their bones age more), women are at a greater risk of bone loss and osteoporosis later in life.

For these reasons, dietitians may emphasize more strongly to female clients that they meet the recommended daily intake of 1,000 milligrams. If you’re supplementing, it’s wise to break that amount into two daily doses, as calcium absorbs best at doses of no more than 500 milligrams.

The cheapest supplement is calcium carbonate, but it’s not digested as easily as calcium citrate, which can be more easily absorbed on an empty stomach and among folks over 50, who tend to have lower levels of stomach acid.

"Talent equals skill and it is acquired, not awarded. But skill alone won't make you a winner. Just under the top five per cent are thousands of skilled participants who place high in competition but fail to win. It is not anything you are born with- we are all born with the seeds of greatness within us." – The book where this quote came from is called "With Winning in Mind" and is all about Mental Management and on improving your mental game, which is something most people struggle with, even though most of us would agree that elite performance of any kind is at least 90% mental. This might be the main thing holding you back from making progress! Invest some time into stepping up that mental game. #hybridAF

Among many other functions, Vitamin D helps calcium to absorb. It’s also been strongly linked to bone health, heart health, and cognitive benefits, and if you’re an athlete, there are additional links to reduced inflammation and pain, healthy testosterone production, a lower risk of fractures, and more type 2 muscle fibers. Vitamin D deficiency rates are high among female athletes, between 33 and 42 percent.

“The main way to get Vitamin D in your diet is from dairy, otherwise you have to get it from the sun,” says Kashey. “So, maybe (those lower levels are) because women may not consume as many foods that are fortified with Vitamin D. It’s also possible if you have a very low fat diet, you may not absorb it as well so you’d need to supplement in higher quantities.”

Since it’s hard to spend 15 scantily clad minutes in the sun every day, it’s wise to use a supplement. (It’s extraordinarily difficult to consume a healthy intake from whole foods without exceeding your recommended calories.) The recommended daily intake is 600 IU (international units) of Vitamin D, but many experts recommend at least two thousand IU. There’s no real risk of negative effects from exceeding the RDI unless you consume extremely high amounts of the stuff, like ten thousand daily IU (and even then negative effects are unlikely).

Our friends at @liftinglife capturing every magical moment in Reno at the 2017 Nike American Open Series I powered by Rogue Fitness.

Because of menstruation, women lose more iron than men and are thus more likely to experience a deficiency.

“But not only do women lose more iron than men, they also consume less,” says Kashey. “I’m a big fan of desiccated liver tablets, they’re basically just dried up liver. I recommend that to a lot of women because they’re just pills chock full of heme iron and they’re easier on the gut compared to conventional iron supplements.”

While men need around 8 milligrams of iron in their daily diet, women need somewhere between 12 and 18 milligrams. Some great dietary sources include red meat and seafood, but if you’d rather get them from vegetarian sources like eggs and legumes, make sure you eat them with a source of Vitamin C to improve the absorption.

On that end, athlete and blogger Emmy Gattrell had the following personal recommendations as well:

“I couldn’t agree more with the article recommendations, but I also include 1000mg of Vitamin C twice a day and a B-Complex which is my number one recommendation for women.

The other thing I recommend is a fiber supplement (at some point during the day) if you are unable to get a minimum of 25g from diet alone. Good digestive health is incredibly important to your overall well-being. To me, it’s as important a number as Carbs, Fat, and Protein and should be considered when making your meal plans.”

Hopefully, you’ve found these tips useful, but remember to always speak with a doctor if you’re concerned that you’re experiencing deficiencies in your diet.