If your actions aren’t aligned with your true intention, you’re setting yourself up to fail.

Coaches: Have you ever had a client lose 40 lb. and then quit on you the next month?

A rhetorical questions, of course. The point is, I think we can all agree that people who reach their goals and get results stick around.

The thing about goal-setting, however, is that it’s not always as simple as we have been let on to believe.

Proof: That client who says she wants her first pull-up, but then never does the pulling homework you gave her. Or the client who commits to showing up five days a week and barely makes it in twice. 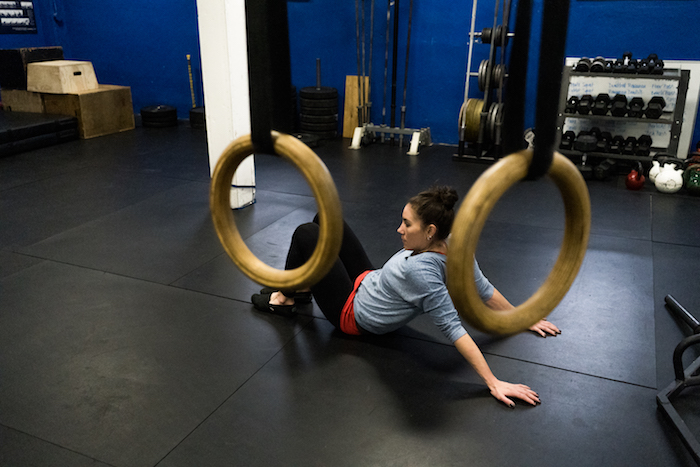 It can be confusing when your client’s actions aren’t aligned with their intended goals. It’s frustrating for you the coach to watch them come up short month-after-month until they eventually quit, and it’s even more frustrating for them. Usually it leads to a guilty conscience.

I have learned that usually when there’s a clear schism between action and intention, it’s because the client’s true intention isn’t what they think it is.

Huh? Why would people lie about what they really want?

It’s not a lie, per se. It’s more about being out of tune with reality, and with what it will actually take for them to reach those goals. Other times, it’s about clinging on to a goal they used to have, all the while not realizing it’s no longer their priority in life.

This was exactly the case for me. 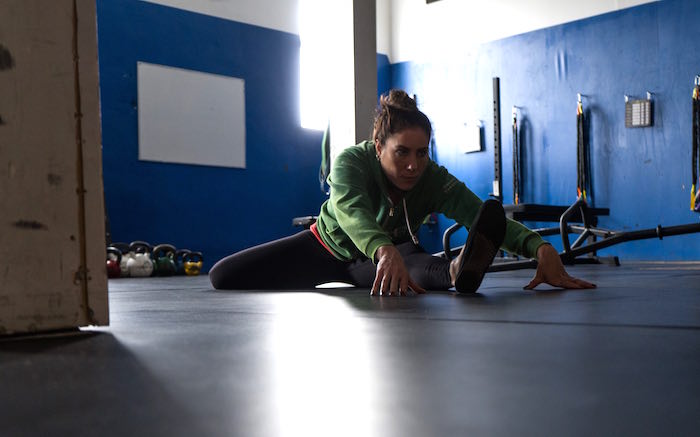 My four-year fight with myself

After chasing the CrossFit Games goal for four years, I finally made it there in 2014. After my Games experience, a small voice in my head told me it was time to stop competing, time to stop training at that level. But I pushed that voice away.

People kept telling me to give it another go in 2015, and I kept telling myself I’d be crazy to stop now. So I kept training hard. That being said, I wasn’t training as hard as I had the year before. Basically, I just couldn’t get myself to care. It resulted in a ton of self-induced guilt trips. Truth is, I spent half the year beating myself up emotionally.

Fast forward to 2015: I went in to the 2015 West Regional competition feeling burnt out. The result was my worst regionals performance to date and an injury that ended my competition early.

I’ll spare you the details of the next two years, but it took me until 2018 to truly come to terms that I no longer wanted what I used to want. I didn’t want to train six days a week, multiple hours a day. I wanted to workout five days a week for one hour and pursue my coaching and writing career with more focus.

When I finally accepted my new intention—the moment I discovered my true WHY for going to the gym—I was finally able to free myself from the frustration, the guilt and the feeling that I was constantly failing. I could finally stop torturing myself, fighting myself pursuing a dream I no longer wanted. This acceptance allowed me to finally started enjoying working out again.

As a coach, I see this same concept play out in my clients all the time.

“I don’t care about getting a muscle-up.” And that’s OK. 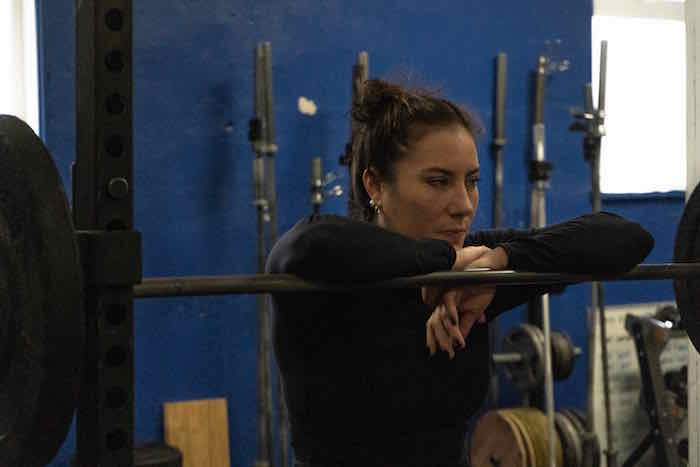 Recently, I had a client who had experienced some real success improving her fitness  level. As she became more fit, people in the competitor’s program at my gym began recruiting her to train with them.

Feeling flattered and pumped by her success, she joined.

Three months later, she found herself angry and frustrated, but she wasn’t able to put her finger on why. She continued to go out on weekends for a burger and a beer with her husband, but was no longer able to enjoy the beer guilt-free. She was a competitor now with goals of becoming more lean, getting her first muscle-up and a 150 lb. snatch, hence she shouldn’t be cheating on her diet on Friday nights, she thought.

Eventually, we sat down and discussed what she had been going through.

Why was a muscle-up so important to her? She didn’t have an answer.

We dug a little deeper, and eventually, she realized she could care less about a muscle-up. She realized a 150 lb. snatch was an arbitrary number she thought she needed to hit because the other girls in the competitors’ program could lift that number. She even realized she wasn’t willing to eat as cleanly as she would need to to lose 10 lb. and become a little bit more lean.

The moment she admitted this to me, and to herself, her energy shifted. She looked relieved and light, as if a weight had been lifted off her shoulders. She was finally able to free herself of the expectations and fake goals she had concocted for herself that had left had her daily actions out of alignment with her intention, and had been causing her a whole lot of internal turmoil and guilt.

Finally, she could return to the balanced life she used to have at my gym—one that had her showing up five days a week, eating cleanly 80 percent of the time, and enjoying a drink and pizza on a Friday night.

Whether it’s about accepting that you’re not willing to do what it takes to compete at the highest level of the sport, realizing you don’t care about getting strong enough to get a muscle-up, or realizing your family and work commitments make it impossible for you to get to the gym five days a week, the concept is the same: Finding your true intention will help you get more of what you actually want.

Though I can in no way keep up with any top CrossFit athlete anymore, I am as fit as I need to be for my life. And much happier at the gym. Meanwhile, my client—though she no longer trains with the competitors—is still way more fit than she ever thought she would be in her mid-30s and loves showing up to the gym four to five days a week. And the guy who accepted three days a week is all he can give to training because he prioritizes his family and his career over an extra two days at the gym, can finally be at peace with himself, and still gain fitness in the process.

As much as I love CrossFit, it’s the perfect sport of temptation that leads people astray from their true WHY. There are just so many cool movements to learn, and so many fit people to strive to be more like.

This is exactly why I believe it’s crucial that we all take the time to look within and figure out what we really want, what it would take to get there, and what we’re willing to do or give up to reach that goal. From there, we can figure out our true intention and draft a plan, where our actions will align with this intention.

But here’s the real key: We also need to accept and embrace our intention and our priorities in life.

In other words, chill out and be OK with what you’re willing to give. It’s from this place that real results will ensue.